Christian Zanési (1952, Lourdes, France) is a French composer and radio producer. Zanési studied music at Université de Pau with Marie-Francoise Lacaze and Guy Maneveau, then in Paris at the Conservatoire national supérieur de musique under Pierre Schaeffer and Guy Reibel. Since 1977, he is a member of Groupe de recherches musicales (GRM) especially in charge of the production of radio programmes for France Musique and France Culture. Christian Zanési is also a founding member of Ars Sonora, an association for the promotion of electroacoustic music. 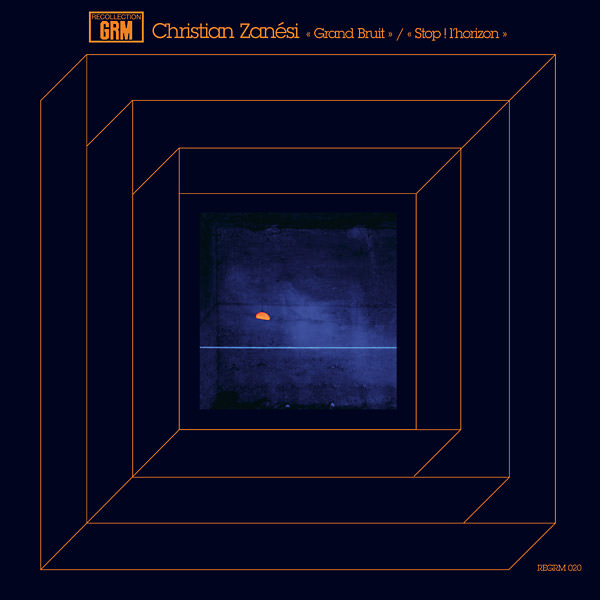 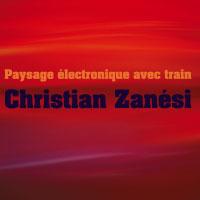