Jacob Kirkegaard is a sound artist with an interest in the scientific and aesthetic aspects of resonance, time and hearing. His performances, audio/visual installations and compositions deal with acoustic spaces and phenomena that usually remain inaccessible to sense perception. With the help of unorthodox recording tools such as accelerometers, hydrophones or home-built electromagnetic receivers, Kirkegaard manages to capture and explore "secret sounds" - distortions, interferences, vibrations, ambiences - from within a variety of environments: volcanic earth, a nuclear power plant, an empty room, a TV tower, crystals, ice... and the human inner ear itself. He has released five albums (mostly on the British label "Touch"). 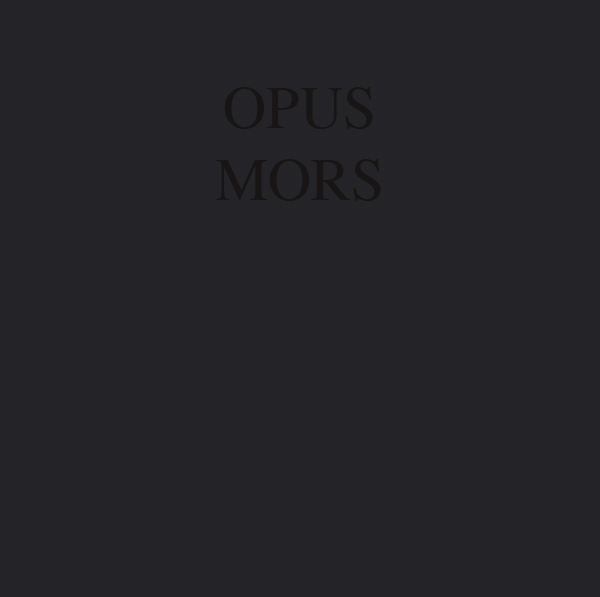 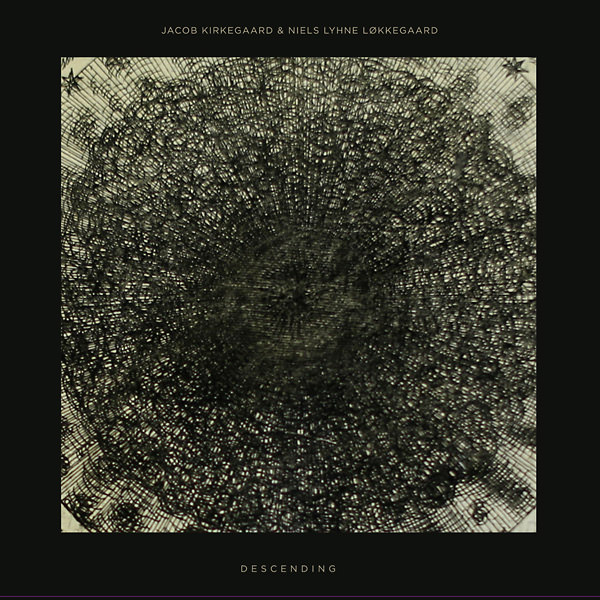 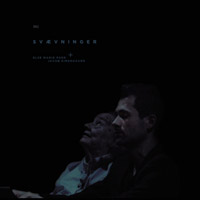 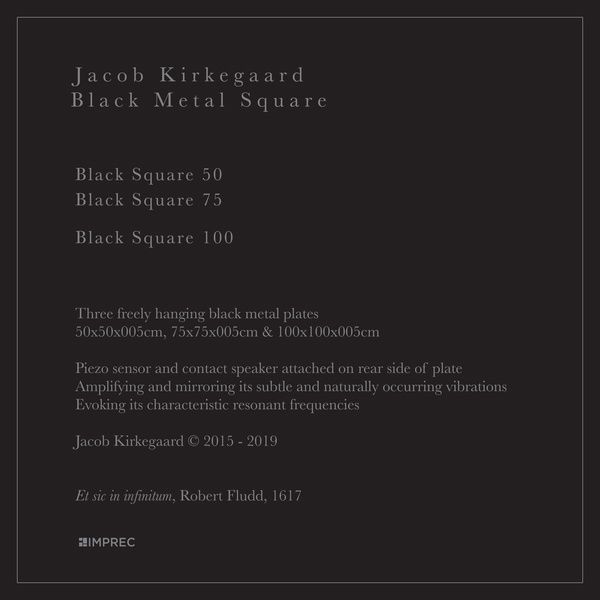 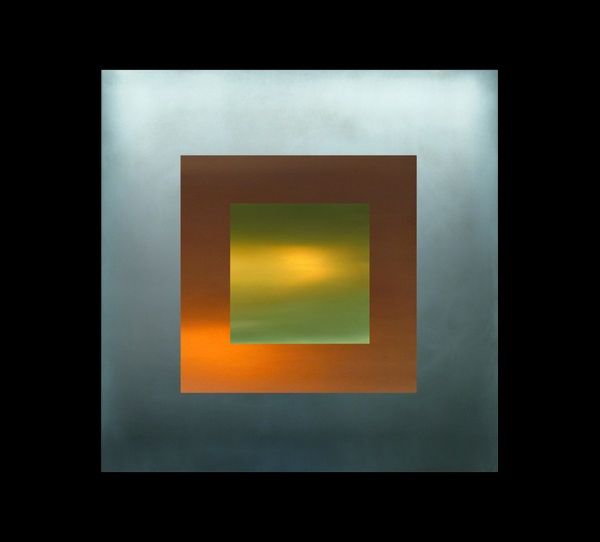 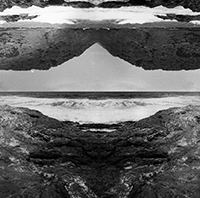 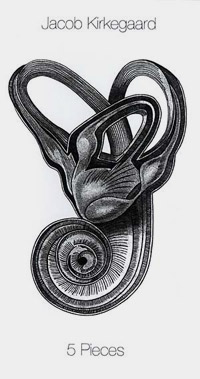 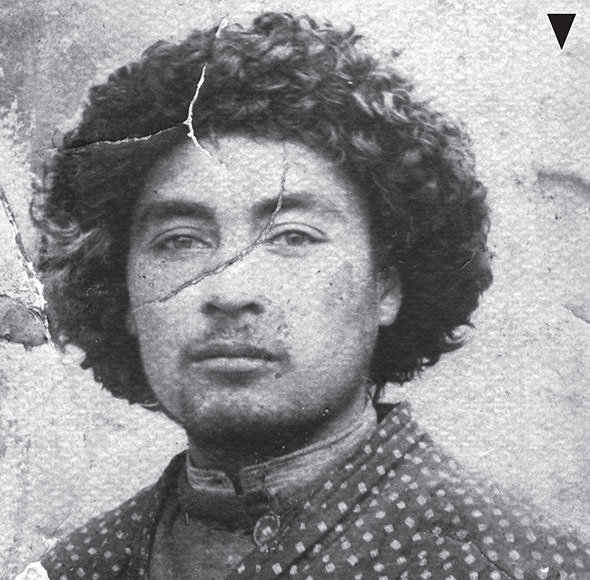 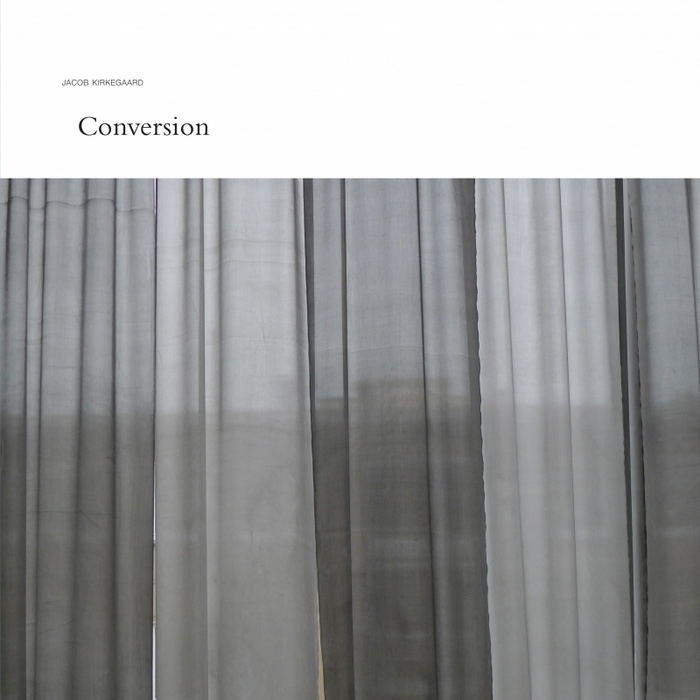