born in 1929 in Koriyama, Japan, Joji Yuasa is a self-taught composer.  He first became interested in music in his boyhood. Yuasa made the acquaintance of Toru Takemitsu (composer), Kuniharu Akiyama (musicologist) and others while a pre-medical student at Keio University in Tokyo. He joined them in forming the `Jikken-kobo' (Experimental Workshop) in 1952, and turned to devote himself to music. Since then, Yuasa has been actively engaged in a wide range of musical composition, including orchestral, choral and chamber music, music for theatre, and intermedia, electronic and computer music. Yuasa has won numerous commissions for his works from such institutions as the Koussevitzky Music Foundation, Saarland Radio Symphony Orchestra, Helsinki Philharmonic Orchestra, Japan Philharmonic Orchestra, NHK Symphony Orchestra, Canada Council, Suntory Music Foundation, IRCAM and National Endowment for the Arts of the U.S.A., etc. 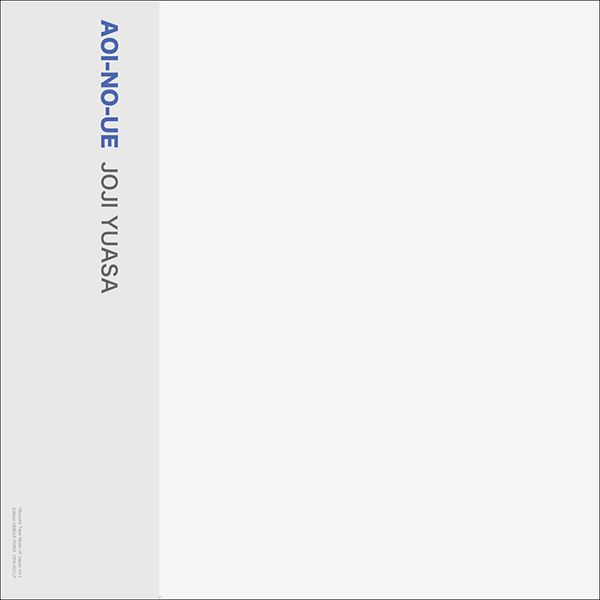 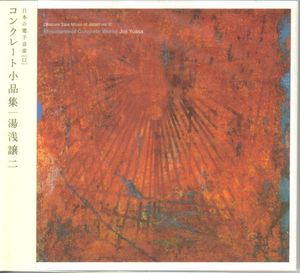 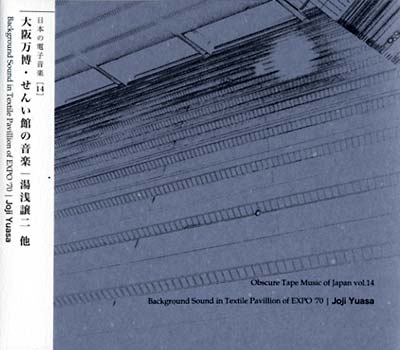 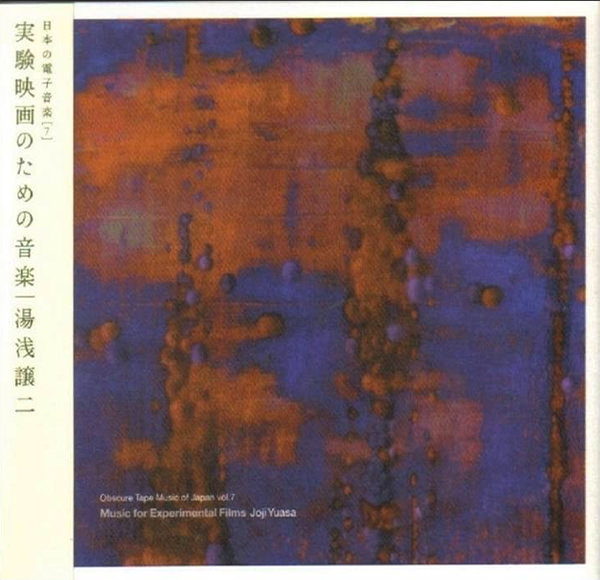 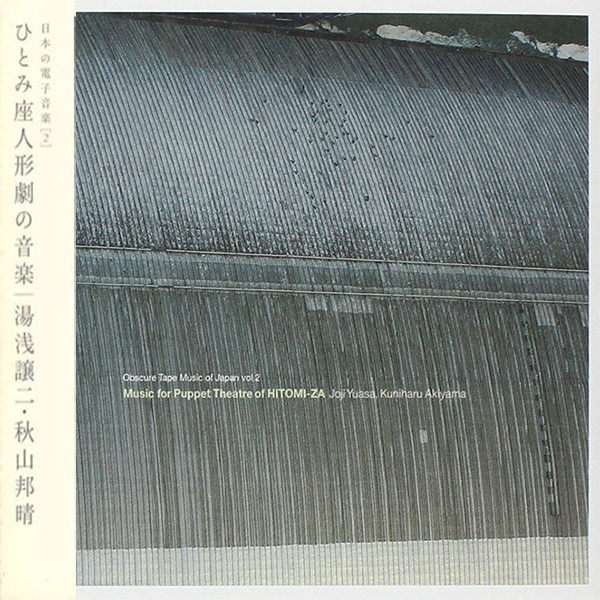 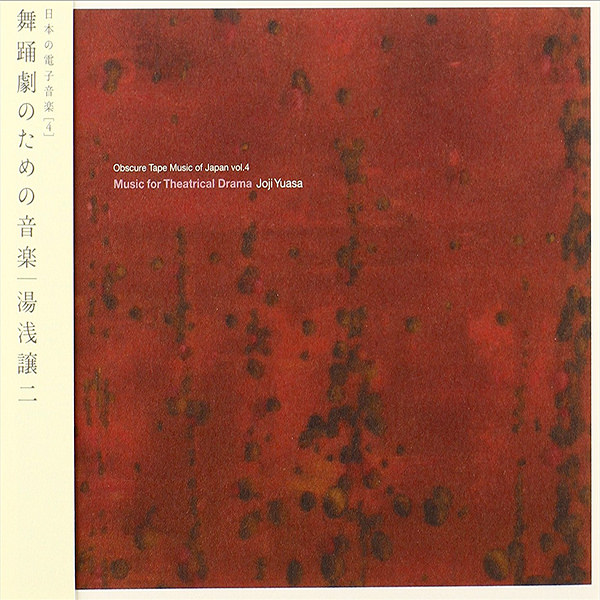 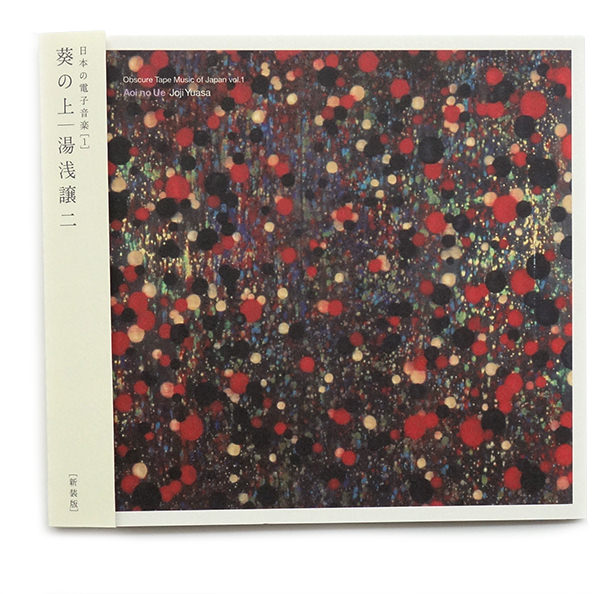