Mauricio Kagel, born in Buenos Aires on 24 December 1931, is a very distinctive composers of contemporary music. From the very beginning his name has been associated above all with music theatre, the genre in which he has perhaps exerted the greatest impact. Besides his radical innovations in this area, however, he has also developed a highly personal aesthetic in his absolute music.
Kagel's creative output is remarkable: it encompasses not only stage, orchestral and chamber music in an extremely wide range of instrumental settings, but also film scores, radio plays and essays.Throughout its broad spectrum, his music reveals a breach with any and all forms of academicism as well as close ties to tradition, especially to the German tradition. Imagination, originality and humour are the hallmarks of this multimedia artist. 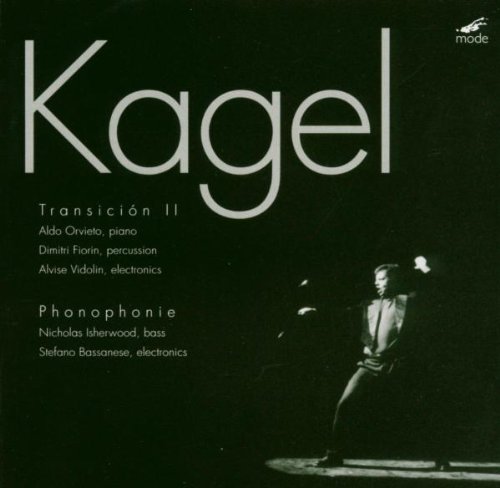 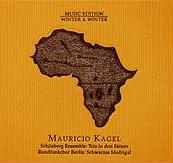 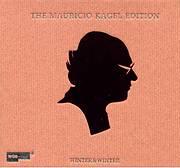 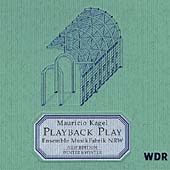