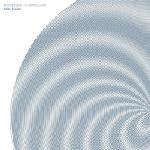 The work of Alvin Lucier needs little introduction. He is certainly one of the most innovative composers of his time, a pioneer and central figure in the world of experimental and electronic composition and performance. His early work, alone and in conjunction with Robert Ashley, David Berhman, Gordon Mumma and others in the Sonic Arts Union -- which Lucier helped found in 1966 -- is musically rich while simultaneously exploring the many physical and psychic effects of sound. Pieces such as I Am Sitting in a Room (1970) and Music on a Long Thin Wire (1977) are unequivocal minimalist classics. Recent activity includes sound installation work and compositions for solo instruments, chamber ensembles, and orchestra in which, by concentrating on the combination of close tuning and pure tones, sound is subtly sculpted and shifted to create mesmerizing patterns and sonic shapes. Alvin Lucier finds two extremely sympathetic interpreters of this approach in Charles Curtis (cello) and Anthony Burr (clarinet). This collection of compositions spread over two CDs, including a new piece, titled 'Charles Curtis' and written by Lucier for this project, elicits an intense physical reaction -- a testament to Lucier's poetic and scientific focus, as well as the deftness of technique with which Curtis and Burr execute these rigorously transcendent compositions. Packaged in a deluxe matte varnished fold-out digipak including a 20 page booklet of illustrations and writings by Alvin Lucier, Hermann Helmholtz and others. 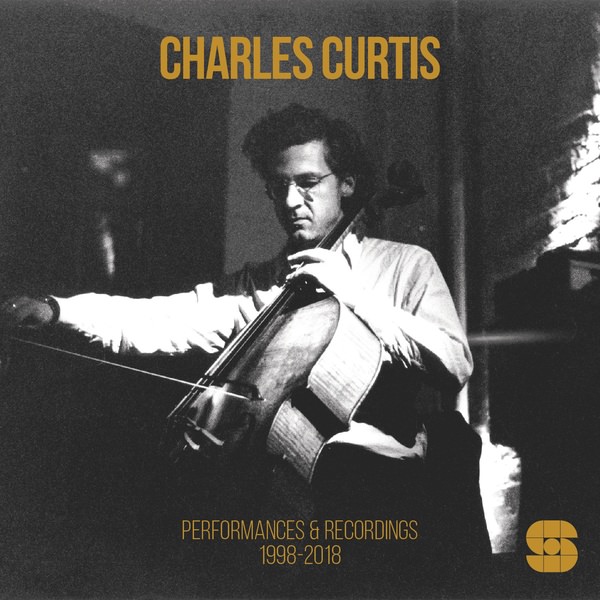 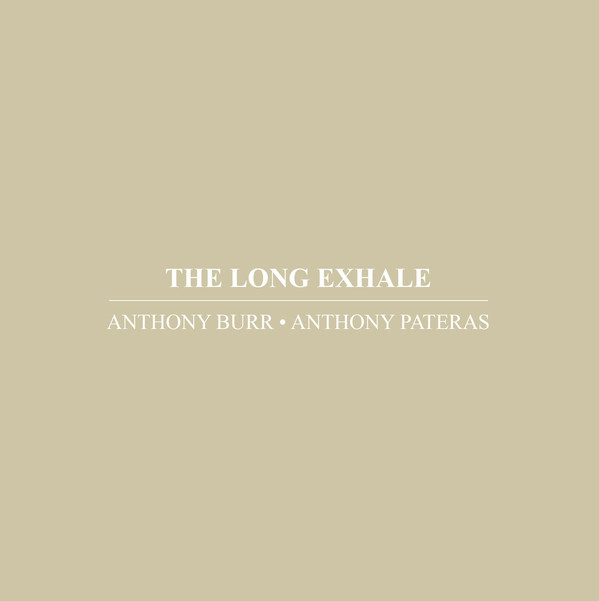 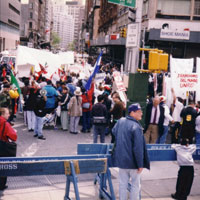 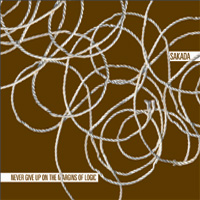 Never give up on the margins of logic 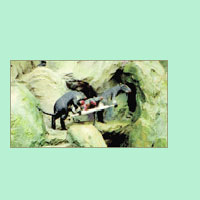 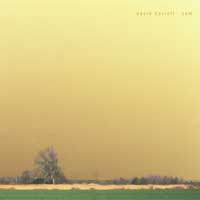 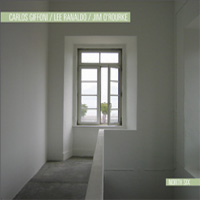 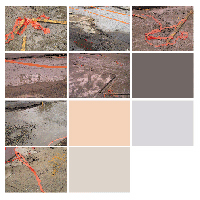 Swimming against the moments