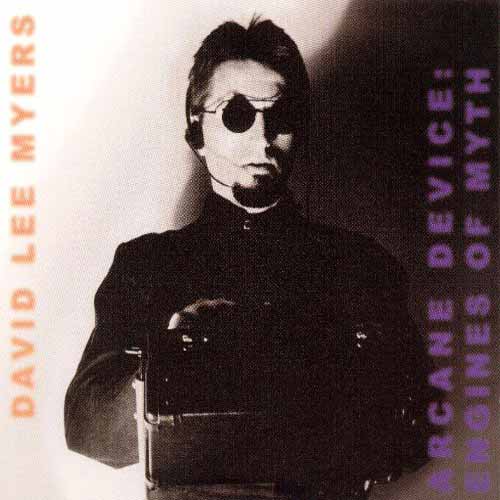 In 1988, I received a tape from David Myers consisting of music made purely from the internal conflicts of machines; sounds made from no sound - no input, only output emerging from the unstoppable flow of electrons within and across machines plugged into one another the 'wrong' way; these outputs then being controlled by David in real time using a mixing desk. The sounds were exquisite: ethereal, glassy, powerful, gritty, rich and strange by turns - and surprisingly varied. Clearly too, this was no surprised experiment but a mastered and subtle new instrument. This CD reissues that historic release, along with extra contemporaneous material. And now that input-less music has re-emerged in Japan - though with a totally different aesthetic - it is informative as well as fascinating to revisit this earlier, and very different, work. This is great music: shifting strange masses of unidentifiable sound moving in mesmeric and organic waves as - unhindered by any originary impulse -electricity sings. 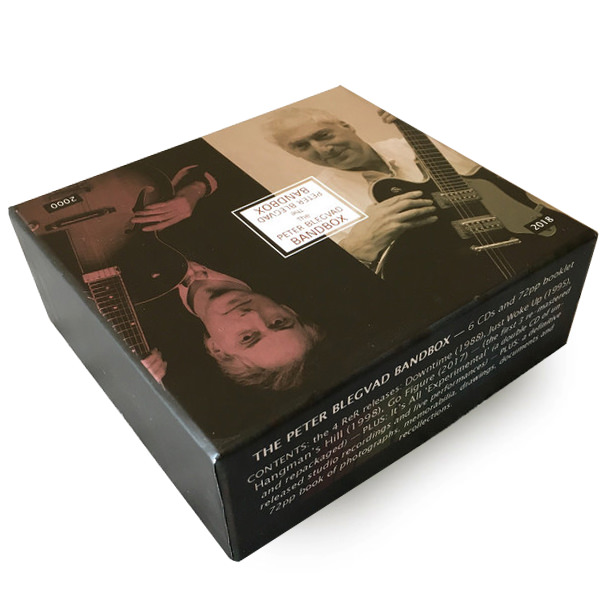 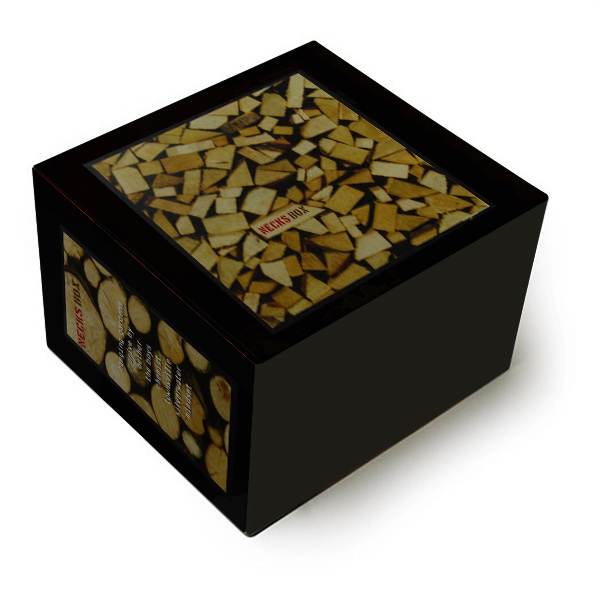 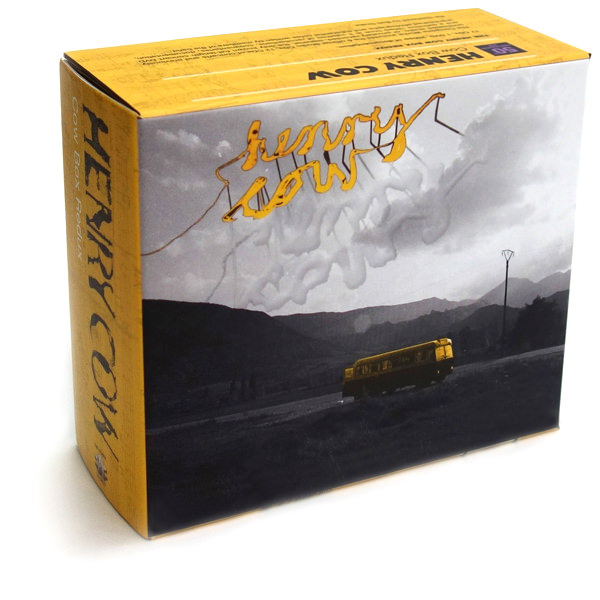 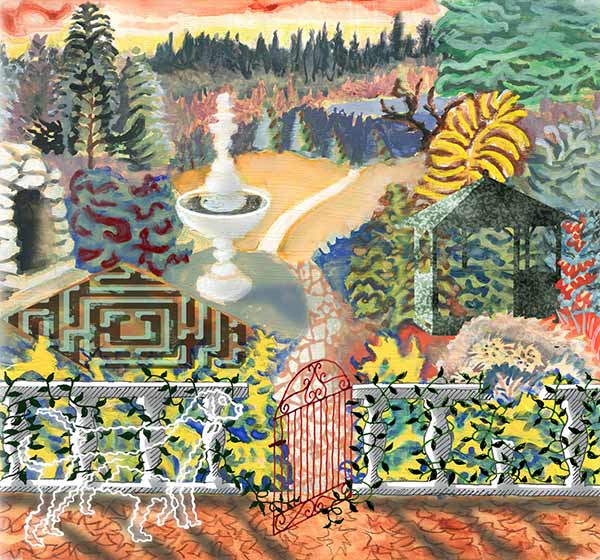 The Gardens of Beastley Manor 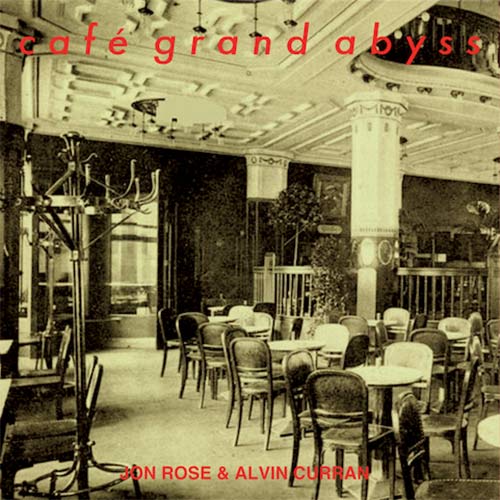 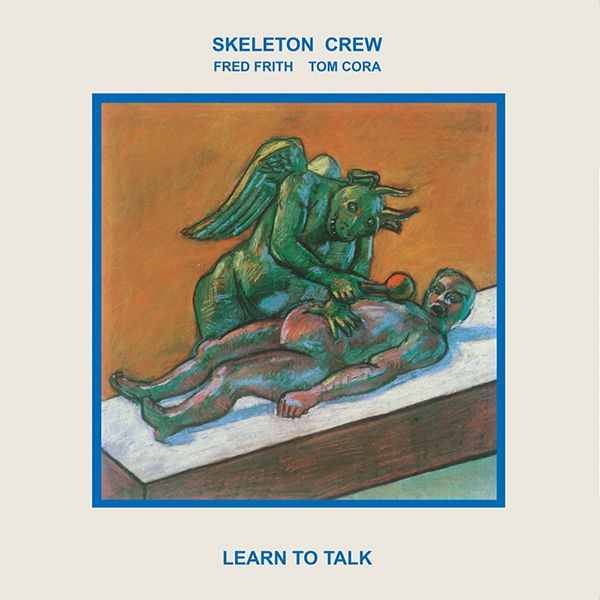 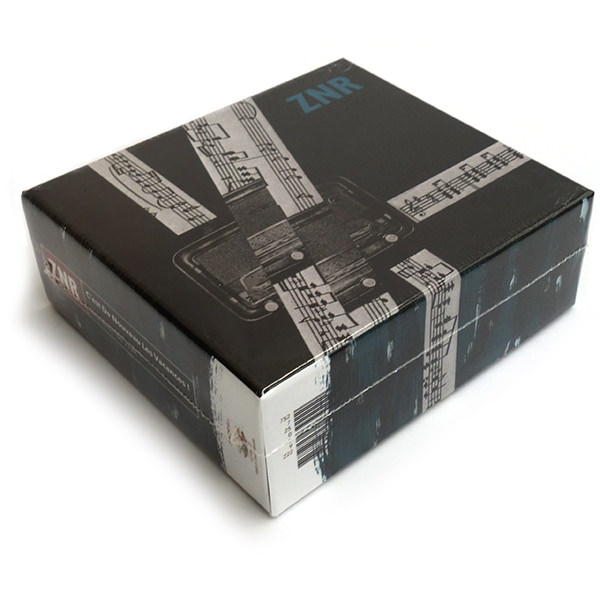 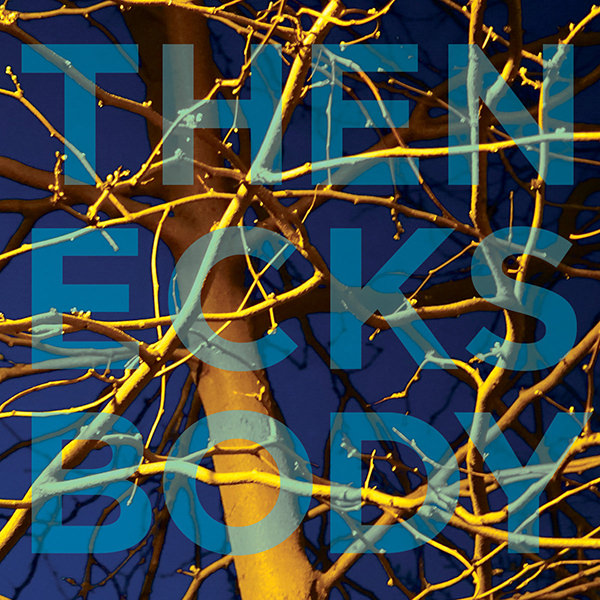 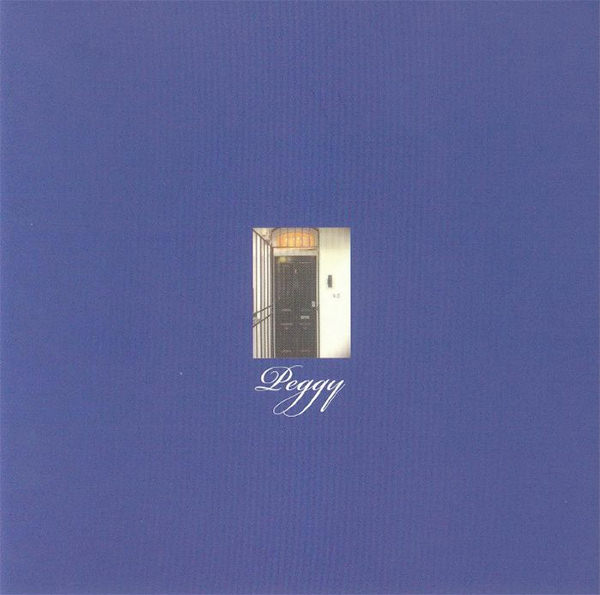 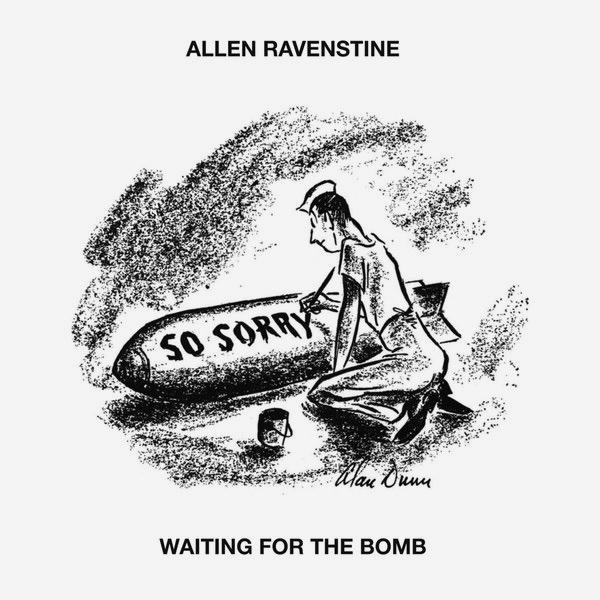 Waiting For The Bomb 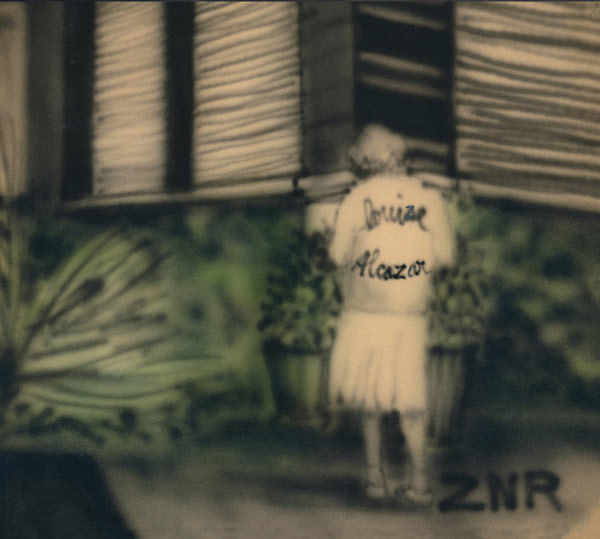 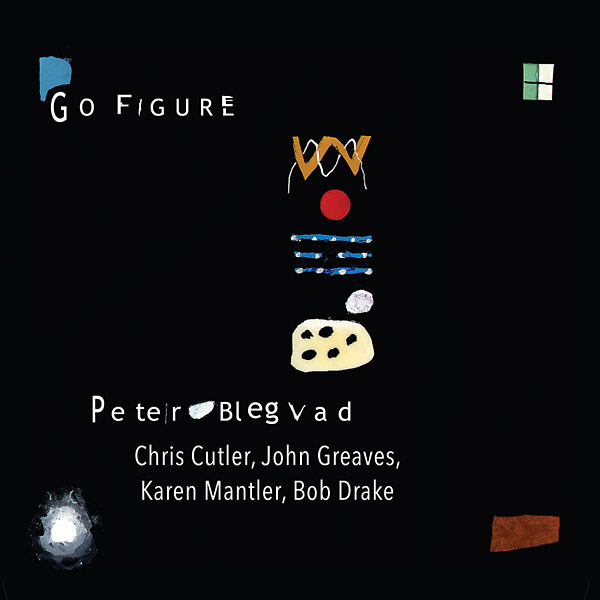 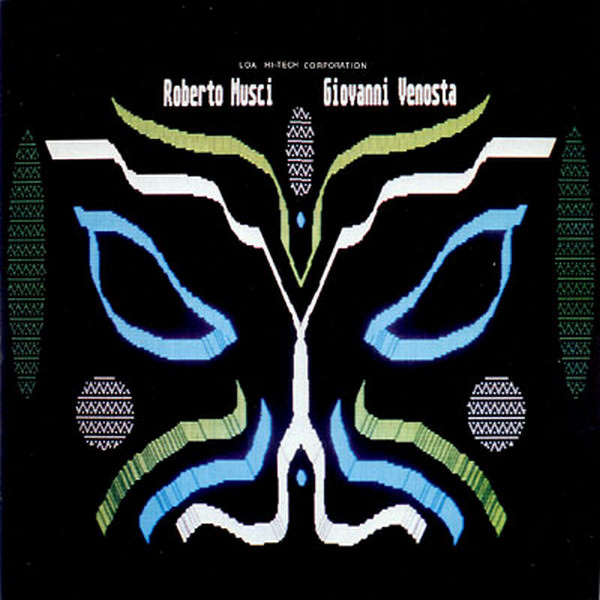 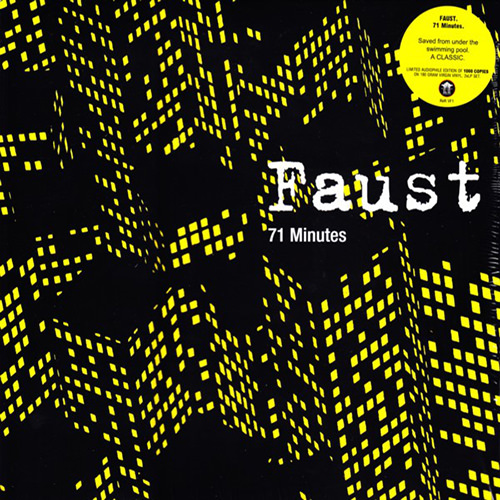 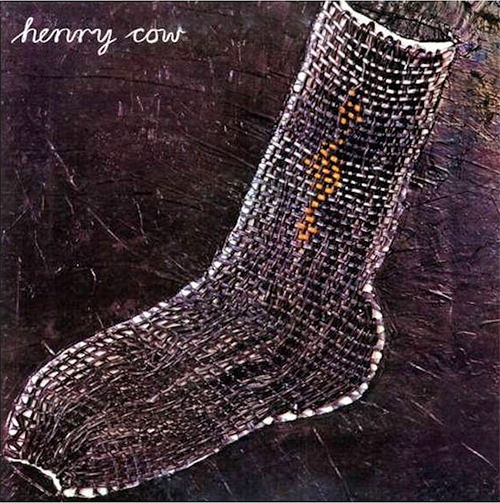 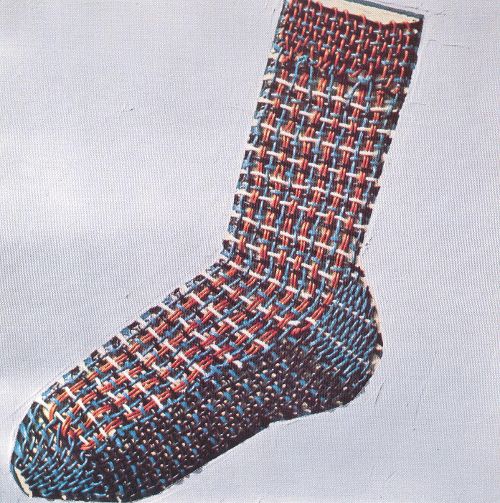 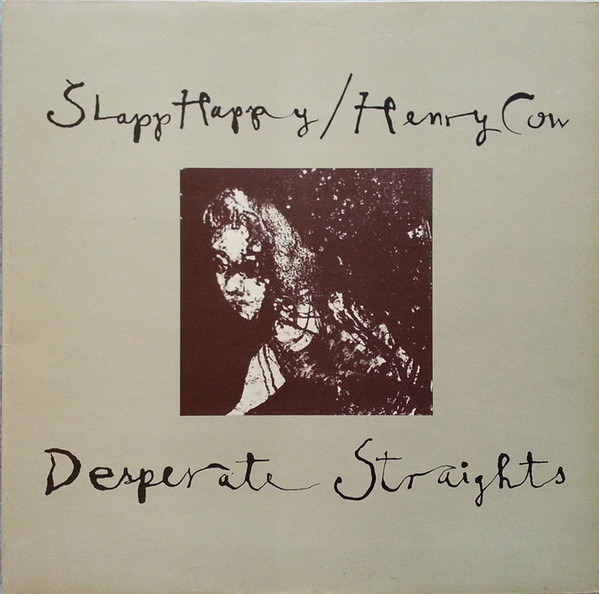 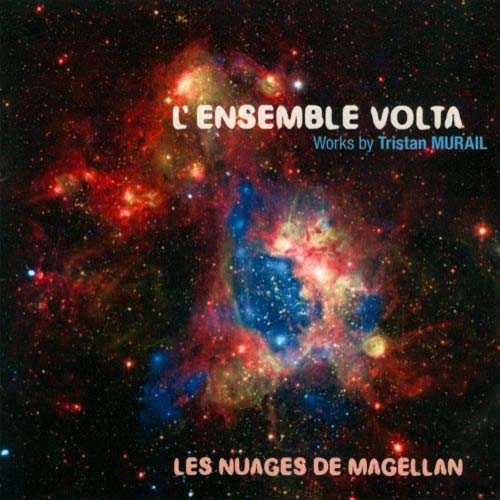 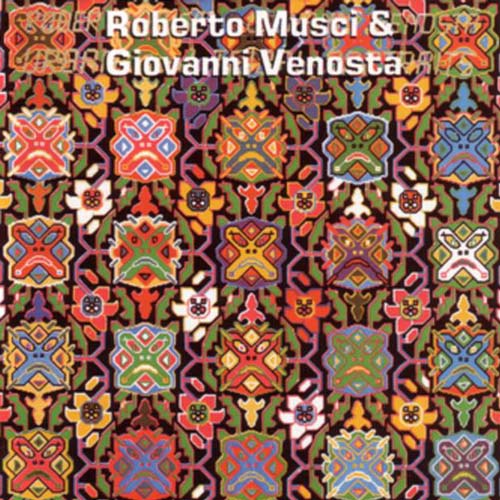 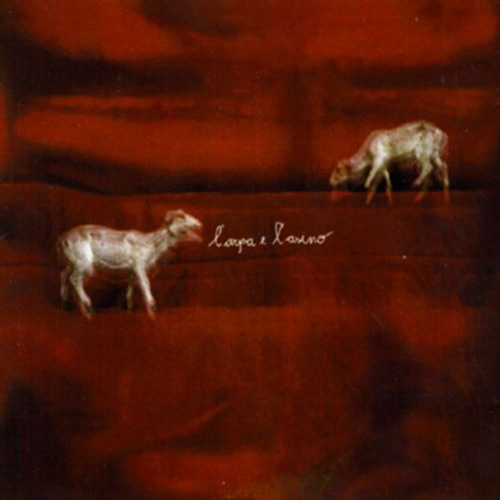 The Harp and the Donkey 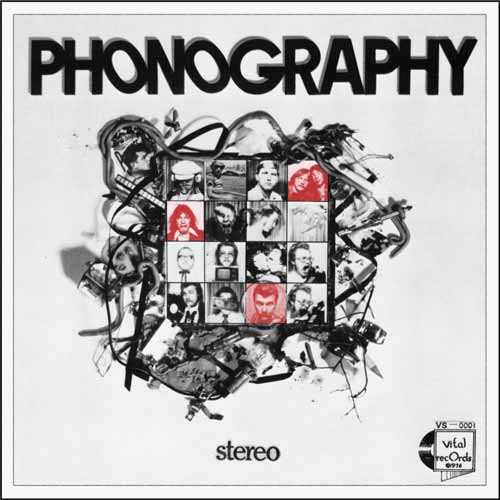 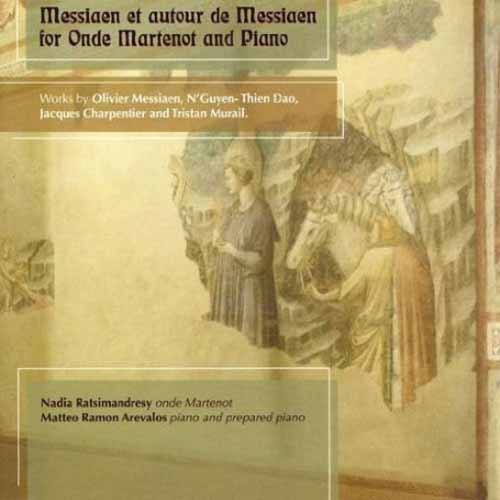 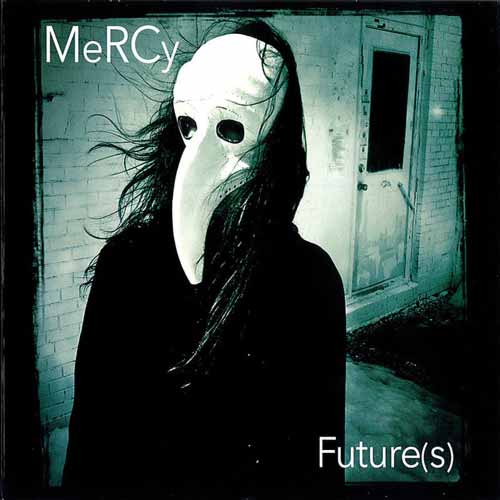 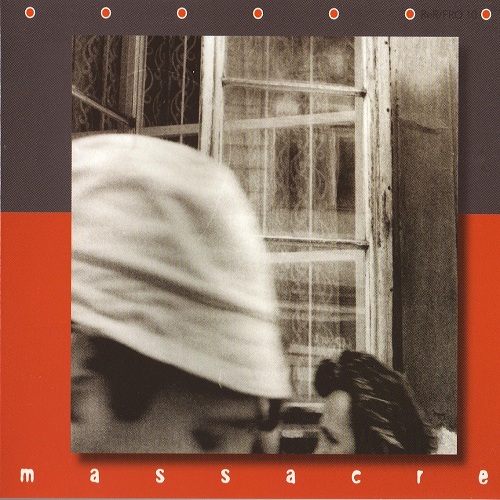 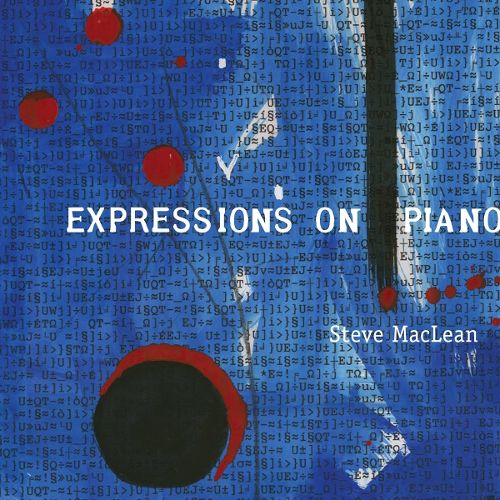