€27.90
+
-
2018 stock. Originally released in 1974, Big Fun presents music from three different phases of Miles Davis's early-seventies "electric" period. Sides one and four ("Great Expectations" and "Lonely Fire") were recorded three months after the Bitches Brew sessions and incorporate sitar, tambura, tabla, and other Indian instruments. "Ife" was recorded after the 1972 On the Corner sessions, and the framework is similar to tracks from that record. Recorded in March 1970, "Go Ahead John" is an outtake from Davis's Jack Johnson sessions. Big Fun' is one of the best psychedelic records ever recorded in any genre, and as far as production goes, probably Miles' most creative album, and it is topped only by his 'Get Up With It' album when it comes to creativity in composition. The music on here is a blend of rock, world beat, fusion and spaced out ambience all treated to classic early 70s psychedelic production including sitars, tambouras, tape- loop echoes and early analog synthesizers.This album was made when Miles was trying to play music that moved beyond the confines of either rock, jazz or any combination of the two. His compositional experiments along these lines would finally hit their apex on 'Get Up With It'. If there is any drawback to 'Big Fun' it is the fact that this is very 70s music that came out when people tended to listen to music in a more meditative state. A lot of the music on here develops at a slow and purposeful pace that may be at odds with the constant distractions of today's world. 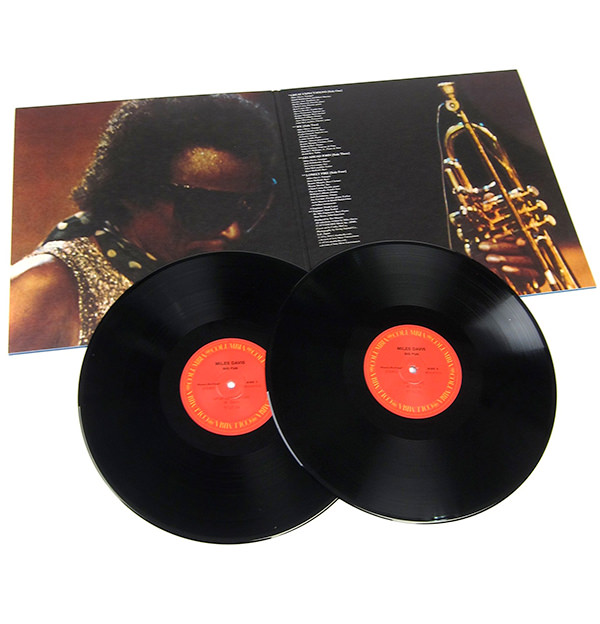