Blue Chemise documents the hermetic sound world of Australia's Mark Gomes. Daughters Of Time follows 2017's brilliant full-length Influence On Dusk, released in micro-edition on Gomes's own Greedy Ventilator imprint. It is an elegiac set of vignettes recorded straight to dictaphone with minimal post-production. These pieces function in a manner akin to Loren Connor's evocative "airs", conjuring poignant, intangible senses of longing and nostalgia then disappearing well before overstaying their welcome. Regarding their genesis, Gomes points to a quote from Australian artist Robert Hunter: "It's like I'm external to them. They develop their own assertion and character; their becoming finished is a thing they decide themselves. It's unexplainable." 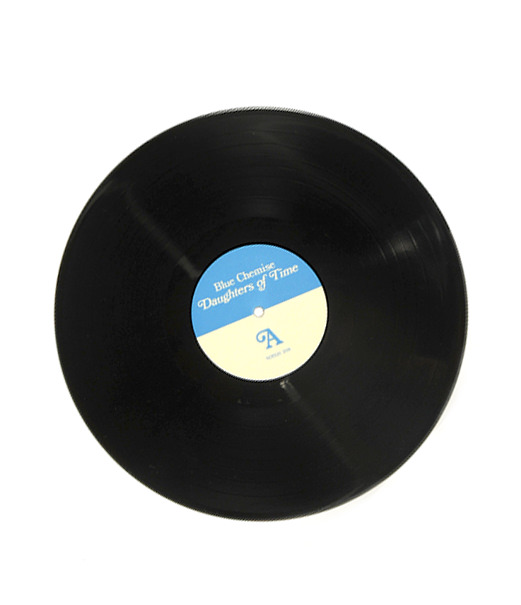 "We’ve been listening to it on a loop since early in the morning and really not sure if we’ll shake off that hypnagogic feeling for the rest of the day..." Boomkat