Visually dazzling picture disc LP from Fluxus originator & member of the "Darmstadt Circle" of concrete poetry, Emmett Williams. Features poems written 1950-2003, spoken by Emmett, recorded from 2000-2003. "This tiny sampling of my poetic oeuvre is a very mixed bag, as they say; so much so that I'm inclined to call it a bag of tricks. To confuse matters, some of the poems were meant to be looked at rather than read aloud, and others were intended to be performed with sound effects and slide projections."

Emmett Williams was a concrete poet, painter and performer born in USA before moving to Germany in the 1950s to work closely with Claus Bremer and Daniel Spoerri, as well as Dieter Roth and Hansjörg Mayer as Das Kümmerling Trio.  The 31 pieces of Poems 1950 - 2003 covers his period in Germany, during which he clearly mastered the language, reciting his concise verse here in both German and American-accented English with his post-1962 material inflected by a certain, playful sensibility relating to his membership of the Fluxus movement. 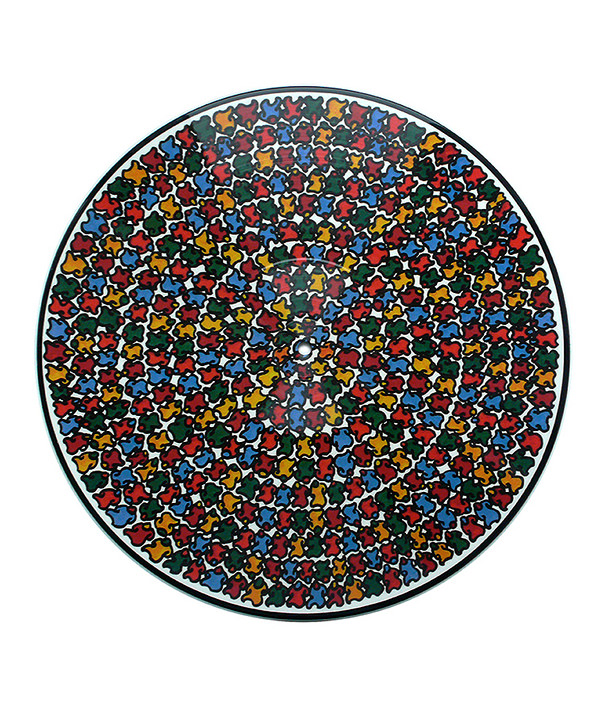