Taku Sugimoto: electric guitar, Tetuzi Akiyama: turntable without records, contact microphones, Yasuhiro Yoshigaki: waterphone, Kumiko Takara: snare drum, Masahiro Uemura: bells, Ami Yoshida: voice, Itoken: crotales, Mari Furuta: snare drum, Yoshimitsu Ichiraku: cymbal with bow, Sachiko M: sine waves, contact microphone, Yoko Nishi: prepared 17-string koto, Andrea Neumann: inside piano, Yoshihide Otomo: turntable. This album was recorded intermittently between May 2001 and March 2002. Most of the tracks were recorded almost like live performances...In terms of musical concept, these pieces are located somewhere between Cathode and Anode. Although the musicians basically improvised, they were given a fairly limited amount of freedom. Depending on how you look at it, however, it could also be said that they were given a great deal of freedom. The pieces were created in such a way that the direction of the whole would not be determined by the will of any one musician or composer. This is similar to the way in which Anode was created. Like all of my works so far, none of these pieces could have been realized without the improvisational and compositional skills of the participating musicians. Thus, they are not 'composed works' in the narrow sense given to this term by traditional Western music; nor can they, in my view, be categorized simply as improvised music. All I can say is that for me, this is the most natural way to make music. The same goes for any type of work I do --jazz, turntable and guitar solos, and so on. 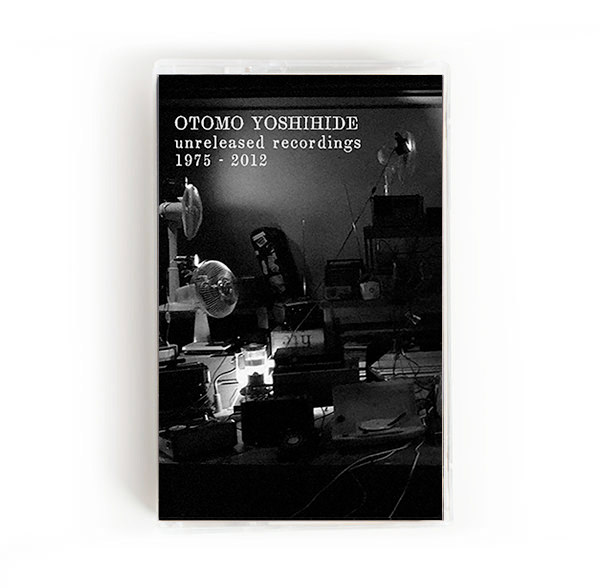 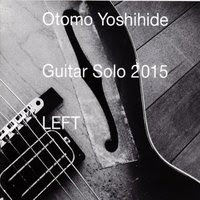 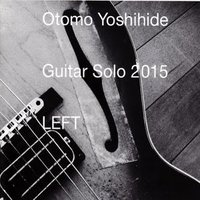 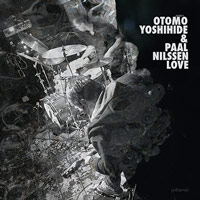 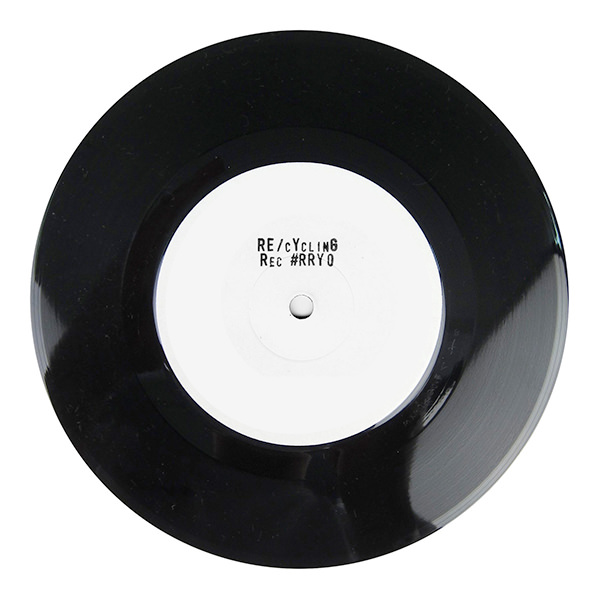 See you in a dream 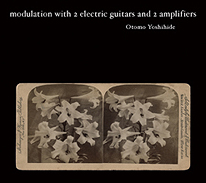 Modulation with 2 electric guitars and amplifiers 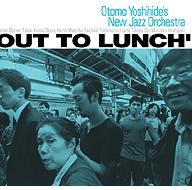 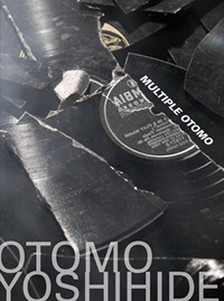 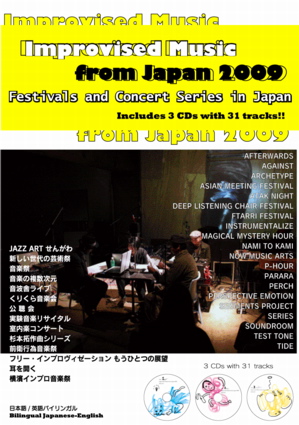 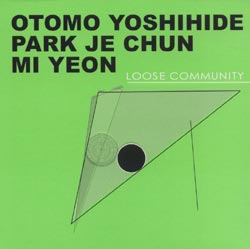 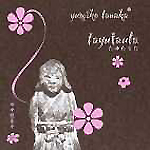 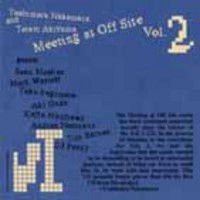 MEETING AT OFF SITE VOL. 2 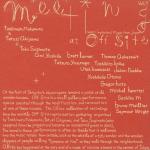 MEETING AT OFF SITE VOL. 1 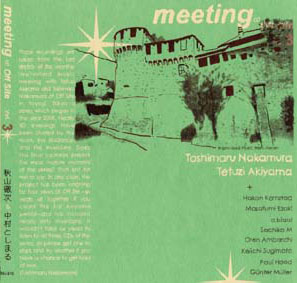 MEETING AT OFF SITE 3 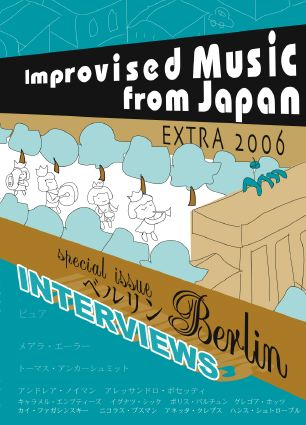 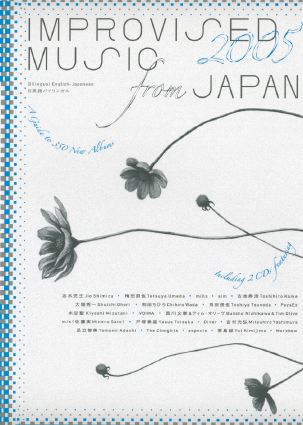 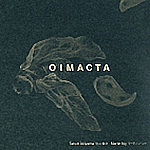 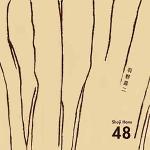 Secrets of teaching yourself music 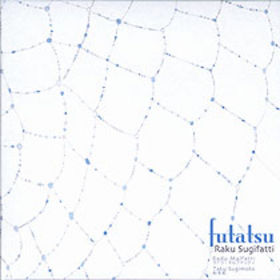 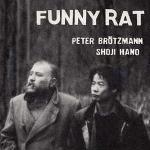 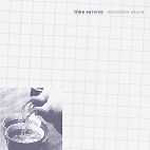 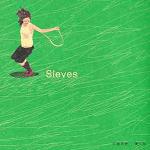 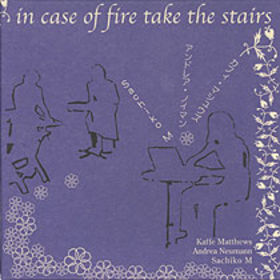 In case of fire take the stairs