**First-time vinyl reissue is limited to 750 numbered copies. Comes with booklet** Terry Fox was a first generation Bay Area conceptual artist. Beginning in the 1970s, he worked extensively with sound, especially the use of piano wires detached from their native instrument and anchored between opposing walls of the performance space. Linkage, Fox's first album, was originally released in 1982 to accompany an installation at Kunstmuseum Luzern in Switzerland. The record would mark Fox's first attempt to realize his groundbreaking and visceral piece "Berlin Wall Scored for Sound."  Side one links five ways of playing the piano wires: drumming, pulling, bowing, beating and scraping. The room itself acts as a type of natural resonator as Fox moves the wires with padded mallet, his bare fingers, violin bow, wooden shish kebab stick and rusted metal rod. The effect of such plain arrangements can be utterly hypnotizing.  The second half of Linkage was recorded in the attic of Künstlerhaus Bethanien, West Berlin, in May 1981. 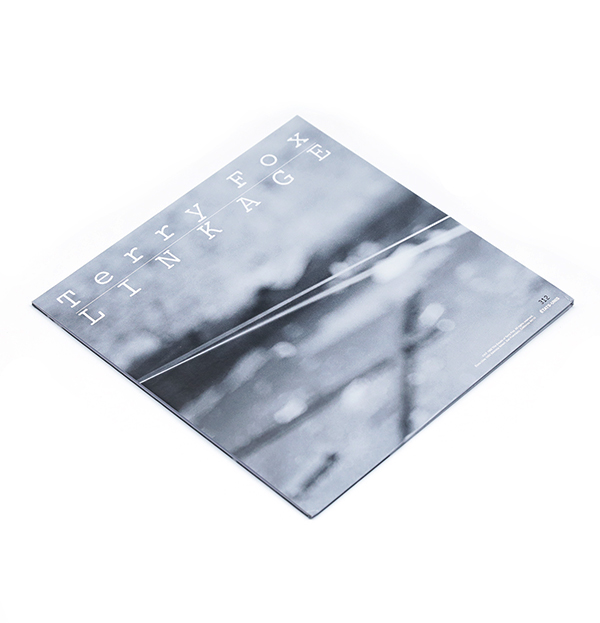 A thirty-three meter long wire was held in contact with a sardine tin. Over the course of 20 minutes, pulsating drones dissolve into rhythmic patterns that sound almost synthetic in origin. As noted in the original LP pamphlet, all these sounds were strictly acoustic; the only electronics involved was the recording equipment.  In an introduction written for this edition, Marita Loosen-Fox writes, "The desire to eliminate any barriers between the art and the viewer/audience connects all of Fox's situations/actions/performances. The ultimate goal is to communicate as directly as possible, which finds its most concentrated expression in the artist's works with sound.