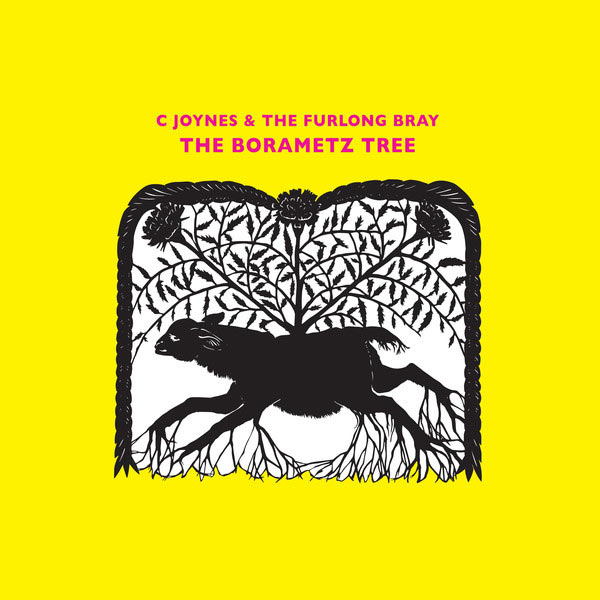 **500 copies** "Feeding Tube is pleased to be able to offer the first domestic release, helmed by the superb British guitarist, Chris Joynes. For this album, Joynes has assembled a polyglot ensemble comprised of folks from Dead Rat Orchestra (a splendidly bizarre experimental völk outfit), guitarist Nick Jonah Davids (with whom Joynes recently did a split LP of solo electric guitar improvs) and Cam Deas, who records both as a sound artist and as an acoustic guitarist.
The music they have created for The Bormatez Tree (itself a semi-mythical tree found largely in travellers' tales of the 1500s) is a difficult to describe hybrid of approaches and techniques, drawn from the vast collective imagination of the group. From swirls of North African string design, accompanied by dream-time percussion, to banjo / fiddle duets redolent of documentaries about the American Civil War, to flowing free form jams where everyone piles on psychedelic licks.
The all-instrumental unit sound ranges all over the place, but after sinking in its warm tomes for a while, I am most put in mind of some of the guitar-led UK post-units of the '70s (Fairport Convention, Trees, Pentangle, et al) playing loose and free at some nameless pub at the edge of peat bog, just letting things go in whatever direction the winds blew them. It's not all like that, of course. But in the main, the scent of Scotch, smoke and adventure is hard to ignore." - Byron Coley 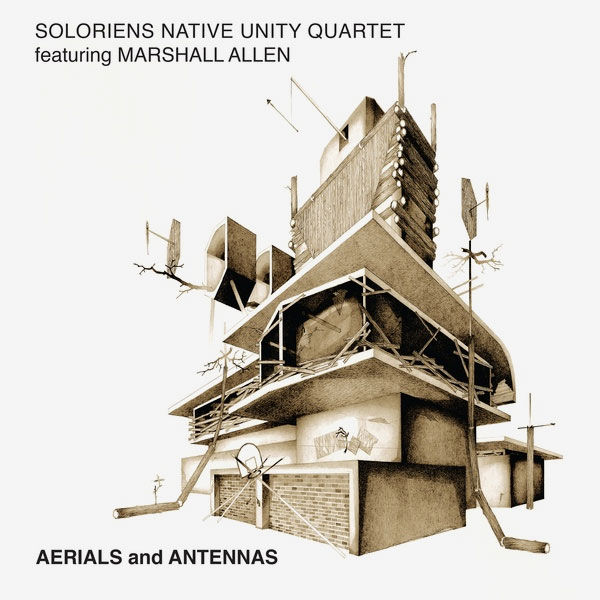 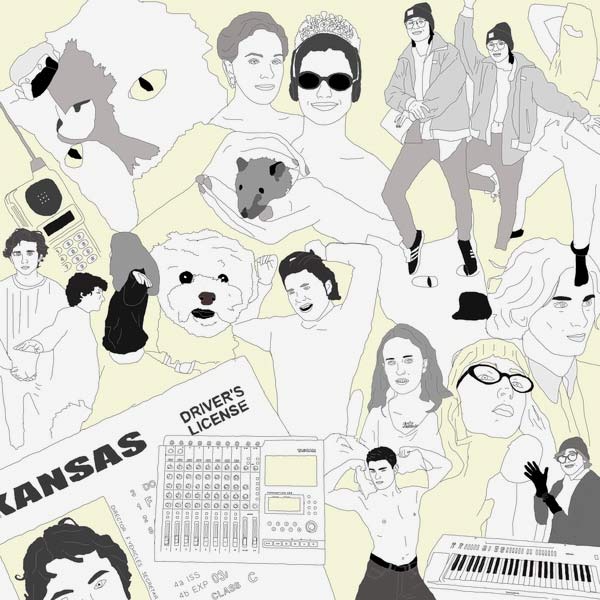 plants of the bible

Plants of the Bible (LP) 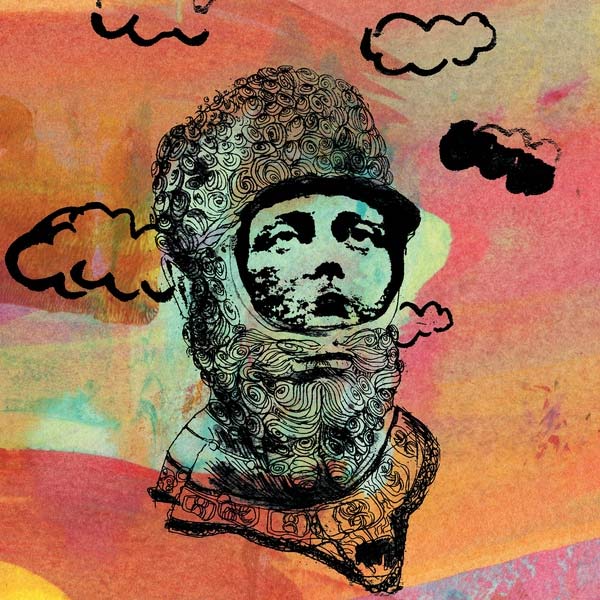 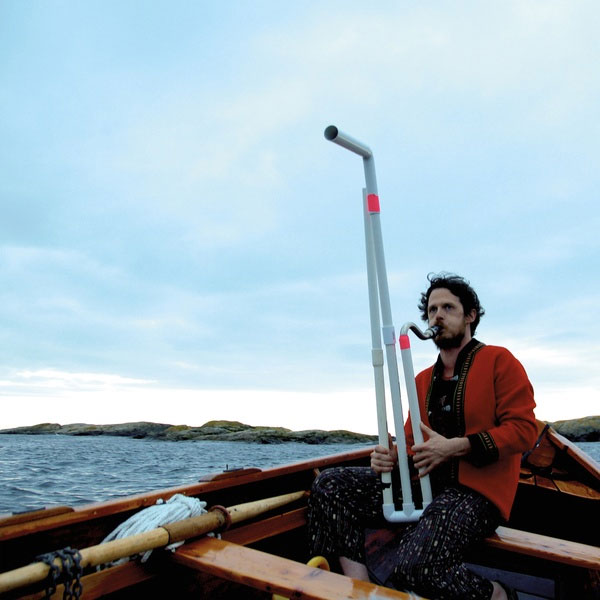 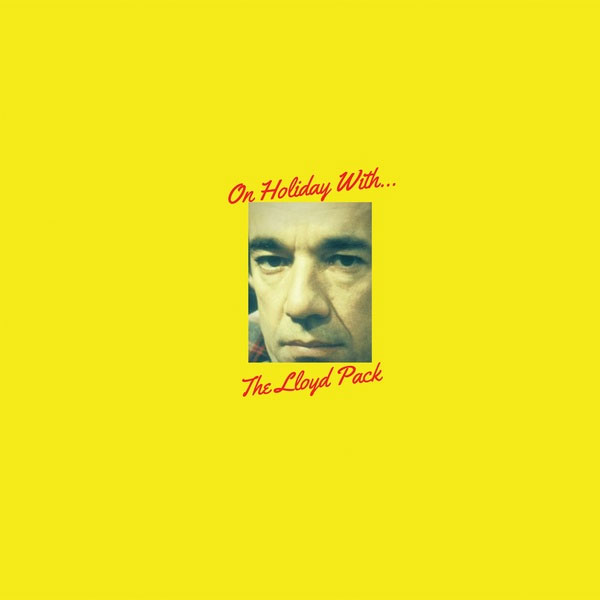 On Holiday With... The Lloyd Pack (LP) 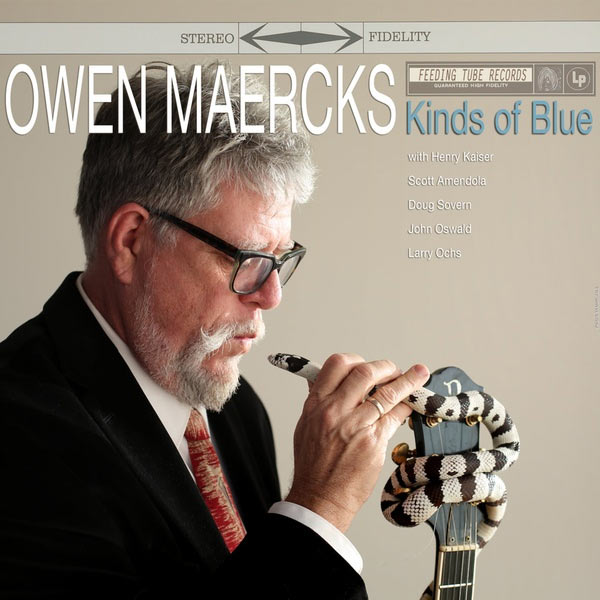 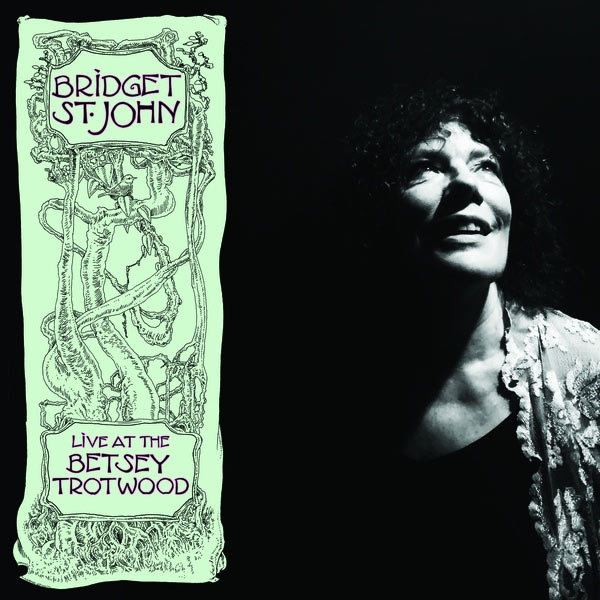 Live at the Betsey Trotwood (LP) 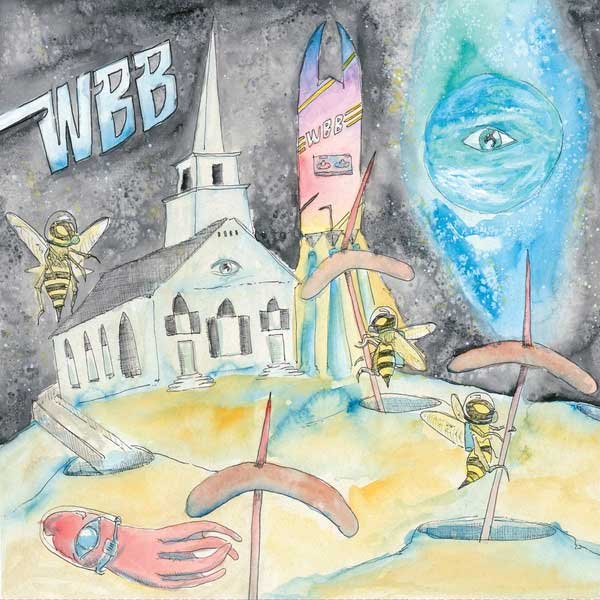 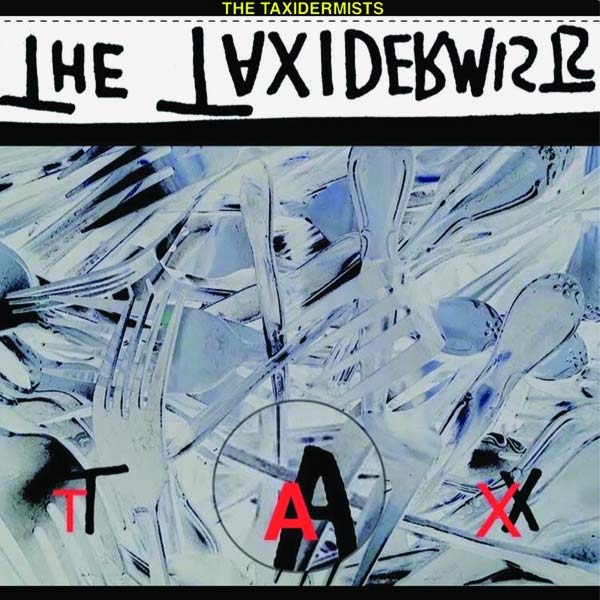 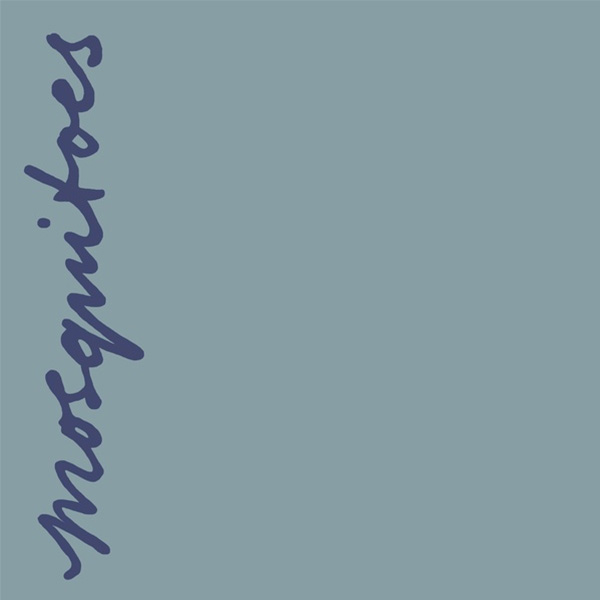 Vortex Veering Back To Venus (LP) 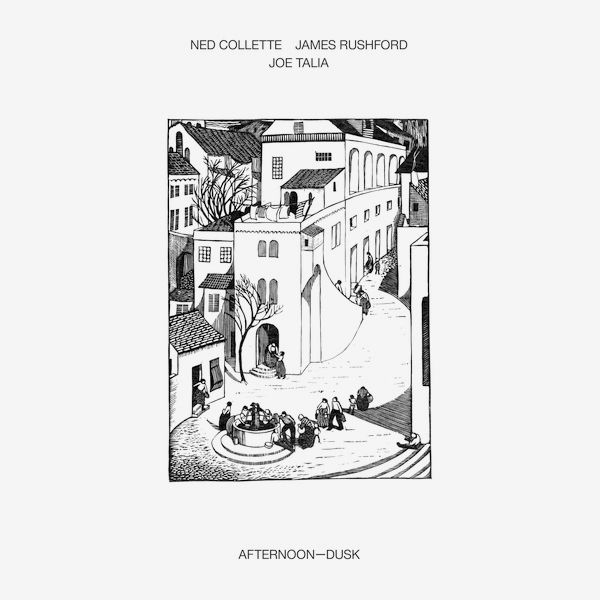 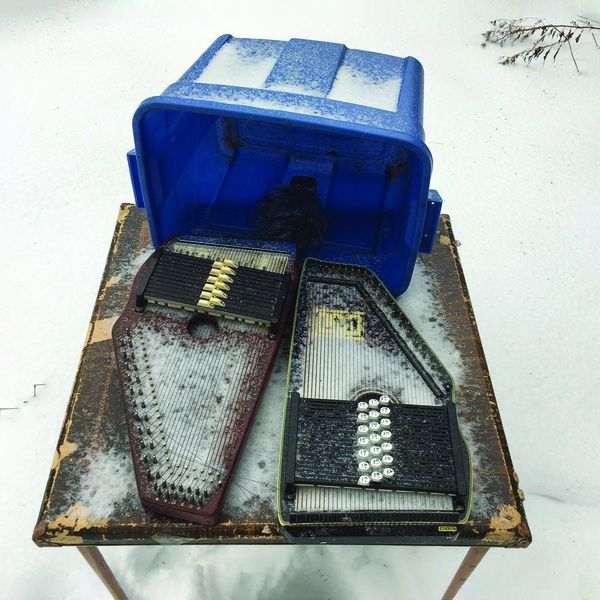 2 Autoharps, a Snowmobile, Some Snowplows, a Premature Snowblowe 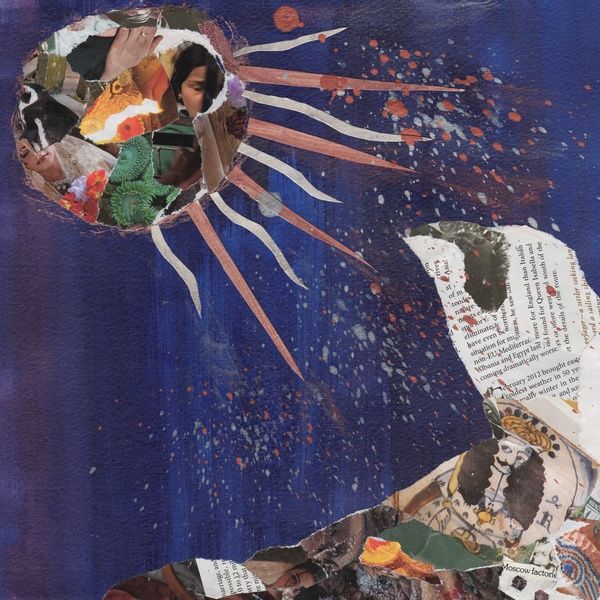 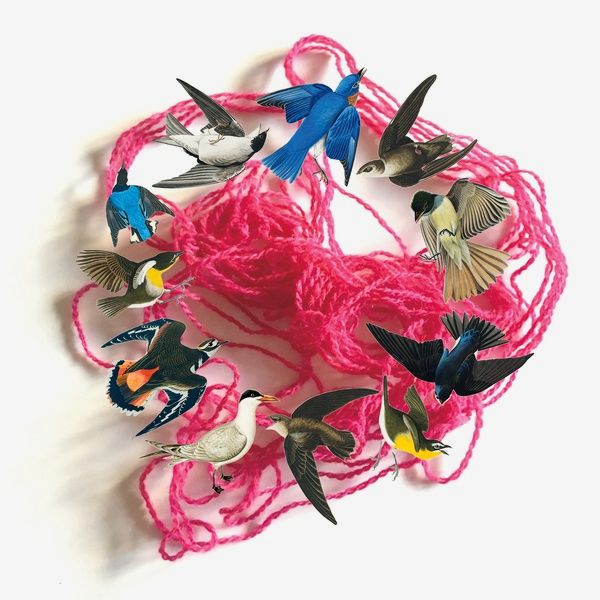 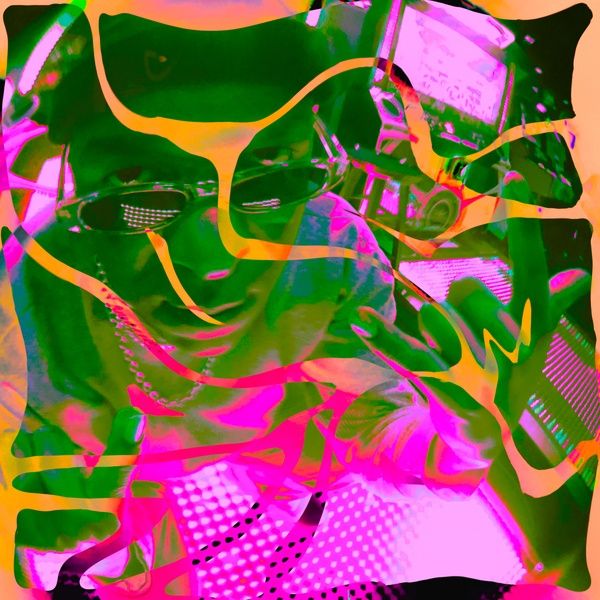 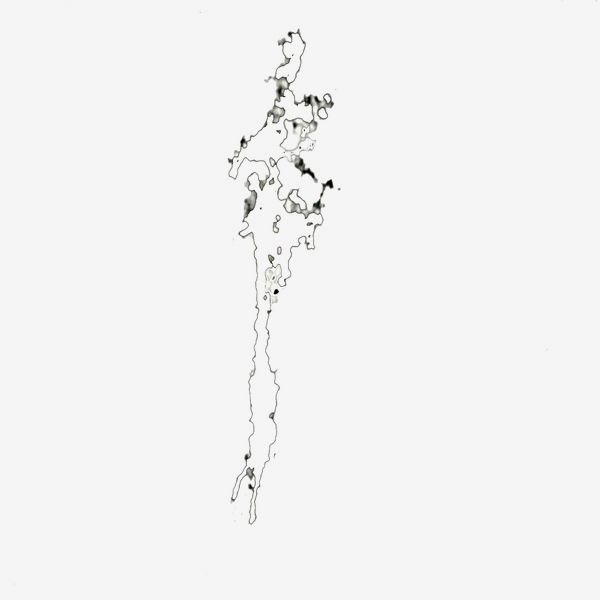 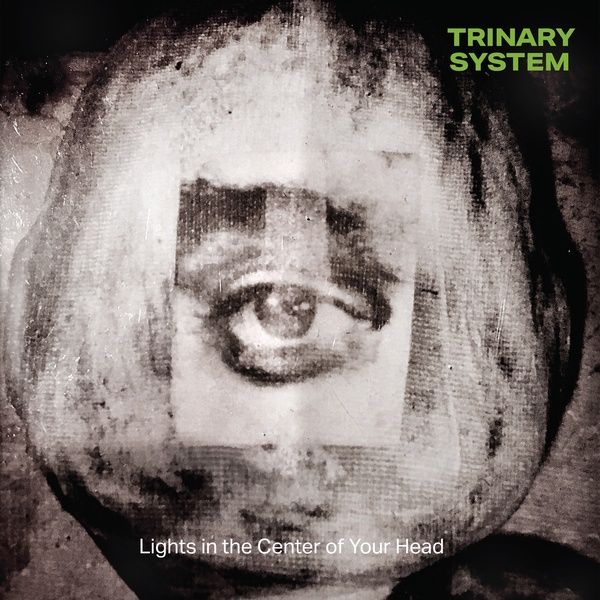 Lights in the Center of Your Head (LP) 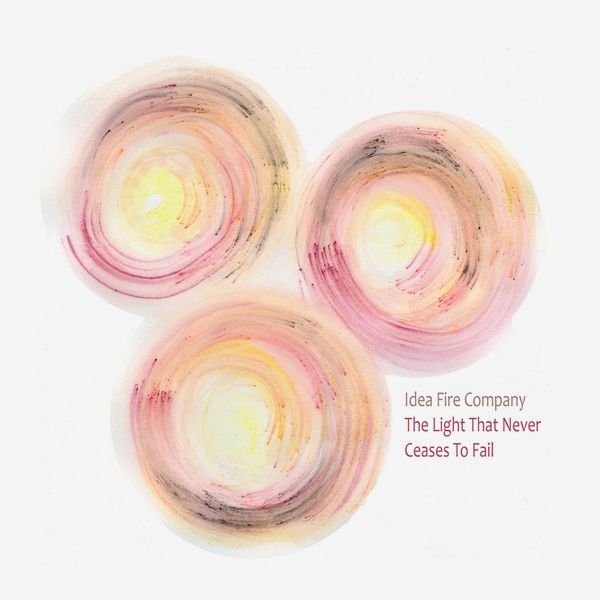 The Light That Never Ceases To Fail (LP) 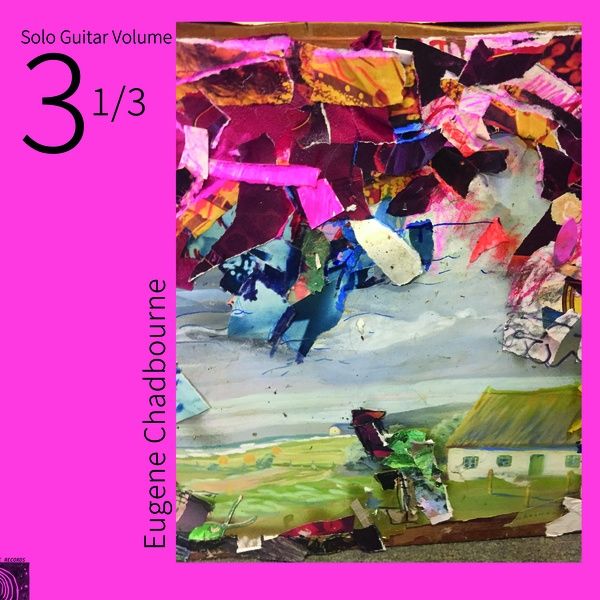 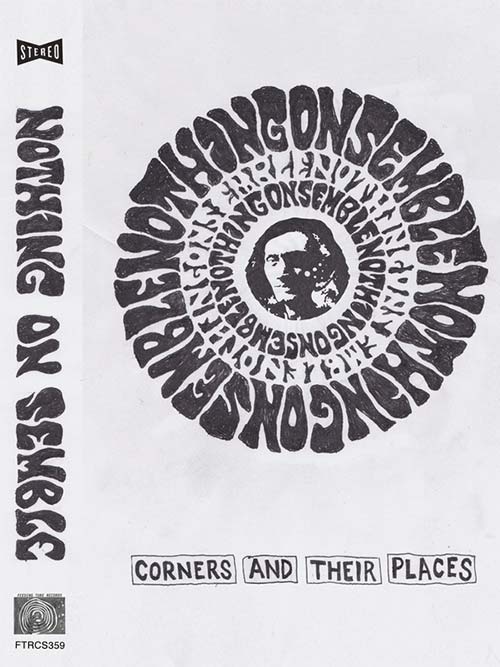 Corners and Their Places 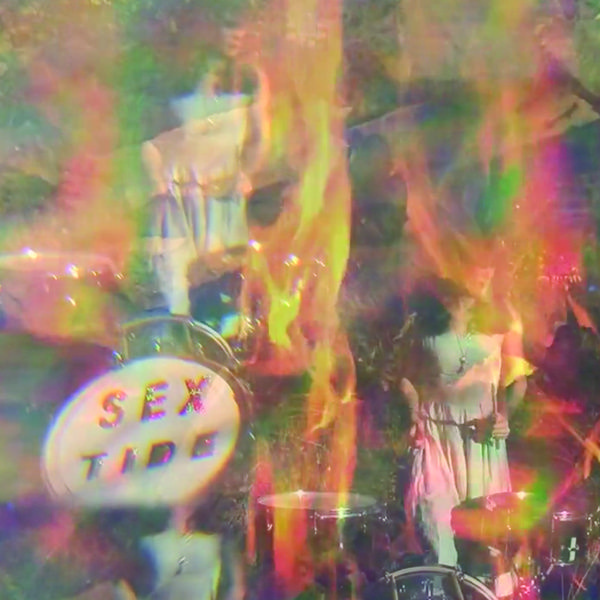 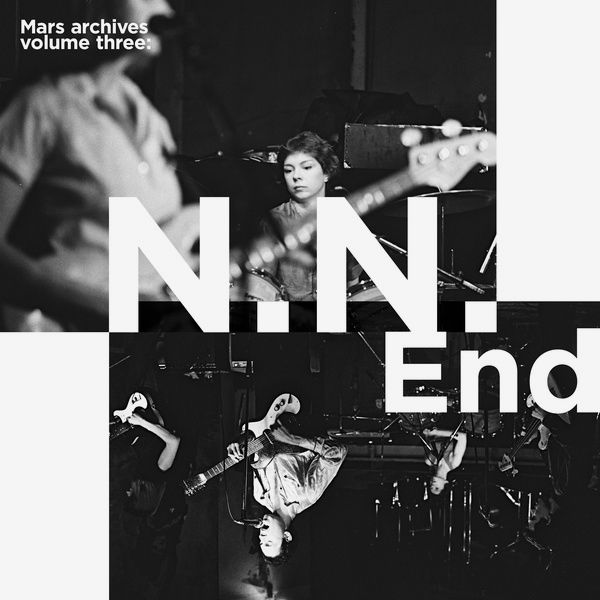 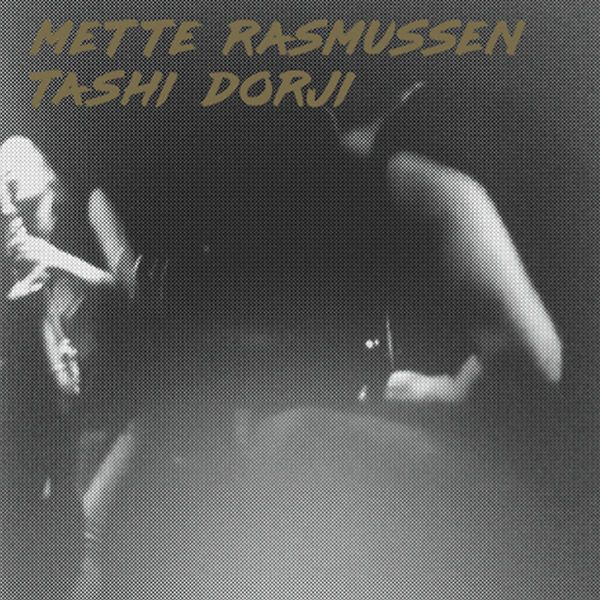 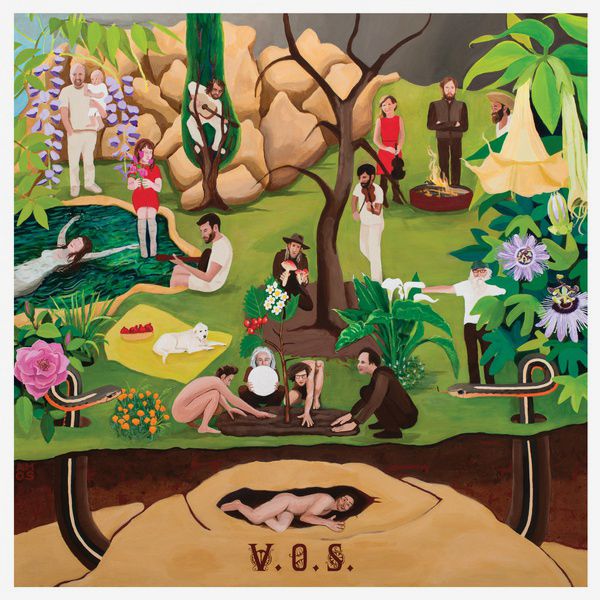 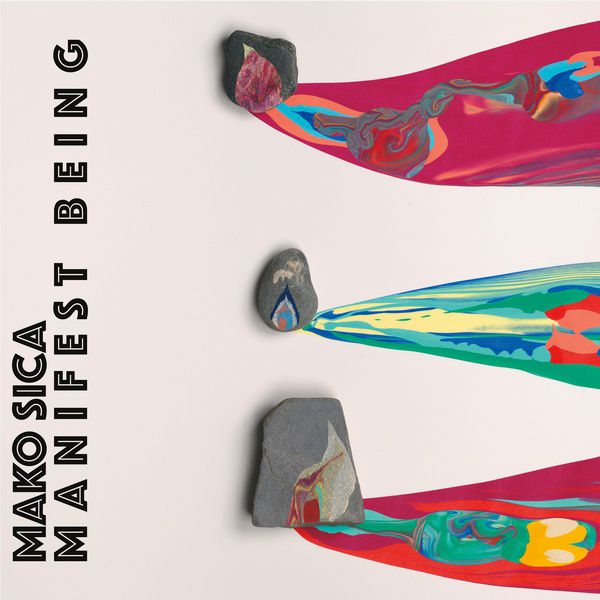