We use cookies on our website to provide you with the best experience. Most of these are essential and already present.
We do require your explicit consent to save your cart and browsing history between visits. Read about cookies we use here.
Your cart and preferences will not be saved if you leave the site.
Log in or Sign up
empty€0.00
Log in or Sign up
New Arrivals
Reissues
Upcoming
Restocks
Editorial
10% Off our entire stock. From now until Monday, at Midnight. As easy as that... and head this way for the Special Membership Campaign.
play
Out of stock
Best of 2018
1
2
3
4
5
File under: Original Psychedelic EraMind-altering
Best of 2018

This is the original mono mix of this psychedelic masterpiece by Twink (Tomorrow/Pretty Things/Pink Fairies etc.), which was prepared before the more widely known stereo mix, and originally intended for release as part of Decca Records' Nova series. Recorded in London in July 1969, and featuring members of Tomorrow, The Pretty Things, The Deviants, and Tyrannosaurus Rex, the legendary Think Pink is one of the hallowed relics of British underground rock. Limited repress of 250 copies on pink/white splatter vinyl. This third pressing, like the second one does not include the Aquarian Age 7".

"Twink was the drummer in the Pretty Things when they made SF Sorrow. This is the solo album he did directly after that with members of The Deviants, before they all went on to form the Pink Fairies. Think Pink is one of the great records of the original psychedelic era. It uses all those classic psychedelic effects, a lot of phase-shifting and panning, but to great effect. It sucks you in and messes with your head. It’s well-produced, but it’s weird. I don’t think it was recorded with any intent of being on the charts. Back then, it was harder to make a record. What’s great about a lot of the classic-era psychedelic records is that people got a chance to go into a studio, which was a big deal, and then they made something completely weird that had no chance of selling – but they did it anyway, which I think is really admirable. Twink was a genuine freak, he was living the radical lifestyle to the full" 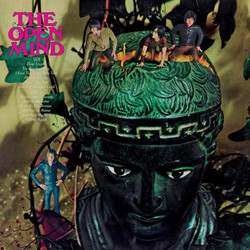 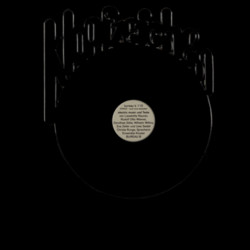 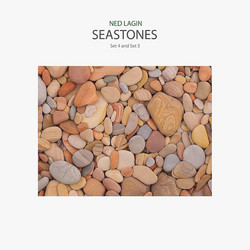 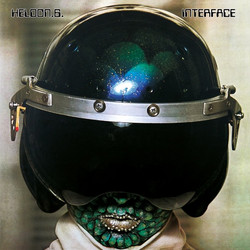 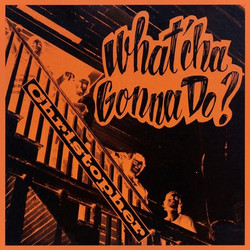 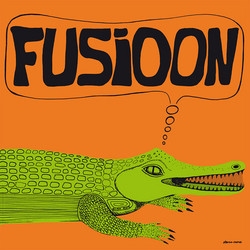 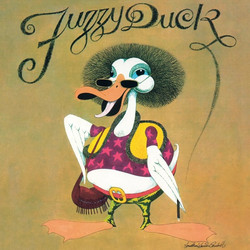 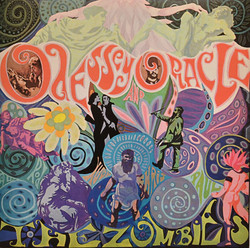 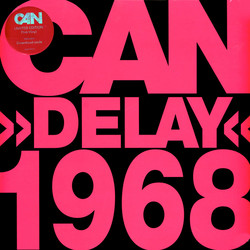 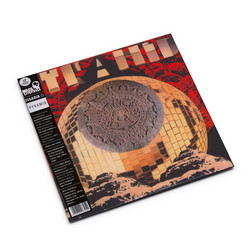 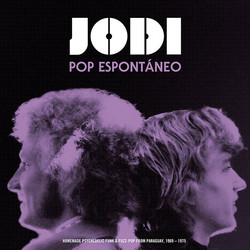 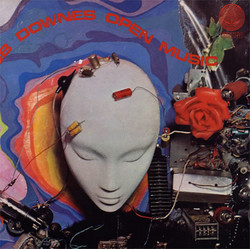 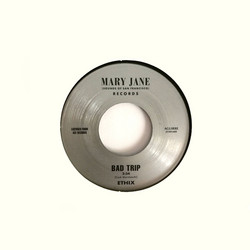 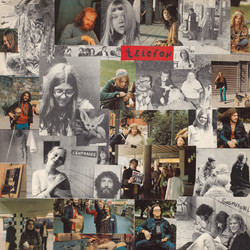 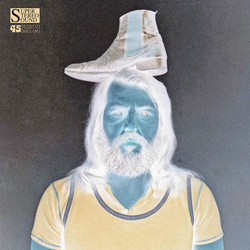 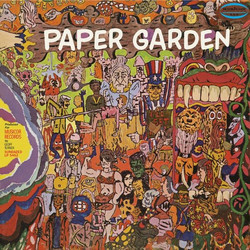 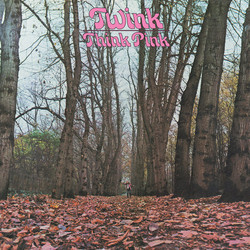 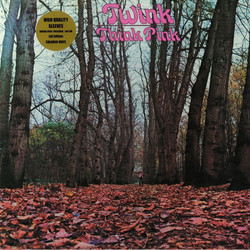