Volume One
€ 11.90
View your shopping activity 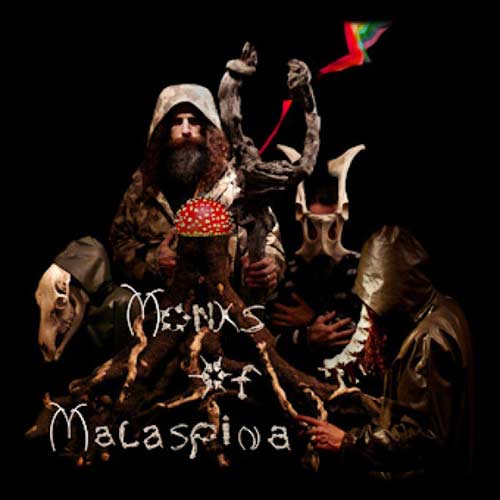 The MONKS OF MALASPINA debut release is a phantastical psychedelic mystery musical filled with dark woods wonder and honey comb clouds over sparkling fjords from deep within the mountains of Canada's British Columbia. Highway 101 ends here, or like this new record, begins. Members of the band call up roots from First Nation relations with Jesuit missionaries co-mingled with a diverse offspring from a free love commune started in the 1970's. Most of the music on this record is gloriously strange with a capella outbursts both finely tuned and guttural. Decomposing abstract rock anthems stretch out alongside primitive beat-boxing. There are more familiar sounding songs as well giving the whole album an aura of storytelling magic, like it is all based on some fabulous old book. M.O.M. was produced and arranged by Theo Angell who lead the group into some pretty tripped out improvisations. Quotes Theo: "The film, I mean the album, is like an abstract musical of sorts. There are some lyric-less 'soungs' where Raven meets Hanuman for instance and they tangle in an epic battle in the sky. Or the one where they try to conjure up the feeling of a month of rain in their mind. The world of the Monks is populated by a drinking man-beast who is missing a foot and a bear who ravishes the garden and fruit trees of the Cryptic Master and the Kinetic Gardener of Ronanda. Some of the songs address particular members of the band, "Forthwith Lorraine" for instance. "Taking Off Your Feet" is a re-occuring theme, by which they mean trippin' the way out or getting seriously unsettled. They've really come up with their own syntax and insider myths where even the humor is mystical in nature. They're an odd group of C.O.P. s (children of hippies) with very little outside references. I played this for someone and they said it reminded them of the Holy Modal Rounder's 'Moray Eel' album. Besides using their voices they also play the autoharp and guitars, as well as "the staff". I tried to get them to play a live show but they insist on recording the sequel first. We'll see. I told them they were Fjord Folk." The Monks of Malaspina are Sofar Lorraine, Pournt Falster, Freel Bequelle, Frist Clupps and Thlowlth Fissure. The album was engineered by Dreetmont Accel with mastering by Josh Stevenson. 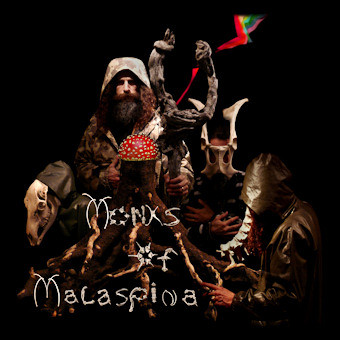 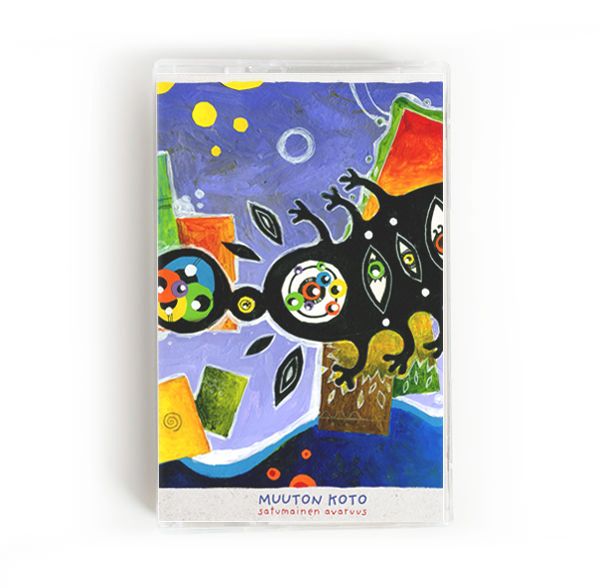 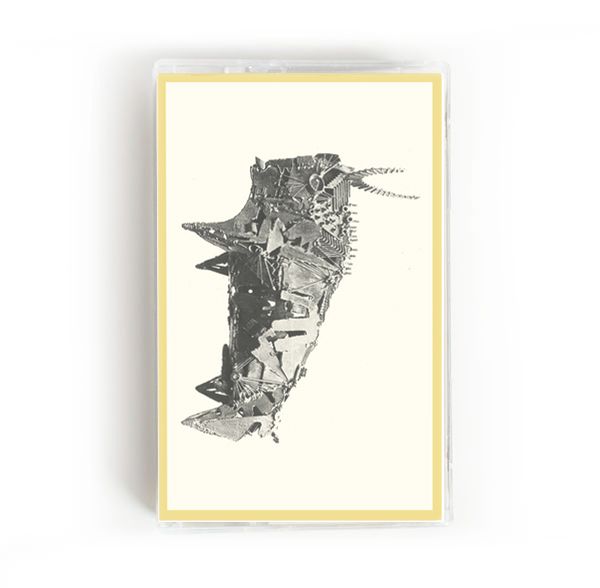 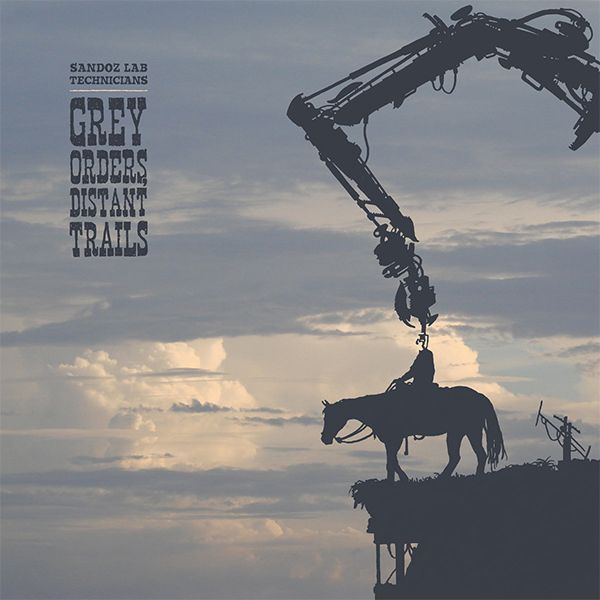 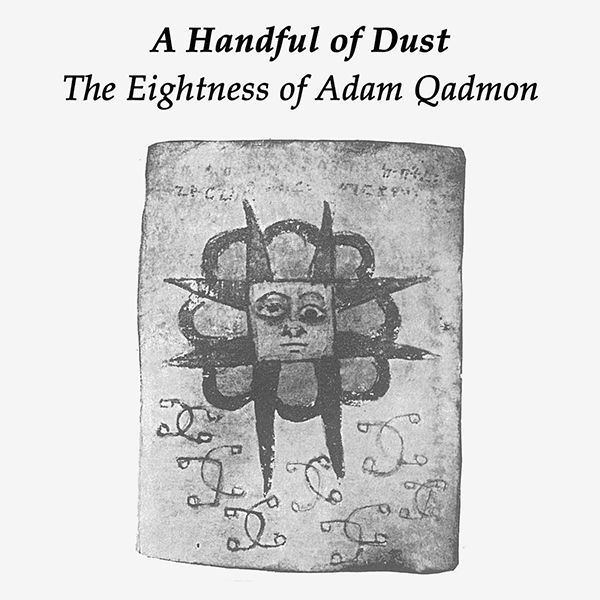 a handful of dust 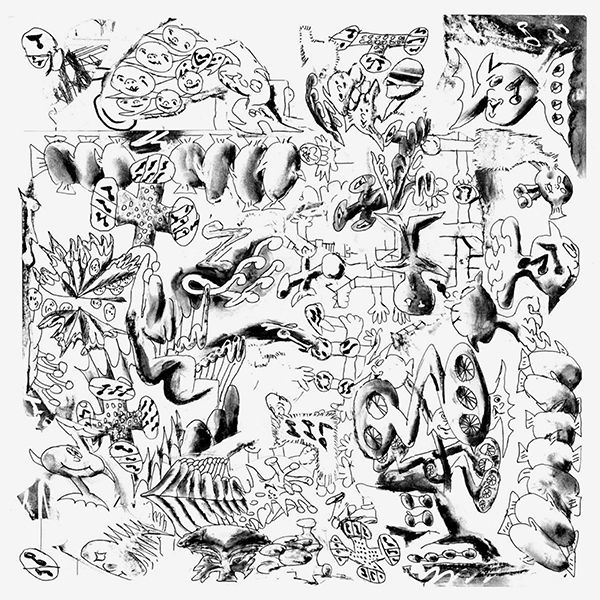 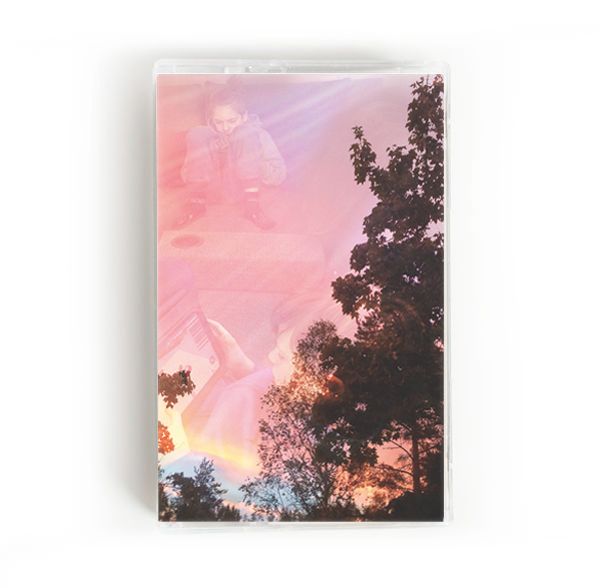 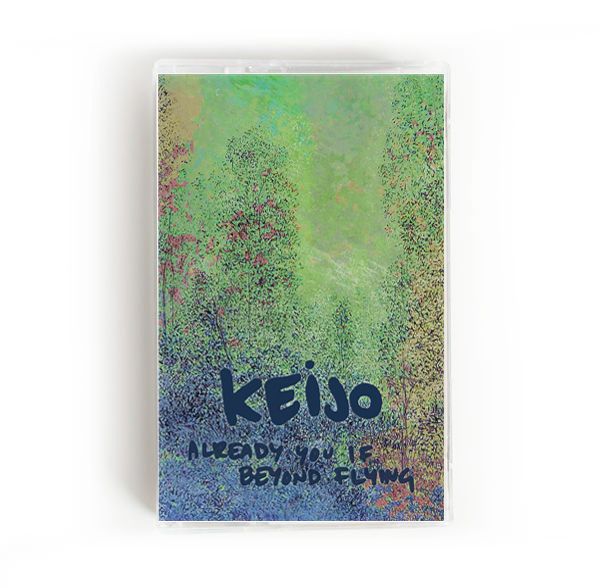 Already You If Beyond Flying 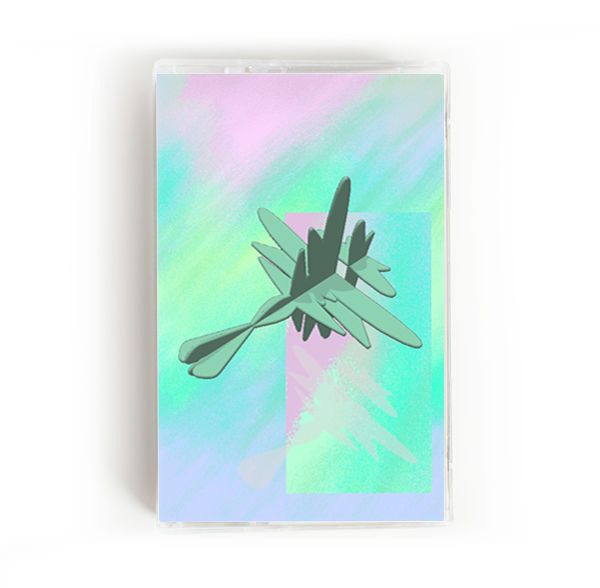 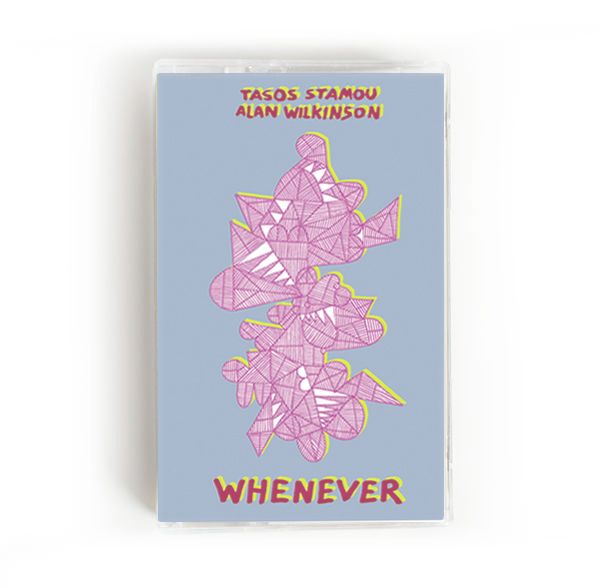 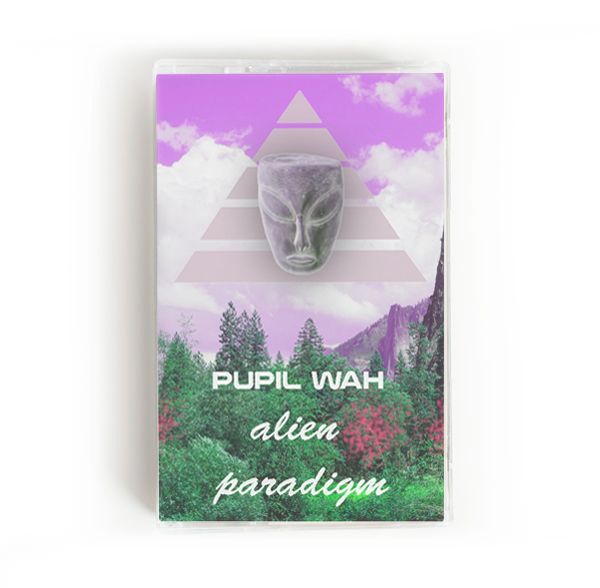 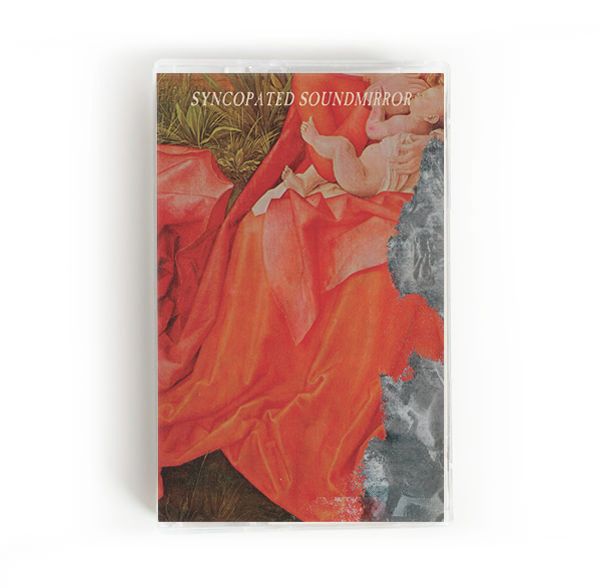 Echoes In The Wonderland (LP) 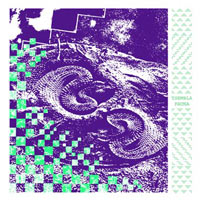 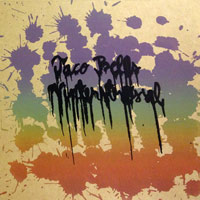 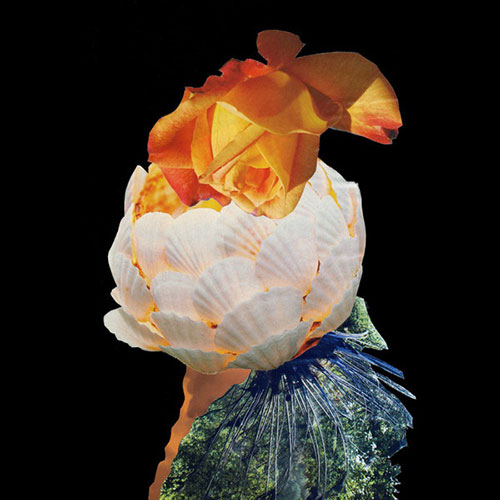 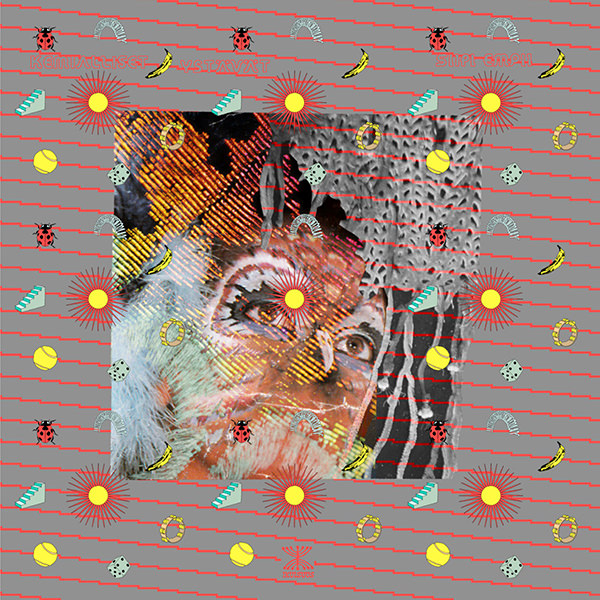 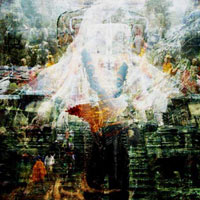 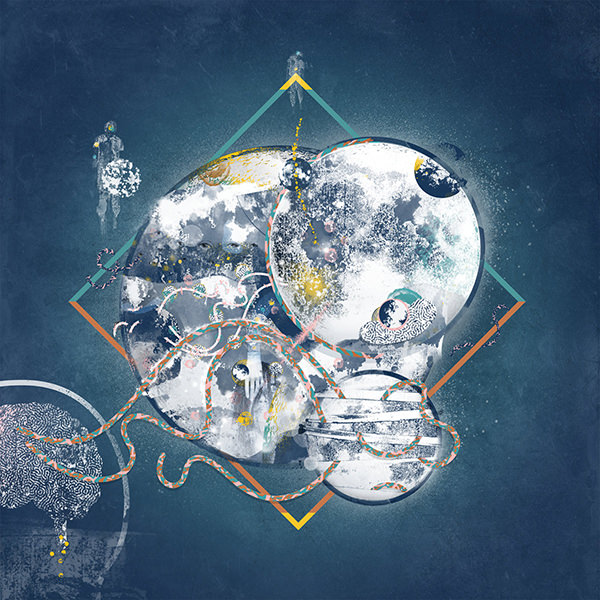 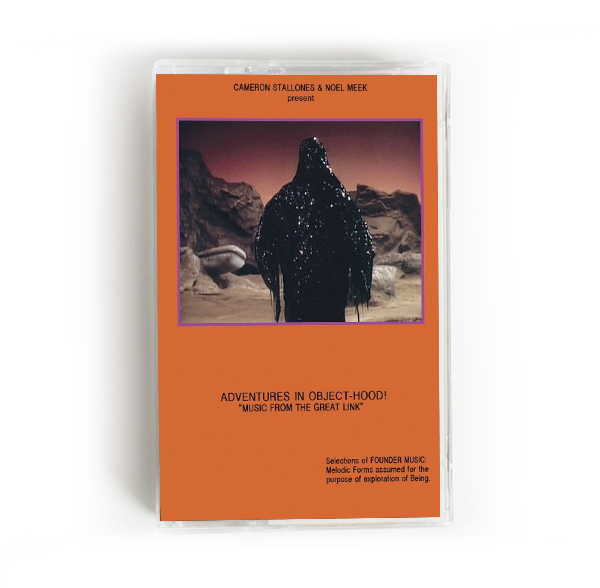 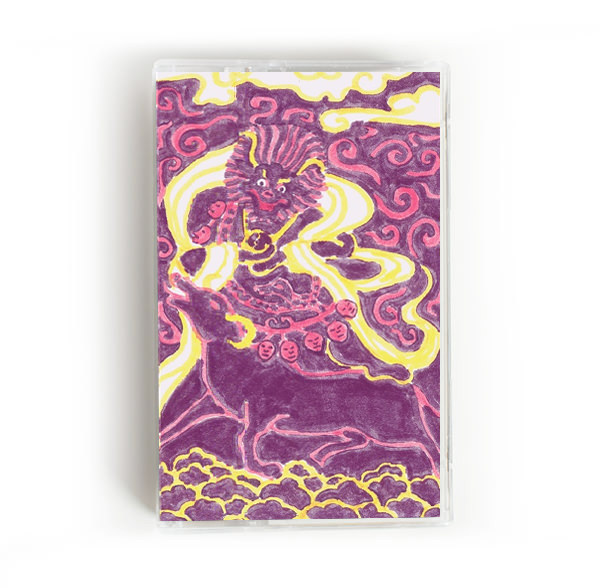 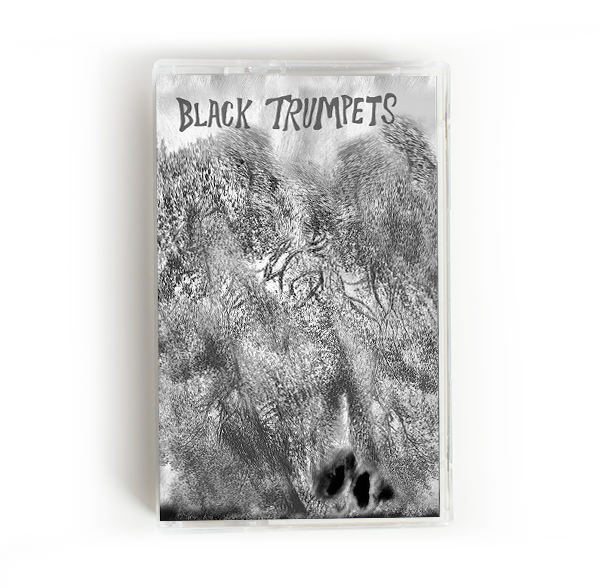 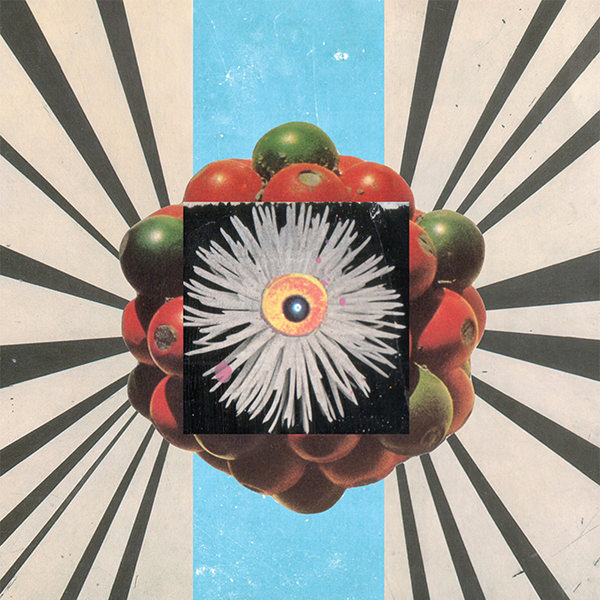 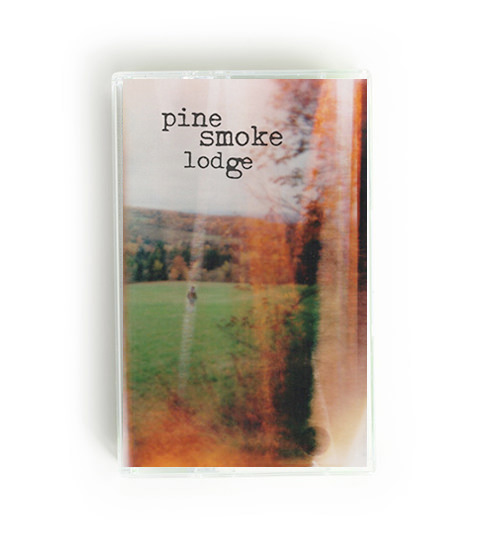