Writings is the first collection to widely survey the singular Tony Conrad polymath’s prolific activity as a writer. Edited by artists Constance DeJong and Andrew Lampert, the book spans the years 1961 – 2012 and includes fifty-seven pieces: essays originally published in small press magazines, exhibition catalogs, anthologies, and album liner notes, along with other previously unpublished texts. Conrad writes about his own work, with substantial contributions on The Flicker, Loose Connection, Four Violins, Articulation of Boolean Algebra for Film Opticals, Early Minimalism, Yellow Movies, Slapping Pythagoras, and Music and the Mind of the World, as well as that of his peers: Tony Oursler, Jack Smith, Rhys Chatham, and Henry Flynt, among others. He devotes critical essays both to grand subjects—horology, neurolinguistics, and the historical development of Western music—and more quotidian topics, such as television advertising and camouflage. He also writes on media activism, network communications, censorship, and the political and cultural implications of corporate and global media. No matter the topic or theme, Conrad always approaches his subjects with erudition, precision, and a healthy twist of humor.

Tony Conrad (1940–2016) was a multidisciplinary artist known for his groundbreaking art, music, films, and videos, although his work doesn’t fit comfortably within any of these disciplines. He eschewed categorization and actively sought to challenge the constraints of media forms, their modes of production, and the relationships of power embedded within them.

I want art to stand strong, to display how it manipulates its audience. I want it to take up their expectations, their sense of the world, their predispositions toward the way they think or use their language, and then to use these things perversely, politically, colorfully, “expressively.”

—Tony Conrad, “Dolomite: Having No Trust in Readers” 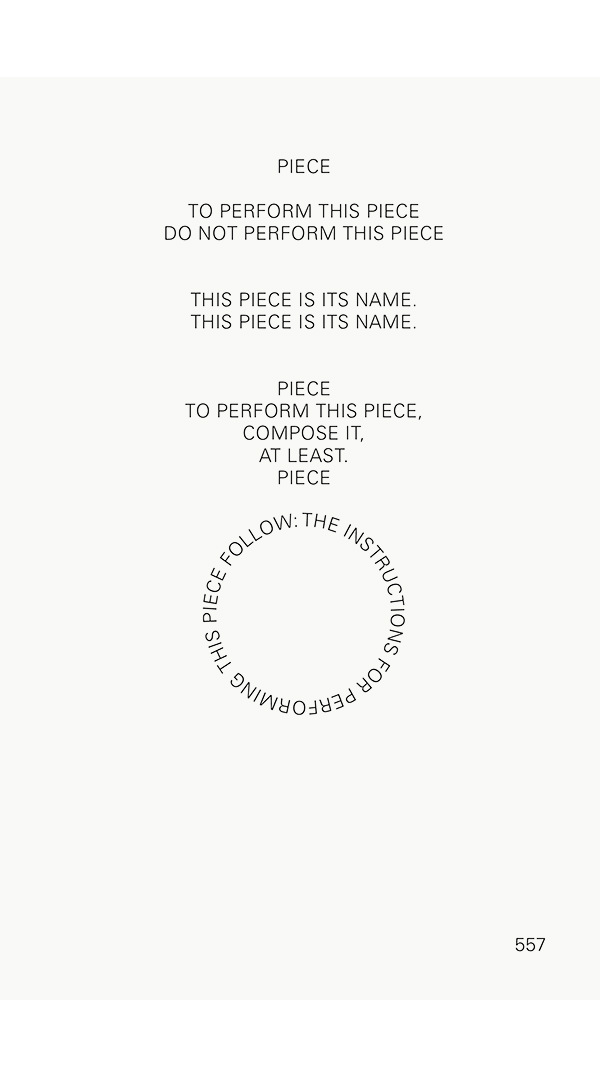