Officially reissued after 50 years, Cairo Free Jazz Ensemble's "Heliopolis" is an entirely singular work of towering proportions, a stunning blend of big band spiritual jazz, the music of the Middle East, and the fire and energy of free jazz - unveiling a deep creative resonance with the contemporaneous efforts of Pharaoh Sanders, Phil Cohran, and Sun Ra - accumulating its elements and indigenous, cultural specificities to create a musical object with few parallels.
By Bradford Bailey, 20 April 2020

If there ever was a truly global musical language, it is hard to find a better example than jazz. First emerging from African American communities during the early years of the 20th century, by the 1920s, unique, indigenous forms began appearing in every corner of the globe, endlessly encouraging artists from diverse backgrounds, cultures, and sets of experience to come together in song over the last century.


While idioms of jazz from countries like the United States, France, Germany, The Netherlands, England, and Japan have received plenty of attention and acknowledgement over the years, countless other unique visions of this music have remained widely overlooked. One of the best examples is none other than the Cairo Free Jazz Ensemble from Egypt, whose lone LP, Heliopolis, has remained one of the great holy-grails for collectors since it was first released in 1970.

An absolute stunning piece of work with few parallels from the region, at long last it is receiving its first ever official reissue, via the always amazing Holidays Records. 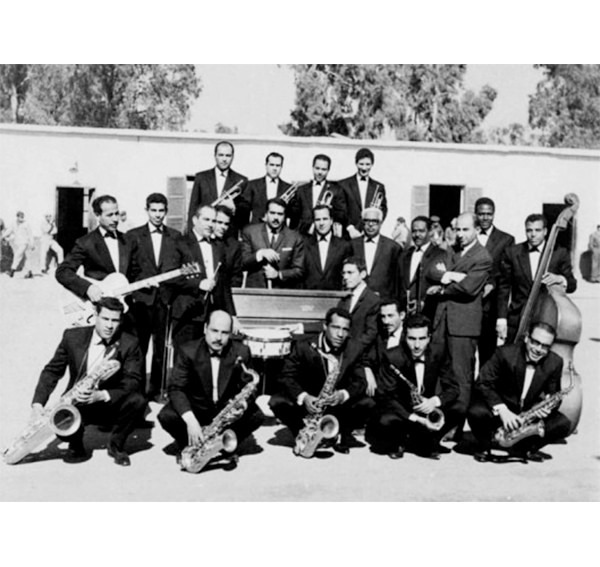 One of the great projects in Egyptian jazz, the Cairo Free Jazz Ensemble was formed by Salah Ragab and Hartmut Geerken as an avant-garde offshoot of The Cairo Jazz Band - the first jazz big band in the country - formed by Ragab in 1968. Many will recognize the name of the later via their legendary 1983 collaborative LP, In Egypt, created with The Sun Ra Arkestra.


An entirely singular work of towering proportions, Heliopolis is a stunning blend of big band spiritual jazz, the music of the Middle East, and the fire and energy of free jazz - unveiling a deep creative resonance with the contemporaneous efforts of Pharaoh Sanders, Phil Cohran, and Sun Ra - accumulating its elements and indigenous, cultural specificities to create a musical object with few parallels.

Enabled by Geerken’s connections with the Goethe-Institut in Cairo, copies of the tiny original pressing are as rare and sought after as any in the canon of recorded jazz. There’s little question why. The album is a throbbing, squealing, wild journey through the heights creative of sound, channeling swirling, focused artistry that taps the ancient and future in a single blow. 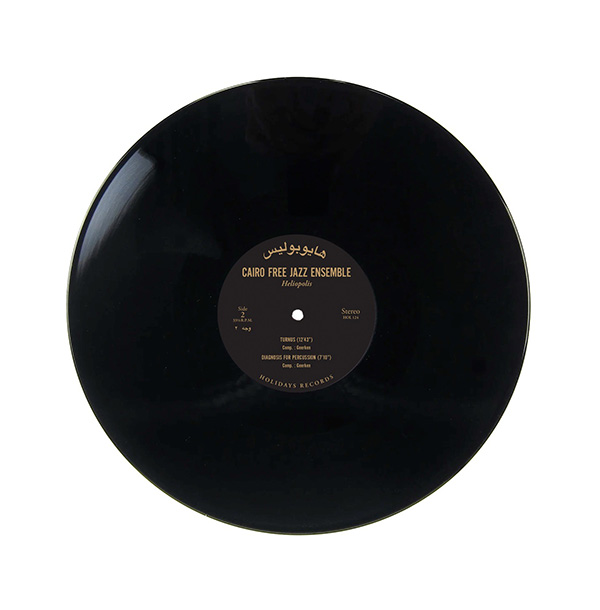 A total revelation that draws the ear toward the unsung history of global jazz, this record is just as killer as they come. An ecstatic, immersive force of joyful sound. We can’t thank Holidays enough for bringing this one back, 50 years after it first emerged.

Issued as a fully remastered, deluxe edition, with a beautiful booklet, we couldn’t possibly recommend it enough.