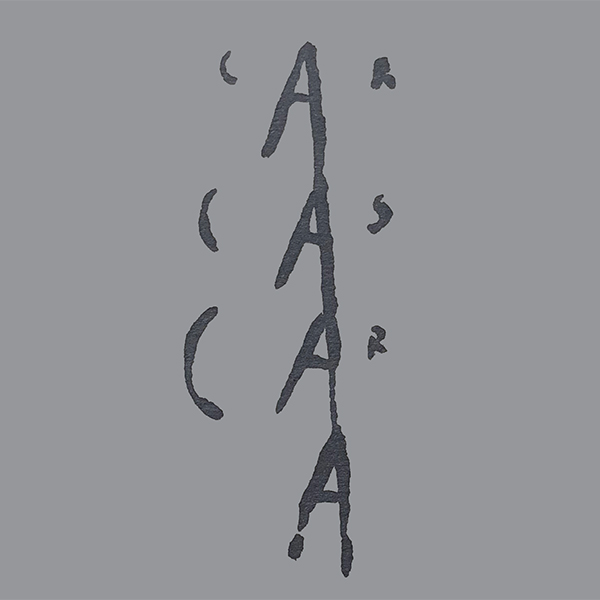 From the London based imprint, Hegoa, comes one of the most beautiful and striking records we've heard all year, the Basque trio, Carcáscara’s second outing “II”. Issued in a very limited vinyl edition of 300 copies, its elegant arrangements of tonality, texture, and cascading arpeggiations and drones, sculpt a stunning, acoustic middle ground between a number of Spanish folk traditions, American primitivism, and musical minimalism. A likely strong contender for more than a few year-end lists.
By Bradford Bailey, 10 June 2022 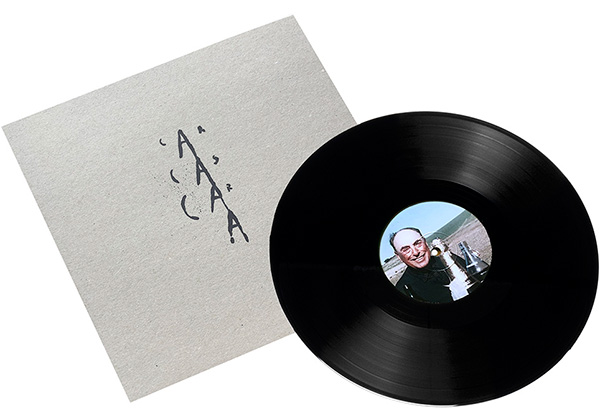 Spanish experimental music has always stood slightly apart from its European peers; a lingering legacy of cultural isolation perpetrated by Francoist dictatorship until 1975. Where much of the avant-garde world had engaged in close exchange during the decades following the Second World War - creating a fairly uniform sense of linguistic continuity - Spanish artists were forced to forge their own paths, ultimately creating highly distinct and often culturally specific pallets of structure and sonority that began to emerge during the late 1970s and across the '80s and '90s. While reissue efforts have helped illuminate the work of a number of incredible artists - Iury Lech, Pep Llopis, Joan Bibiloni, Orquesta De Las Nubes, Suso Sáiz, Música Esporádica, Finis Africae, Luis Delgado, Luis Paniagua, Idee Du Femelle, Ildefenso Aguilar, Mecánica Popular, Eduardo Polonio, etc. - the contemporary context of adventurous Spanish music has remained fairly elusive beyond the country’s borders. This is even more the case of the Basque region, an autonomous community in northern Spain with its own, distinct cultural traditions and language. Thankfully, the London based imprint, Hegoa's latest LP, the ensemble Carcáscara’s “II”, takes great lengths toward highlighting how incredible the Basque scene is. An overwhelmingly beautiful hybrid of folk, jazz, and minimalist traditions, it came out of nowhere and left us floored. Issued in a very limited edition of 300 hand numbered copies, once the word gets out this one is going to fly.

Carcáscara is Fernando Aguirre, Xabier Iriondo and Iñigo Ugarteburu. The project released their debut LP in 2007 to tragically little notice. The project grew from the ashes of longstanding larger ensemble, Café Teatro, which released three stunning albums across the first decade of the new millennium - Aguirre, Iriondo and Ugarteburu were all members - which laid the rough footprint for the sound that would emerge as Carcáscara’s own. Ugarteburu also notably works within the more explicitly experimental trio, Liberez, with John Hannon and Tom James Scott, which helps tie Carcáscara’s efforts and underlying concepts to a larger network of activity within the field. 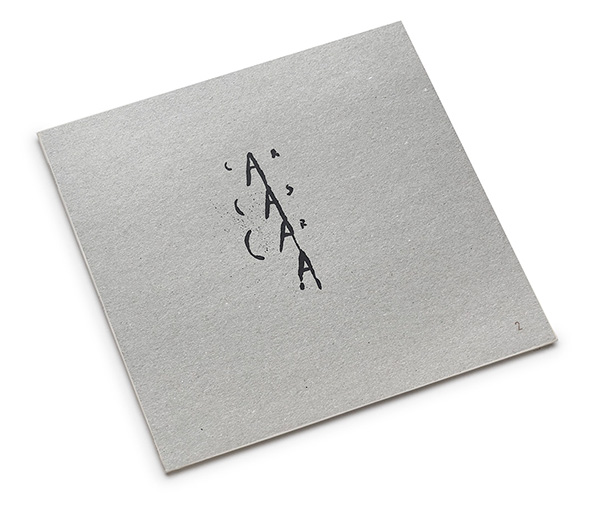 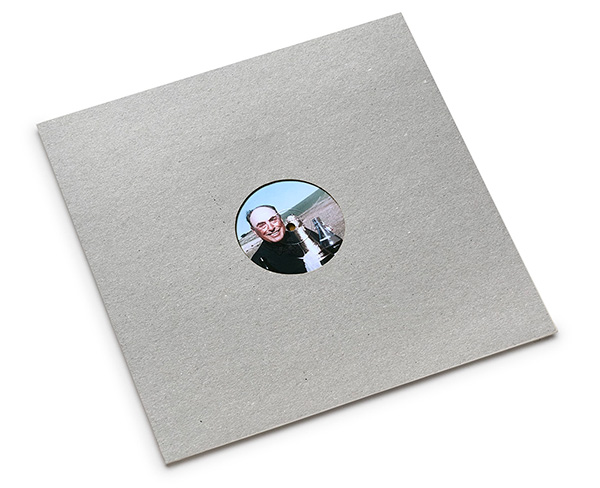 Recorded between London and Basque Country in 2014, the sheer beauty of Carcáscara’s second outing will inevitably leave the listener slightly confounded by the fact that it remained shelved for the better part of a decade. It is, quite simply, a stunning bit of artistry that stands way out there on its own, sculpting a fascinating middle ground between the territories explored by projects like Town & Country (Ben Vida, Jim Dorling, Joshua Abrams, Liz Payne) and Pascal Comelade / Bel Canto Orquestra.

Deploying a pallet of classical guitars, vocals, harmonium, bells, marimba, ukuleles, flutes, synths and field recordings, under the guise of Carcáscara Aguirre, Iriondo, and Ugarteburu weave an intimate expanse of dancing tonality that nods equally toward a number of Spanish folk traditions, American primitivism, and musical minimalism, intertwining cascading arpeggiations, drones, textures, and vocals with a loose immediacy that never sacrifices a sense of precision or clear artistic vision. 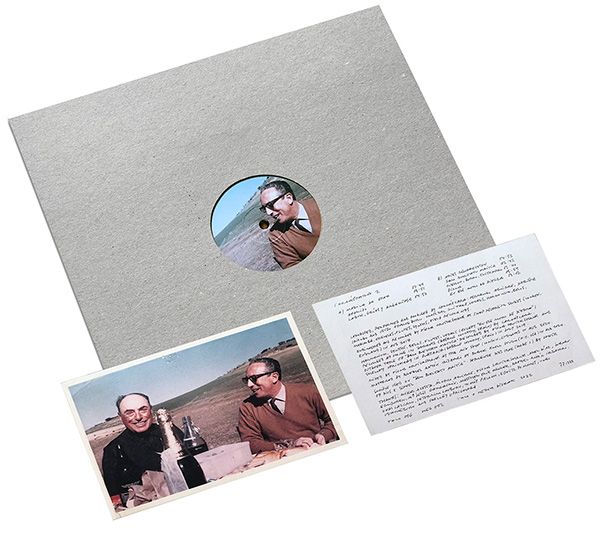 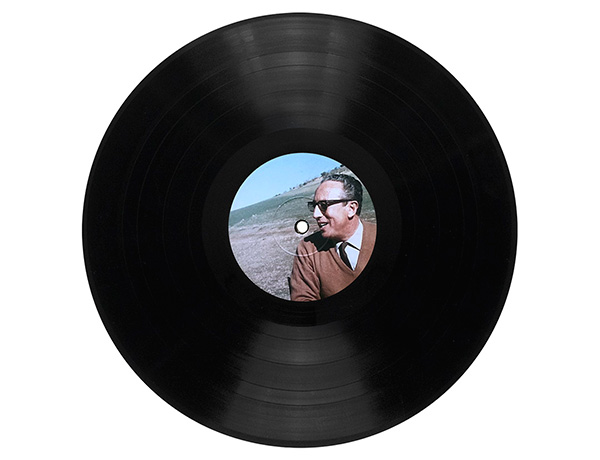 While firmly rooted within the field of experimental music, across the length of “II”, Carcáscara offers a potent reminder that the experimental is neither an aesthetic or a “sound”. It is a spirit and a pursuit. Rich and overwhelmingly beautiful, “II” is rooted in the pure joy of collective music making. It is a searching, thoughtful record that is impossible to get off the turntable once the needle drops. An absolute triumph and a balm for the soul, this is hands down one of the favorite and most unexpected releases we’ve encountered all year. Issued on vinyl by Hegoa in a very limited edition of 300 hand numbered copies, in hand stamped covers on craft board, including an insert.