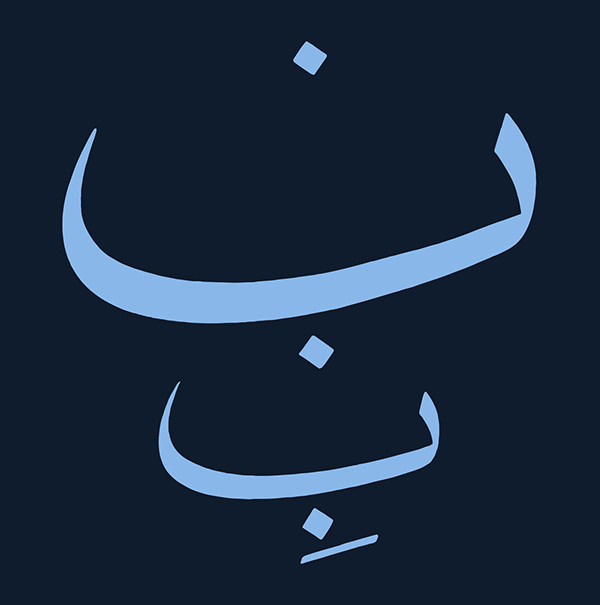 The truly astounding, fourth volume in Blank Forms’ ongoing series of music from the archives of the Swedish composer, musician, poet, philosopher, mathematician and visual artist, Catherine Christer Hennix, "Blues Alif Lam Mim" - beautifully produced as a double LP issued in a heavy-duty tip-on gatefold sleeve - delves into astounding territories of vocal, electronic, and instrumental drone that culminate as what might just be our favorite of her recordings yet to come to light.
By Bradford Bailey, 15 July 2021

When it comes to supporting the historical and contemporary contexts of experimental music, the New York based curatorial platform, publisher, and record label, Blank Forms, is doing a saint’s work. Overcoming the adversity that has befallen the last year, they haven’t slowed their pace, bringing out numerous publications and some seriously killer releases, not to mention exhibitions and events. Now they’re back with yet another incredible deep dive into the archives of Catherine Christer Hennix, with Blues Alif Lam Mim. Building on the foundations of their previous three releases - Selected Early Keyboard Works, Selections from 100 Models of Hegikan Roku, and Unbegrenzt - by the legendary Swedish composer, musician, poet, philosopher, mathematician and visual artist, it’s an absolutely astounding, mind-bending body of organized sound that elevates the territory of drone music to new heights.

Catherine Christer Hennix is a legend within the field of experimental music who emerged into the global consciousness during the late 1960s and early '70s. She began her creative career playing drums, before going to work at Stockholm’s pioneering Elektronmusikstudion (EMS), where she helped develop early synthesizer and tape music. In 1968, she traveled to New York where she met Fluxus artists Dick Higgins and Alison Knowles, and developed fruitful collaborative relationships with numerous luminaries associated with the movement, notably Henry Flynt and La Monte Young, the later of whom would introduce her to her teacher Pandit Pran Nath. Despite the fact that Hennix has worked steadily across the last half-century, remaining highly regarded over the breadth of that time, until the last ten years her recorded output has remained largely unreleased, making Blank Form’s standing dedication to her work, that much more important, as it has allowed us to fully grasp how significant her contribution has been.

Blues Alif Lam Mim - the full title of which is Blues Alif Lam Mim in the Mode of Rag Infinity/Rag Cosmosis, is by far the most recent of the works within Blank Forms’ explorations of the composer’s work, capturing its 2014 premiere at Issue Project Room in NY by Chora(s)san Time-Court Mirage, Hennix’s expanded just intonation ensemble, featuring a brass section of Amir ElSaffar, Paul Schwingenschlögl, Hilary Jeffery, Elena Kakaliagou, and Robin Hayward; live electronics by Stefan Tiedje and Marcus Pal; and voice by Amirtha Kidambi, Imam Ahmet Muhsin Tüzer, and Hennix.

Conceptually fascinating unto itself, the work seeks to illuminate the blues’ origins in the Indian musical tradition of the Raga and the Turkish / Arabic tradition of the Makam, and is rooted in Hennix’s 2013 realization of an “Illuminatory Sound Environment,” a concept developed in 1978 by anti-artist Henry Flynt on the basis of Hennix’s own legendary work The Electric Harpsichord. While both Flynt and La Monte Young has developed energies to connecting traditional American music - bluegrass / blues - to eastern forms, Blues Alif Lam Mim rapidly reveals Hennix as the true master of the form.

Building from delicate drones that flirt in resemblance to those of the tanpura, Blues Alif Lam Mim building over the course of four sides to a monumental scale - rising and falling as the instrumentation builds in tonal tapestries and the vocalists incant a devotional poem written in Arabic by Hennix.

Truly staggering in scope, scale, and artistry, stemming from decades concentrated work and study, Blues Alif Lam Mim presents drone as a rich, multilayered idiom, the likes of which it has rarely been heard anywhere else; a universe of sound rooted in human creativity and soul. It would be impossible for words to do it justice. Just absolutely incredible, and once again placing Hennix at forefront of minimal music, this first-time vinyl release is released by Blank Forms as a beautifully produced double LP housed in a heavy-duty tip-on gatefold sleeve. It’s easily one of the most important releases of the year and absolutely can’t be missed.