We use cookies on our website to provide you with the best experience. Most of these are essential and already present.
We do require your explicit consent to save your cart and browsing history between visits. Read about cookies we use here.
Your cart and preferences will not be saved if you leave the site.
Log in or Sign up
empty€0.00
Log in or Sign up
New Arrivals
Reissues
Upcoming
Restocks
Editorial
10% Off our entire stock. From now until Monday, at Midnight. As easy as that... and head this way for the Special Membership Campaign. 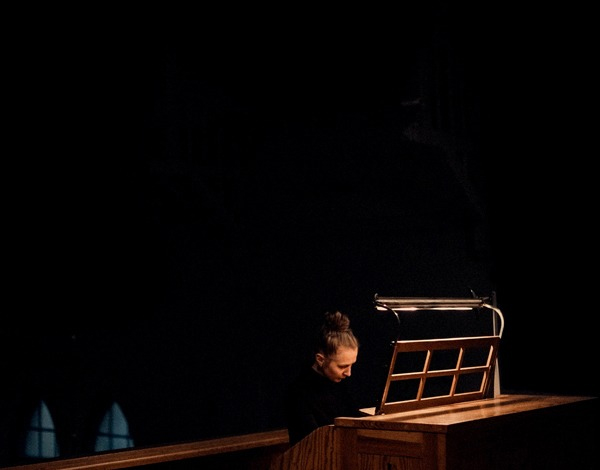 An absolutely staggering statement of musical minimalism, from the Swedish imprint, Thanatosis Produktion, comes “Arch of Motion”, the first release by Stockholm based composer Linnéa Talp, issued under her own name. Intertwining pipe organ, modular synthesis, and the interventions of a fantastic ensemble of instrumentalists, its space laden long-tones and airy dissonances, assemble as a truly visionary gesture of sonorous delicacy, restraint, and grace, not to mention one of the most joyful surprises we’ve experienced so far this year.
By Bradford Bailey, 03 May 2022

With a flurry of activity over the last couple of years, the imprint, Thanatosis Produktion, has made a significant contribution to documenting Sweden’s flourishing scene of experimental music, issuing stunning, ambitious releases by Johan Berthling, Christer Bothén, Alexander Zethson, Martin Küchen, Joakim Forsgren & Andreas Hiroui Larsson, and numerous others. their latest,“Arch of Motion” by the composer Linnéa Talp - the first album to appear under her own name - is easily one of our favourites to date. Absolutely sublime, Talp’s organ and synth lines - backed by a stellar ensemble of six players - culminate as a delicate, deeply humanistic expression of minimalism that leaves acutely aware that we’re witnessing the emergence of a hugely important voice on Swedish and international scenes.

First emerging and issuing a handful of releases under the moniker Deerest, Linnéa Talp is a Stockholm based composer / musician who has been active for a number of years. Her practice is built around the investigation of sonorous presence and focused listening, examining the physical experience of breathing and the liminal spaces of sound, with an aim to expand bodily movement into expressive sounding, particularly via the pipe organ. In her own words, she states: “I wanted to integrate a sense of slow and simple movement into the music—push/release, forward/backward, inhale/exhale—everything centered around being present, translated into sounding.”

A turning point in Talp’s practice occurred when she had her first encounter with a Buchla synthesizer. Approaching the instrument with openness and wonder, she allowed herself to be surprised - trusting her instincts and allowing things to happen - and releasing any desire to retain control. This experience, and all that has come since, lays at foundation for the organ and synth lines that form the central force of the recording that became “Arch of Motion”. 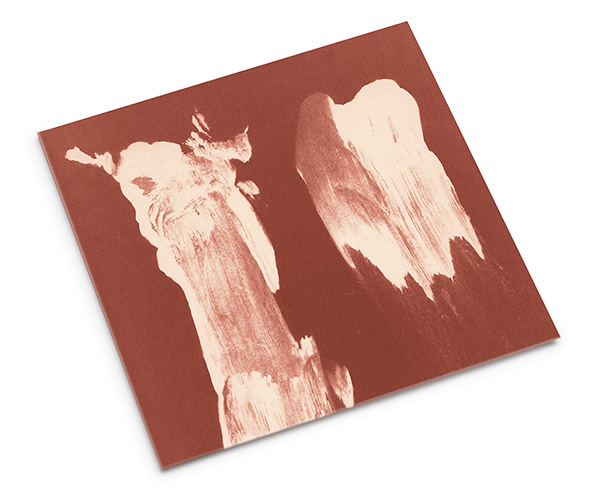 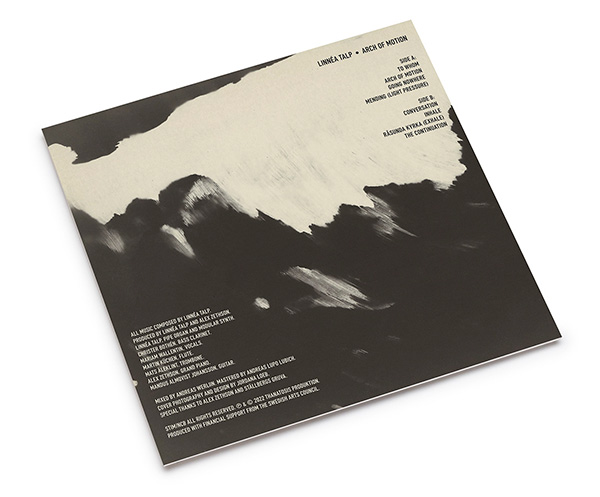 For an album rooted in notions of space and duration, the eight works that comprise “Arch of Motion” are surprisingly concise, ranging roughly between two and five minutes. Talp states, “My sense is that these pieces capture small amounts of time, of me being present, sounding,” but they in no way lack in scale or power. The process began with the recording of the organ parts at several churches in the summer and fall of 2020, with each instrument imbued with its own properties, allowing for highly nuanced engagement with vibrations, changes of timbre, microtonality, and the sound of air. Once completed, she asked a handful of musicians - the singer Mariam Wallentin, the trombonist Mats Äleklint, reed players Martin Küchen and Christer Bothén, the pianist Alex Zethson, and the guitarists Mandus Almqvist Johansson - to complement these solo excursions, leaving each artist a great deal of freedom, with the simple instructions to contribute free, minimalistic improvisations, while experimenting with timbre, octave, dissonances, and the air within their tones.

The resulting works span the album’s duration with seamless ease, almost giving the impression that they came into being without intervention and control, simply manifesting on their own as though they are manifestations of nature and air. Whispering long-tones and dissonance ease into the company of others, dancing in a slow motion of calm, each feeling perfectly placed and balanced, needing neither more or less. On the short “To Whom” the wordless murmur of Wallentin’s vocals vibrates against the pulse of the organ, with Küchen’s strident flute beautifully doubling the upper registers of the pipe organ, while in “The Continuation” the organ sounds seem to blossom from the introductory bass clarinet long tones by Bothén, before the flute of Küchen later emerges like a rime upon Talp’s frosty chords. Against this, the title piece - “Arch of Motion” - presents as almost maximalist in context, the piece’s cycling tones descending into melody and low-end rumble, echoed in Äleklint’s almost imperceptible shadowing. 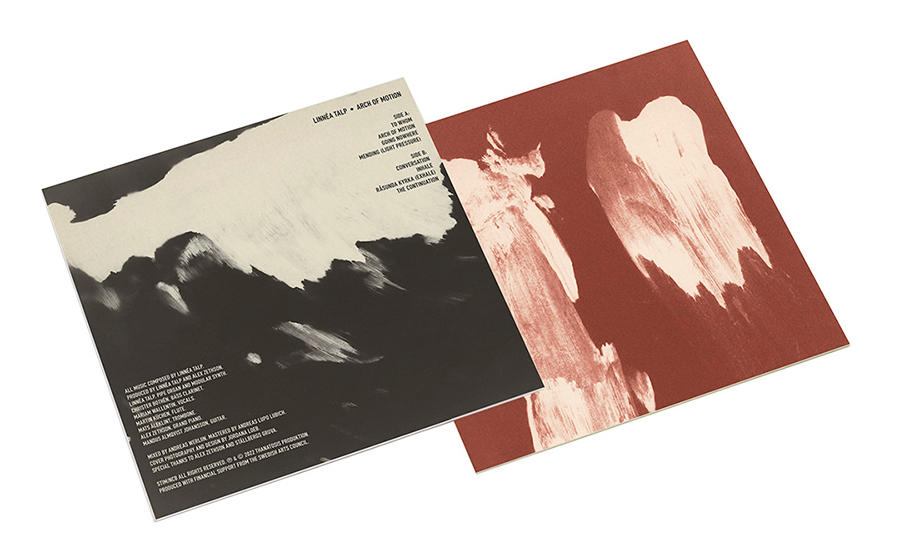 Simply put, Talp’s “Arch of Motion” is nothing short of a staggering statement of sublime understatement, marking the emergence of a truly singular voice that stands shoulder to shoulder with Stockholm based contemporaries like Ellen Arkbro and Kali Malone. Impossible to recommend enough, and easily one of the most joyful surprises we’ve experienced all year, “Arch of Motion” is available in both CD and Vinyl edition on Thanatosis Produktion. We’re certain this isn’t the last time you’ll hear its praises sung, so grab a copy fast before they’re gone.