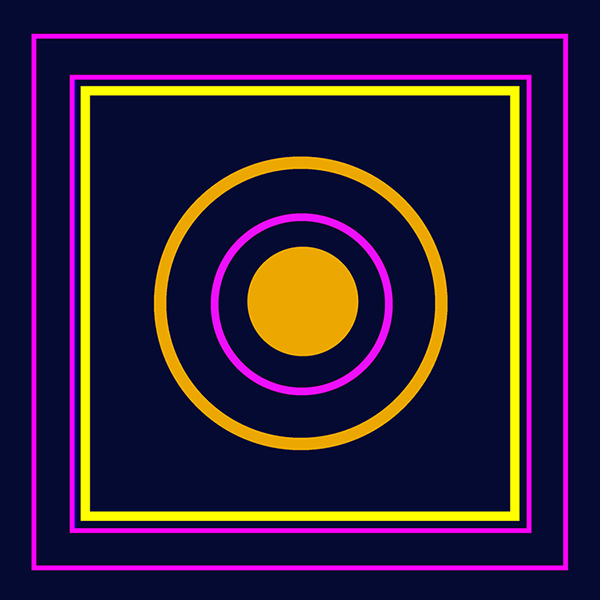 Veteran experimentalist, Marcia Bassett, returns with "Midnight Xpander", easily one of the most exciting entries into the field of drone and contemporary minimalism that we've encountered in a good while. Predominantly recorded with a Buchla 200 system at EMS in Stockholm, Sweden, and imbued with abstraction and the bristling tension of punk and noise, its subtle structures and intertwining harmonics immerse the mind in a deeply organic, hallucinatory realm that places Bassett at forefront of the field.
By Bradford Bailey, 15 June 2022

Since first emerging in the late 1990s as a member of the legendary outfit, Double Leopards, Marcia Bassett has been a fixture on both the NY and global scenes of experimental music. Known for her many collaborations - including a particularly fruitful and enduring partnership with Samara Lubelski, - as well as a substantial body of solo work issued under her own name and the moniker, Zaïmph, she has consistently pushed the field of noise into new and exciting territories, straddling a deeply personal sense of delicate intricacy and furious fire. Her latest LP, “Midnight Xpander”, issued by Bassett’s own YEW Recordings imprint, takes us deeper into this exploratory realm via four compositions constructed around tense harmonic collisions of electronic long-tones. Released in a hand embellished and numbered edition of 200 copies on vinyl, housed in full color jacket, it hands down one of our favourite releases from Bassett to date. 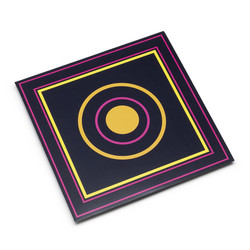 While Bassett’s evolving practice has deployed a vast range of sound sources over her decades of activity - handmade electronic instruments, guitar, vocals, field recordings, and tape manipulation - in recent years she has become increasingly focused on deeply personal explorations of electronic synthesis, notably using the Buchla Music Easel and modular systems. Predominately recorded at EMS in Stockholm, Sweden, in late October, 2019, “Midnight Xpander” continues this line of inquiry on the studio’s Buchla 200 system to astounding effect.

While certainly no stranger to drone, “Midnight Xpander” encounters Bassett embracing a more explicitly minimalist set of perimeters, and the microtonal possibilities activated therein. The album’s four compositions - “Glacial Scar“, “Brunnsviken”, “Greenness Once More”, and “Nocturne After Tyra Kleen” - intertwine a bristling, tense pallet of long-tone harmonics drawing upon the Buchla’s highly individual timbre and tonal qualities, that imbues them with a profoundly human and emotive presence.

Channelling the seasonal transition for autumn to winter - “ a darkening sky, the rise and fall of repetitions stretch through and between time” - over the course of “Midnight Xpander”'s development Bassett immersed herself in explorations of abstraction, expanding her pallet to include subtle interventions of other sound sources - Andrew Lafkas on bass on the album’s opener, “Glacial Scar”, bells, field recording, and others - weaving delicate textures into her pulsing world of intersecting tonality, to produce almost hallucinatory, otherworldly effects.

Creatively brilliant, perfectly balanced, and elegantly understated - feeling as though every sound is exactly as it should be, and where it should be - Bassett’s “Midnight Xpander” is easily one of the best and most exciting entries into the field of contemporary minimalism and drone we’ve heard in a good long time. Sublime, immersive, and incredible tense, there’s urgency across the album’s length, drawing upon punk and noise, that rarely seems to enter into this realm, and Bassett delivers the proof that it clearly should. Issued by YEW Recordings in a hand embellished and numbered edition of 200 copies on vinyl, housed in full color jacket, “Midnight Xpander” is an absolute stunner that can’t be missed.