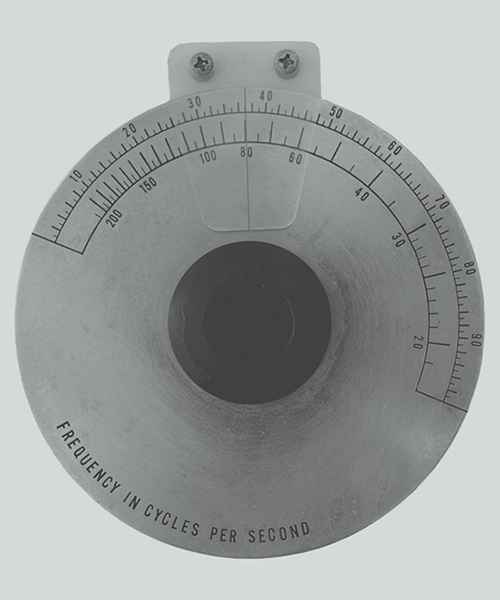 Celebrating the ten years since its original release, Important Records returns to their long-standing commitment to the life, work, and legacy of Pauline Oliveros, with a brand new edition of their monumental, 11 CD box set “Tape & Electronic Music 1961-1970”. An unprecedented access to the early efforts of one of experimental music's most important and beloved composers, the box includes an astounding thirty-four chronologically ordered tracks, whose sense of ease, clarity, and beauty defy expectation. Offering an immersive listening experience that not only delivers a revelatory window into the foundations of her own practice and the early years of American electronic and tape music practice at large, but through her minimalist restraint and delicate treatment of sonority and texture, these sounds foreshadow where experimental music was soon to arrive. This tenth anniversary edition is packaged in a clamshell-style box containing all the tracks from the 2012 edition spread out over 11 CDs, each housed in single pocket sleeves. A 36-page booklet includes extensive liner notes and essays from Pauline Oliveros, Alex Chechile, Ramon Sender, David Bernstein, Corey Arcangel. As essential as they come.
By Bradford Bailey, 14 October 2022

There is arguably no legacy, within the territory of experimental sound practice, more important, influential, or enduring than that of Pauline Oliveros. Radical and free thinking - fluidly incorporating both feminist and queer concepts into her work - from her earliest tape works during the late 1950s and her emergence into the public eye as a founding member of The San Francisco Tape Music Center during the early '60s, until her passing in 2016, she was one of the great pioneering voices among the American musical avant-garde, eventually becoming regarded as its grande dame. There wasn't, and will never be, anyone quite like her. She changed the way we listen and understand what art and music can be, as well as the basic terms and definitions within the practices of tape, electronic, acoustic, vocal, durational, and minimal music. She was a quiet hand - as radical and adventurous as she was holistic and nurturing, carving a daunting path through more than half a century of American music. Over the last decade, we’ve been fortunate to witness a growing effort to make the canon of the composer’s work more widely available. Leading the charge in this movement has been Important Records, who in the last few years alone have delivered beautiful reissue of some the most important works in the composer’s catalog: “Accordion & Voice” (1982), “The Wanderer” (1984), “Tara's Room” (1987), as well her seminal collaborations like “Deep Listening” (1989) and “Sounding / Way” (1986). Among the most ambitious releases of these was also one of the earliest of the label’s collaborations with Oliveros, the monumental box set “Reverberations: Tape & Electronic Music 1961-1970”, which dropped back in 2012 to critical acclaim, and for the first time allowed listeners to immerse themselves in the full spectrum of her early years as a composer. After being out of print for a number of years, Important now delivers a much needed, brand new 11 CD edition of this blistering gem, comprising some of Oliveros’s groundbreaking and explicitly experimental works. 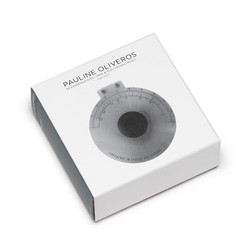 The ideas and actions of Pauline Oliveros continue to ripple around us; formative influences on the past as much as the present day. Born in Houston, Texas, in 1932, Oliveros began playing music around the age of five, before beginning to learn the accordion - the instrument, for which she would become widely known - at nine. Eventually taking up the violin, piano, tuba and French horn, went on to study music at San Francisco State College, where she would meet long time friends and collaborators Terry Riley, Stuart Dempster and Loren Rush. In 1953 the young composer took the radical step of acquiring and beginning to make works on tape recording decks, a developing practice that would lead to her becoming one of the original members of the San Francisco Tape Music Center, alongside Morton Subotnick and Ramon Sender, co-organizing the first concerts in their “Sonic Series”, and eventually, following its move to Mills College, serving as its first director. 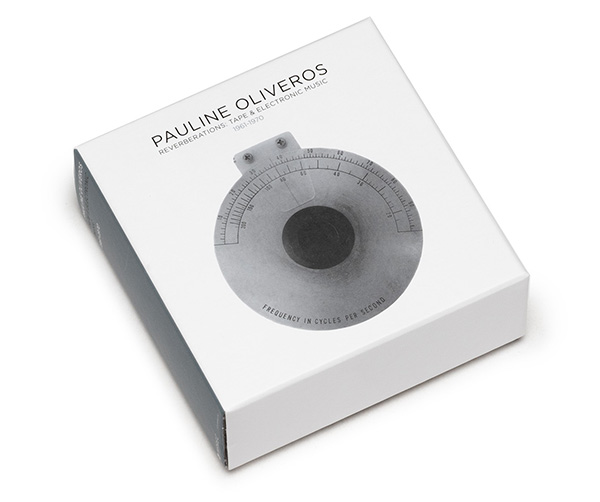 While Oliveros would become widely celebrated for her “Sonic Meditations” during the mid '70s, theories of Deep Listening - a practice of radical attentiveness - that she developed during the '80s, and works for accordion and voice, Important Records’ “Tape & Electronic Music 1961-1970” takes us deep into the rarely heard territory of the composer’s practice that underscored and led to the development of her iconic status. While a small number of the composer’s early electronic and tape works did manage to receive contemporaneous release - notably on Odyssey’s “New Sounds in Electronic Music” in 1967 and Marathon's “Electronic Essays” in 1968 (both compilations) - giving some insight into how seriously they were regarded in their own moment, a broad understanding of her activities during this period remained allusive at best. 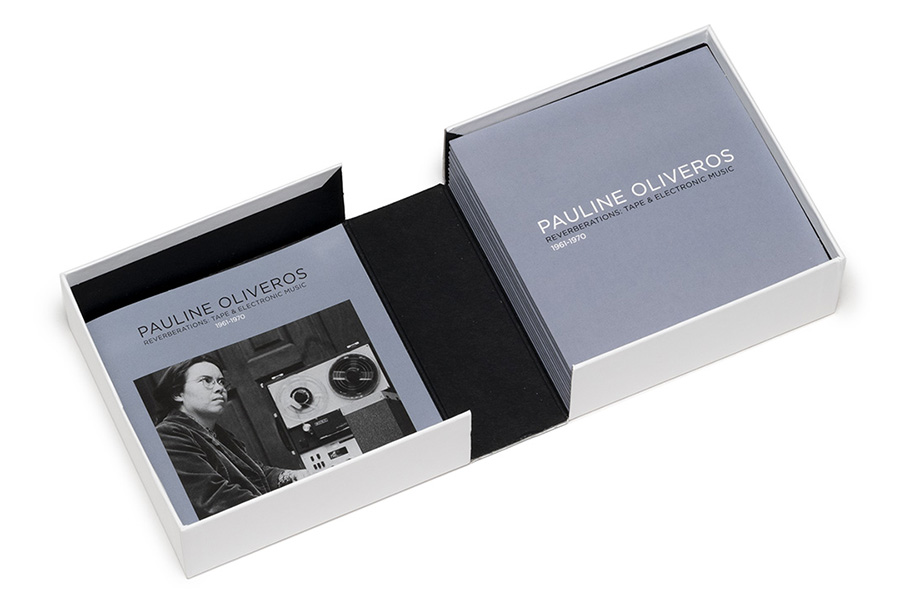 Beginning with her earliest known work for magnetic tape, the long form, and remarkably poetic work, “Time Perspectives”, recorded in her home studio in 1961, the thirty-four chronological tracks that comprise “Tape & Electronic Music 1961-1970” span her periods at the San Francisco Tape Music Center, University of Toronto's Electronic Music Studio, Mills Tape Music Center, and the first three years of her tenure at University of California, San Diego (where she remained until 1981, when she relocated to upstate New York). Perhaps most striking, particularly when regarding the output of most artists within the larger field of tape and electronic music during the era that the collection covers, is how sophisticated, developed, and ahead of its time Oliveros’ work is. While unquestionably experimental and forward looking, there is a sense of ease and clarity that defies expectation, almost as though, even at the age of 29, she was already fully formed with an awareness of where she wanted to go, embracing the minimalist temperaments for which she would become known in the decades ahead. 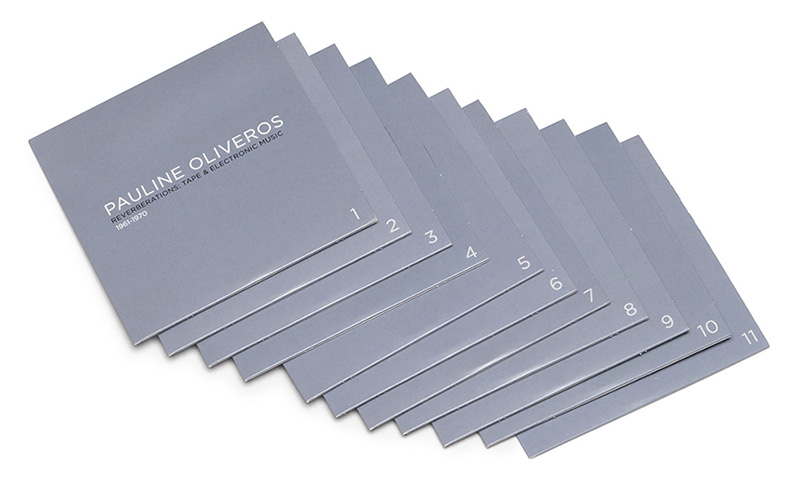 Drenched in delicate sonorities, complex textural arrangements, and a removable sense of space, Pauline Oliveros’ compositions, as they develop and evolve across the length of “Tape & Electronic Music 1961-1970” are nothing short of profound. While the free standing beauty and creative rigour of each work allows them to stand on their own, the insight into Oliveros’ early work is mirrored by offering a revelatory window into the early years of American electronic and tape music practice at large. She was at the forefront of it all. An incredible, immersive listen from the first sounding to the last, Important Records has done the world a great service to us all by bringing this one back. If there was any question of how remarkable the composer was over the entire duration of her career, it ends here. 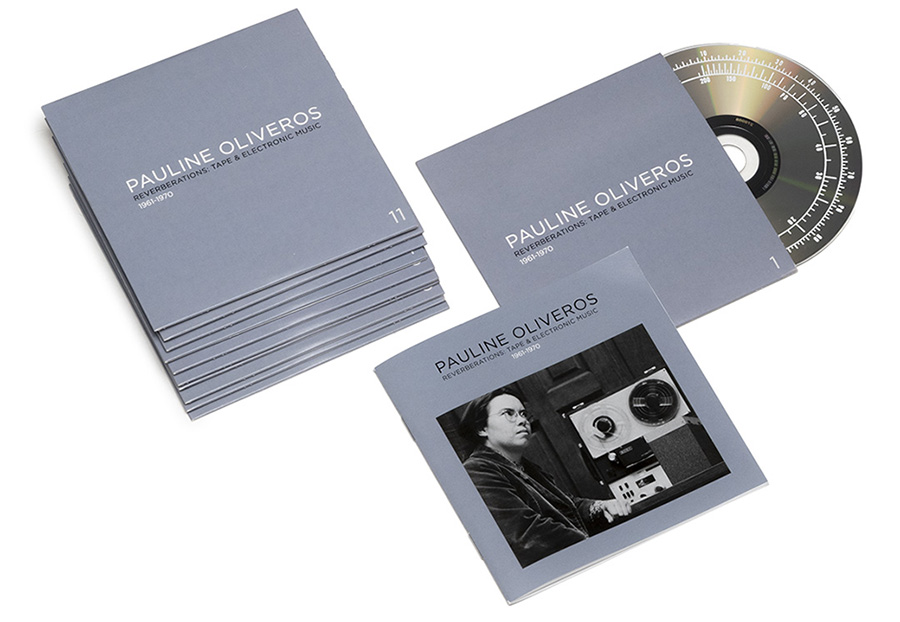 This tenth anniversary edition is packaged in a clamshell-style box containing all the tracks from the 2012 edition spread out over 11 CDs each housed in single pocket sleeves. A 36-page booklet includes extensive liner notes and essays from Pauline Oliveros, Alex Chechile, Ramon Sender, David Bernstein, Corey Arcangel. As essential as they come. If you missed it the first time around, don’t sleep. Ten out of ten and then some!