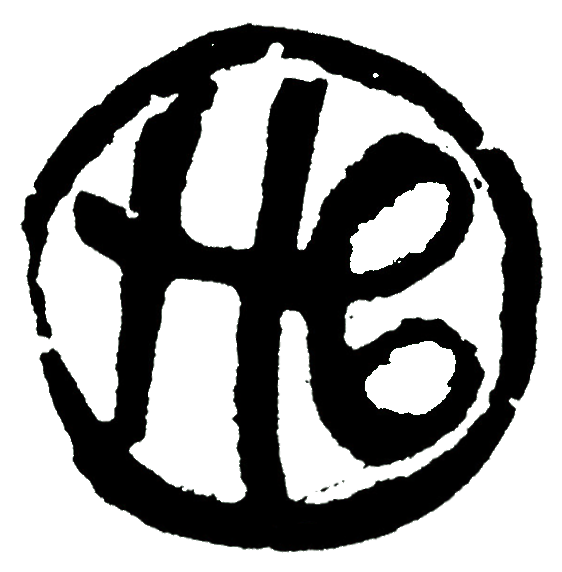 A remarkable double LP of never before released tape-works - "Peter der Große" and "Gudbrandsdal" - by one the most important Danish artists of all, Henning Christiansen. A stunning world of sound, entirely its own, and as historically important as they come, this can't be missed.
By Bradford Bailey, 20 February 2020

We can’t get enough of the Institute for Danish Sound Archaeology. Since launching in 2017, uncovering and releasing astounding artifacts of historical Danish electronic music and sound art, they’ve rapidly become one of our favourite imprints working in the landscape today. With visionary releases by Knud Viktor, Lene Adler Petersen, Per Nørgård, Carl Bergstrøm-Nielsen, Bent Lorentzen, and others, they’ve continuously taken great strides toward reforming the broad understanding of Denmark’s contribution to the fields of experimental sound.

Now they return with a remarkable double LP of never before released tape-works - Peter der Große and Gudbrandsdal - by one the most important Danish artists of all, Henning Christiansen. A stunning world of sound, entirely its own, and as historically important as they come, this can’t be missed.


Henning Christiansen, who passed away in 2008, was one of the 20th Century’s most striking and visionary composers. He was also the most notable member of Fluxus’ Danish arm. A bridge between the world of fine art and realms of avant-garde sound, over the course of his career he continuously dismantled the standard terms for categorization and definition with the arts.

The purity of his work and ideas cast a long shadow, reminding us what experimental and avant-garde practice is all about. He was a radical collectivist as much as an assertive individualist - contradictory and reactionary - possessed by a singular vision which drove him down uncharted paths. 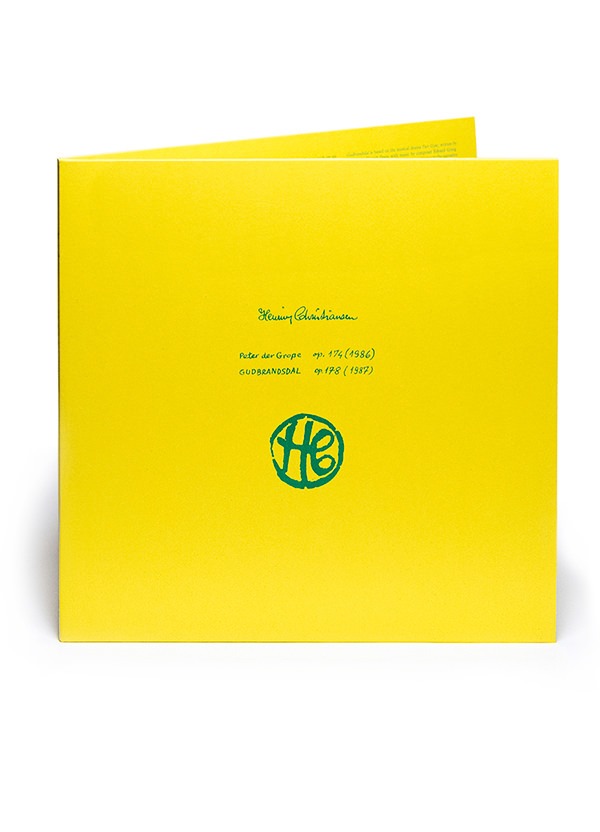 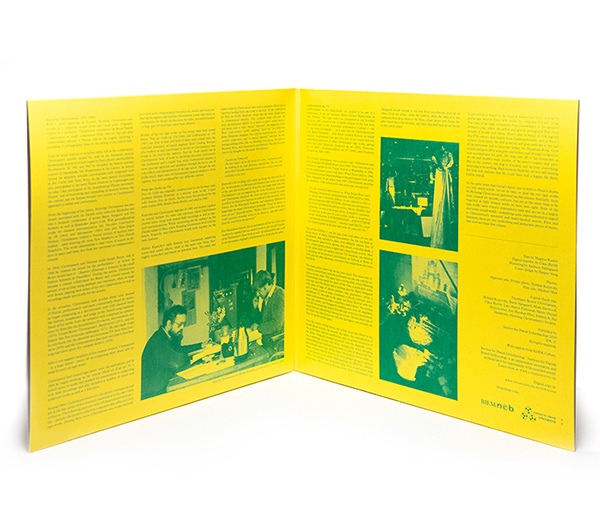 Peter der Große op. 174 (1986) and Gudbrandsdal op. 178 (1987), issued here for the first time, belong to a body of work that Christiansen embarked upon around 1984, witnessing him exiting the strategies that had defined his efforts for more than a decade - classical forms like waltzes, symphonies, and songs in the Danish song tradition - and returning to the more explicitly avant-garde and experimental approaches that he had left in the late 1960s.

Marked by a renewed commitment to his unique vision of Fluxus principles, the following years were some of Christiansen’s most prolific, especially notable for some of the best tape works of his career, most of which were commissions for theater productions, for radio, and performances, many of which, including those before us now, were never released. 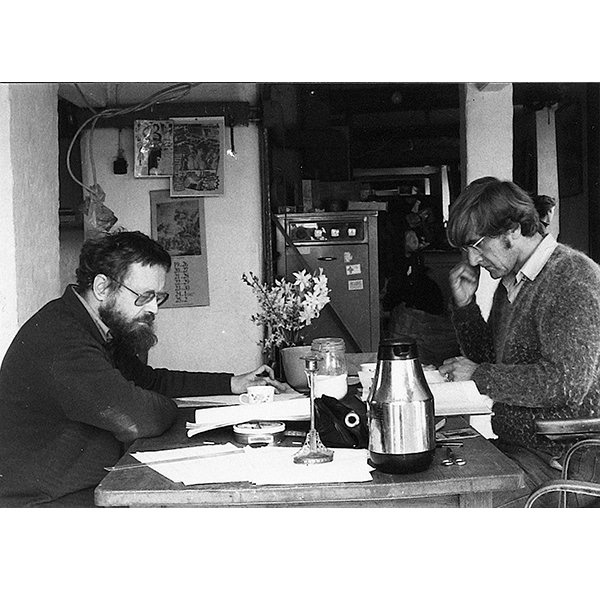 Peter der Große stands out in Christiansen’s body of work, being one of the few to incorporate electronic instruments like synthesizer and a crackle box, in addition to environmental sounds and acoustic sources captured by tape. The result is an incredibly listenable expanse of deconstructed melody, long wavering tones, and texture, unfolding over six movements, that make it easily one of the most exciting works by the artist released to day.

Gudbrandsdal, on the other hand, employs a more minimal approach to aesthetics, heavily deploying the use of echo effects and manipulation of the tape speed, amounting to bristling field of texture and moody, warped tone, created for the performance Tieflandm, originally conceived as a series of performances with Joseph Beuys. Following his death in 1986, Christiansen collaborated with artist Bjørn Nørgaard on the project.

Bearing forth an entirely singular world of heavy atmospheric tone, both Peter der Große op. 174 and Gudbrandsdal op. 178 are set in a largely electronic sound world – something quite unprecedented in regard to Henning Christiansen’s extensive and many-faceted oeuvre, now issued for the very first time. Opening an incredible and rare window into a rarely heard territory of his work, both are as historically important as they come.

Issued as a double 180g LP + digital, with all the love and care for which Institute for Danish Sound Archaeology has become known - and housed in reverse-printed gatefold cover - it includes Christiansen’s hand drawn scores for Gudbrandsdal, notes for the six parts of Peter der Große, as well as a text by curator Magnus Kaslov.

Easily one of the early contenders for the best releases of 2020.