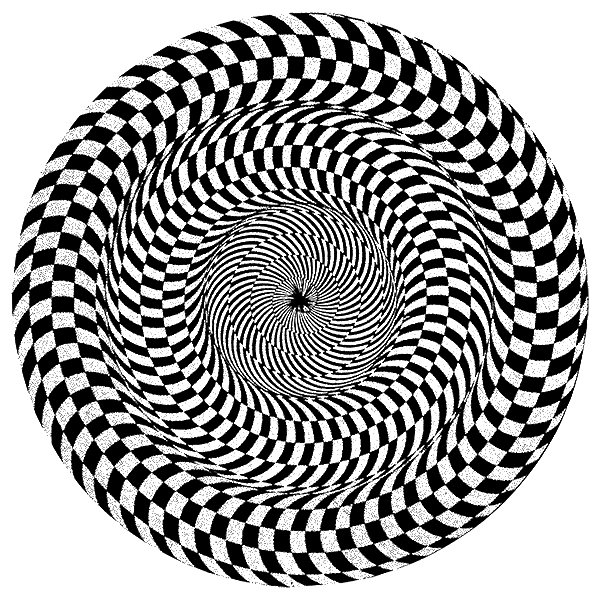 The Milan based imprint, Dialogo, returns with the first ever vinyl reissue of Spirale’s lone, 1974 self-titled LP. Resting at a fascinating juncture between progressive, impro and jazz, it was years ahead of its time when it first appeared, rendering it to the shadows for decades, before its ultimate ascent to becoming one of the great holy grails of Italian prog.
By Bradford Bailey, 21 September 2021

Italy has proven to be a treasure trove of obscure, archival sounds. For decades, the products of its free-wheeling sonic countercultures - spanning numerous musical genres - remained as overlooked from within as without, until being uncovered by diggers searching for treasures in the shadows of time. Thankfully, those efforts have morphed into countless revelations via the reissue market. Leading the way is the Milan based imprint Dialogo, who have made their name by diving far from the predictable path. Their latest, the first ever vinyl reissued of the lone, self-titled LP produced by the Rome based quintet, Spirale, in 1974, stands among their most exciting offerings to date. A visionary hybrid at the juncture of rock and jazz, it was so ahead of its time that it remained almost entirely overlooked for decades, before ultimately ascending to holy grail status among lovers of Italian prog. Creatively thrilling - filled with emotive highs and lows - it’s a crucial piece in the puzzle of Italy’s wild and wonderful history of radical sound. 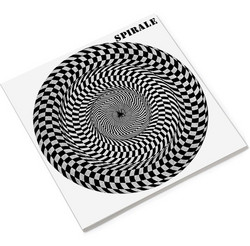 Founded in Rome by Gaetano Delfini (wind instruments, vocals, percussion), Giancarlo Maurino (saxophone, flute, percussion), Corrado Nofri (piano, marimba, mbira, siren, Jew’s harp), Giuseppe Caporello (contrabass, guitar, percussion) and Giampaolo Ascolese (drums), Spirale is among the most obscure projects to have emerged from Italy during the first half of the 1970s. Almost as soon as their lone, self-titled LP was issued by International King Record in 1974, the trial goes dark. Members turn up on recordings by Gaetano Liguori Collective Orchestra, Folk Magic Band, and numerous other projects over the years, but in this incarnation the music on Spirale seems to be all we have.

Spirale’s fate seems to have rested with the simple fact that they were too ahead of their time, producing a music that would subsequently come to find broad favour among audiences of popular music only a year or two down the road. Their lone, self-titled LP, carving out uncharted territory between Bitches Brew era Miles Davis and mid-70s Soft Machine, pushed progressive rock into a near undefinable realm; not rock enough to be called rock, not jazz enough to be called jazz.

Across the two sides of Spirale, comprising four works, a band of uncompromising talent stretches out, laying down cycling rhythms and bass lines that channel the modalism of John Coltrane, the funkiness of Donald Byrd, and hypnotic psychedelia, before embarking upon melodic excursions - peppered with Mediterranean sensibilities - into the outer realms.

Joyous, engrossing, and the product of exacting musicianship, how Spirale remained overlooked for all these years is one of the great mysteries of Italian music. An absolute revelation of the highest order brought to us by the capable hands of Dialogo, the first time ever reissue of this 1974, obscure masterstroke is an absolute must for any fan of prog, jazz, or Italian music at large. Beautifully pressed with fully restored and remastered audio and issued in a facsimile gatefold sleeve, reproducing the stunning original design, Spirale is just about as good as reissues get.