Jazz pianist and composer of film music, by profession a doctor of laryngology. The precursor of modern jazz in Poland. He is mostly known for sound tracks for over 60 movies, including Roman PolaÃ…Â„ski's films: 'Knife in Water' (1962), 'Disgust' (1965), ''The Trap' (1966) and 'Rosemary's Baby' (1968). Recognized as a father of modern Polish jazz he worked with numbers of musicians such asJerzy Milian, Tomasz StaÃ…Â„ko and Jan Ptaszyn Wróblewski. 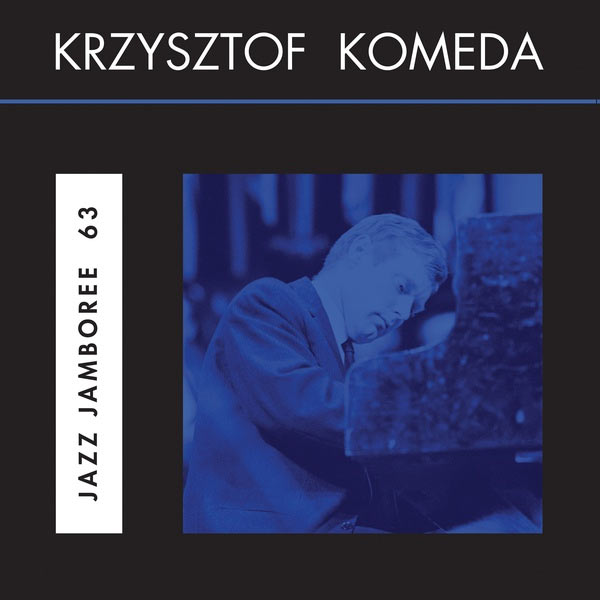 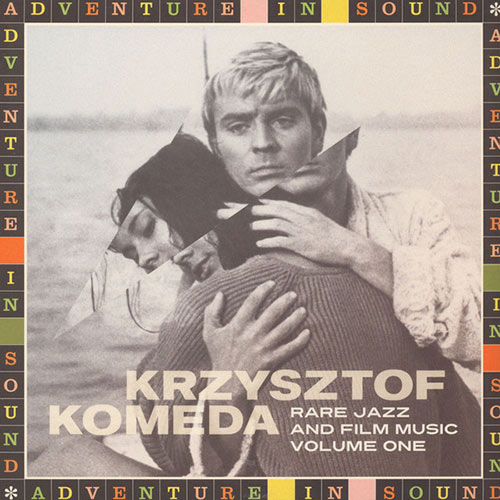 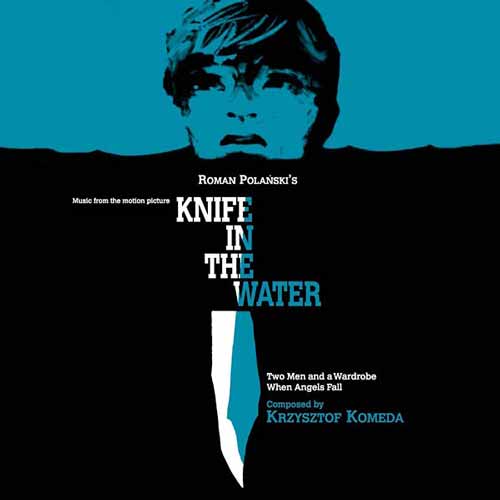 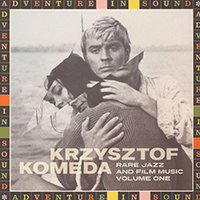 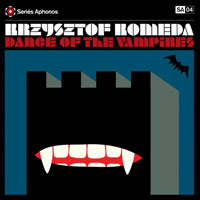