Akio Suzuki is known as a pioneer of sound art, but the breadth of his activities and the form of his works far exceeds the normal boundaries of sound art. It is perhaps more as a "quester after sound and space" that he has received the most attention from artists in many fields.  From the late seventies and through the eighties, Suzuki also developed a form of performance he refers to as Conceptual Soundwork. Applying a number of self-imposed, simple and austere rules, he uses objects close at hand in a mode of "intellectual play". While these events do on the one hand express a critique of meaningless improvised performance, at the same time Suzuki is constantly aware of the audience's process of listening and he attempts to create contemporaneous connections with the site of performance. 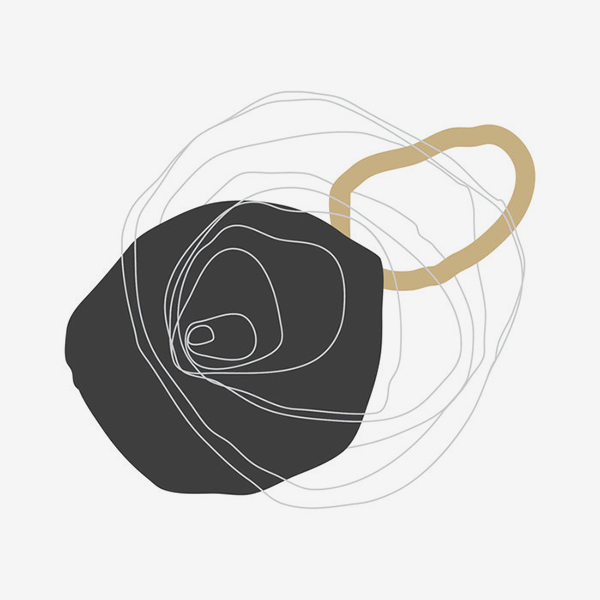 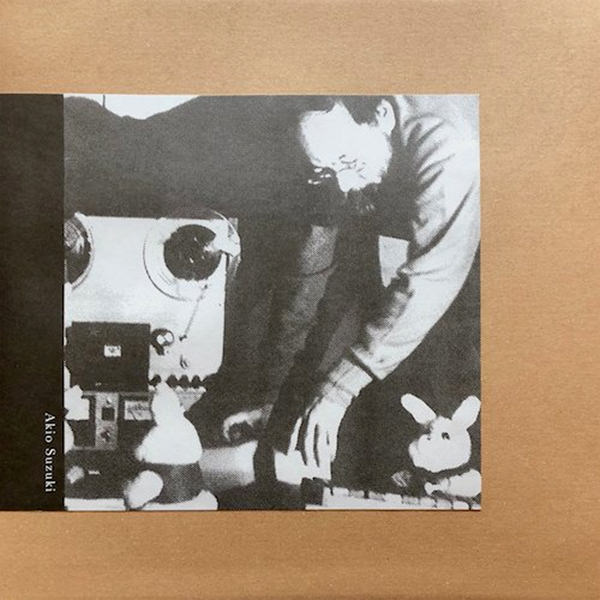 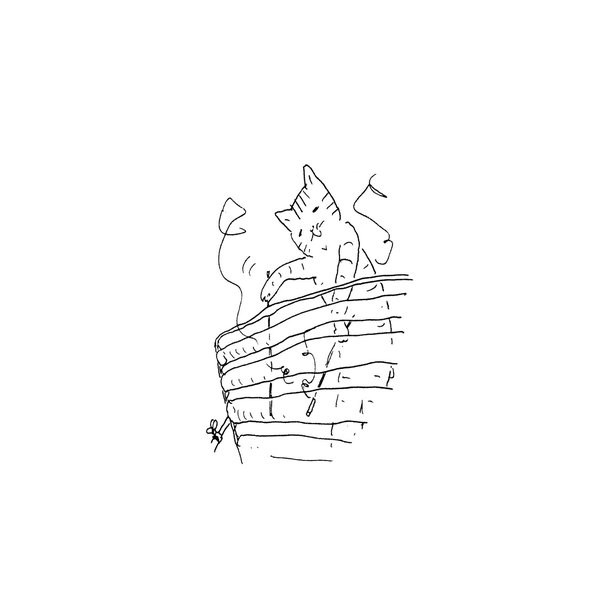 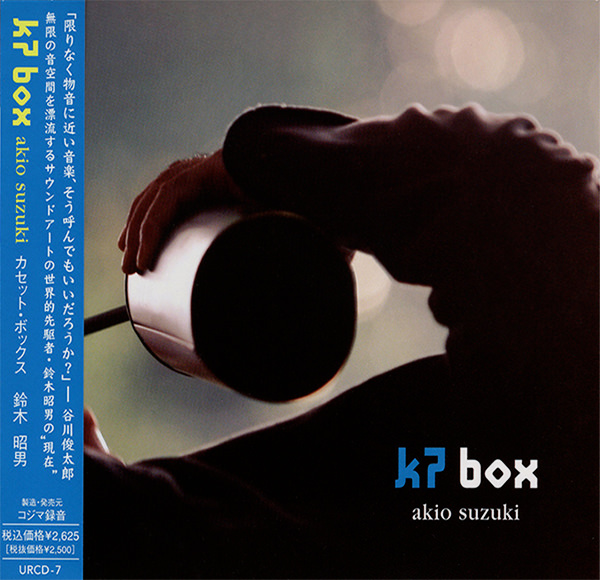 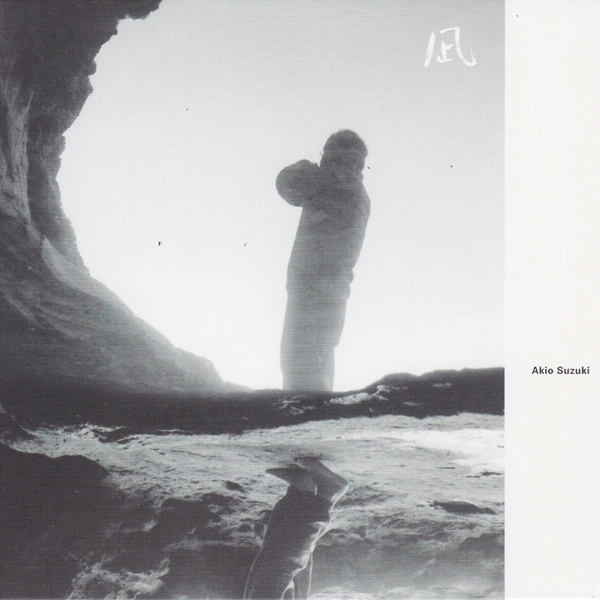 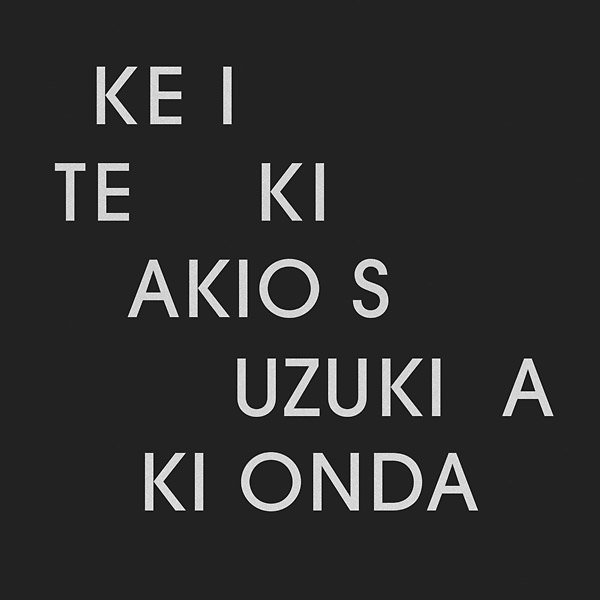 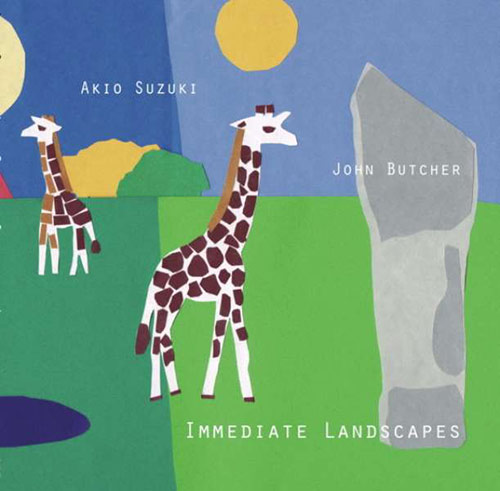 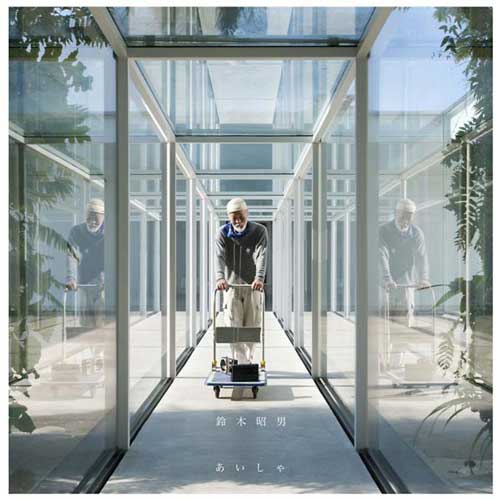 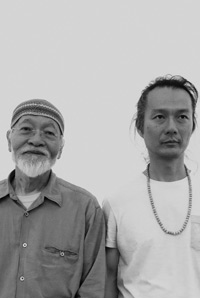 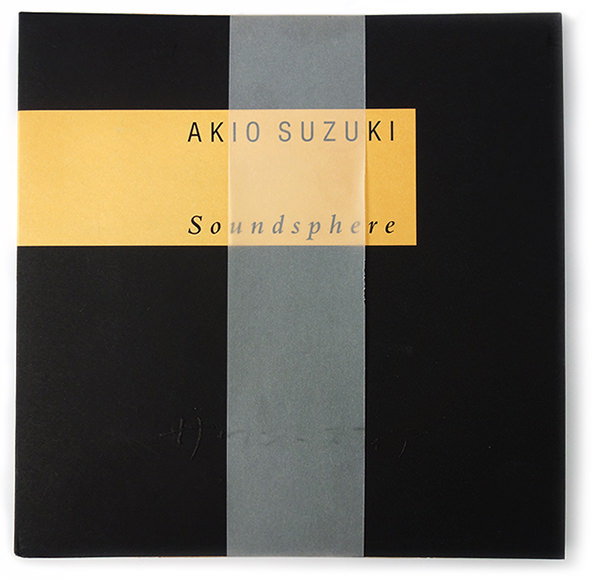 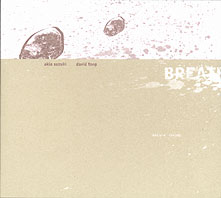