Double LP version. Includes download code. Claude Debussy (1862-1918) was one of the most popular and forward-thinking composers associated with impressionist music. His innovative and at this time new way to compose music with non-traditional scales and chromaticism inspired countless artists from the likes of Steve Reich, Philip Glass, Miles Davis, and Herbie Hancock. Remarkable attributes of his music include the usage of parallel chords, bitonality, and the many compositions using whole-tone and pentatonic scales, all of which are reminiscent of contemporary electronic music where you hardly find limits or boundaries when it comes to traditional, harmonic sounding scale tone music. After studying countless composers of the last centuries, Marc Romboy decided to accept the challenge to edit, remix, and reconstruct several works of his favorite French composer, ranging from "La Mer" to "Prélude À L'Après-Midi D'Un Faune".

Romboy on Debussy: "One sentence of Debussy impressed me a lot when he said that he simply intents to write new sounding music. This is and has been exactly my goal, to create kind of unheard sounds." On the album, Romboy performs together with the Dortmund Philharmonic Orchestra, the renowned conductor Ingo-Martin Stadtmüller, the well-respected Düsseldorf based concert master Miki Kekenj, and sound programmer Ali Khalaj. The recordings were directed December 12th, 2016. It's the first live recording ever released on an album where electronic sounds and classical components are merged in such manner. 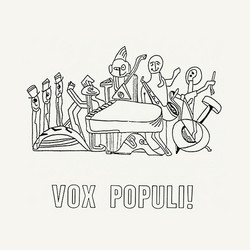 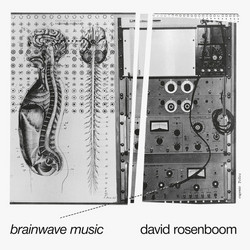 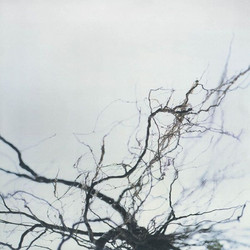 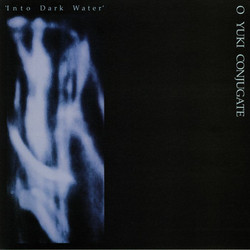 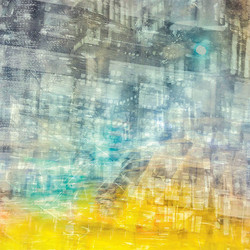 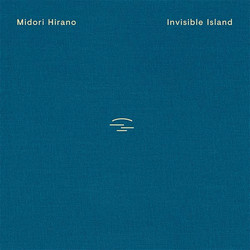