Bachi da Pietra (the stone worms) is a two-men band whose mesmerizing music wraps around tunes of desolate candour and lyrics as dark and allegorical as broken love. A relentless drumming hovers over a huge wash of ride cymbal and a deep, plaintive voice, which is able to capture sadness, anger and yearning. The whole album is a visceral emotional journey: the dissonant blues-based songs are centered around the steady drone of the singer's voice, a trance-inducing vocal presence singing of grim meditations on life that are crafted and performed with inarguable skill and disarming sincerity. Just like the mysterious and enigmatic characters that orbited their doom-laden, disturbing world, Bachi da Pietra are an unpredictable band that leaves the listeners feeling vulnerable, moved, and totally spaced out. 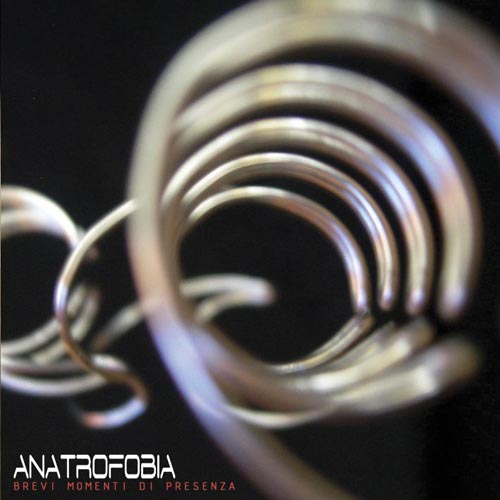 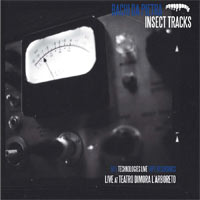