... And They Have Escaped The Weight Of Darkness

It may well be the case that the whole modern classical scene suffered from a possibly fatal case of over-familiarity and over-exposure these last few years, but it would be a shame if a genuinely gifted musician and composer like Iceland's Ólafur Arnalds was lumped in with the vast majority of his contemporaries - the guy is just the real deal. And if there were any doubts about his talents, Arnalds created and released a new song a day for one whole week during the month of October this year. The songs were recorded and filmed live in the living room of his Reykjavik apartment and released instantly as streamed videos - now available on this lovely new album. The quality of the compositions is just heart-stopping, bringing genre-defining albums from the likes of Goldmund, Max Richter, Hauschka and Gonzales' classic "Solo Piano" to mind. The idea that these pieces were really little more than improvisations, however, is hard to fathom - the arrangements just sound so damn complete. In Arnalds own words: ‘One night I was just playing my piano here in this apartment and I was writing a new song and I didn't have my phone on me which I usually use to record ideas. So I actually took out my MacBook and I didn't want to open like a proper recording program, so I just opened Photo Booth and recorded a video of myself playing the song so that I would remember the song. And I really liked the atmosphere of that video and that's when I thought I should do a series of songs in my living room…" Ok, so Arnalds is keeping to a tried and tested sound here, but when the quality is this high, it's just impossible to argue with the sheer beauty of it all.(Boomkat)
Details
Cat. number: ERATP022 SE
Year: 2010
Notes:
Limited special edition CD & DVD.

Recorded and mixed at Studio Bang by Barði Jóhannsson and Ólafur Arnalds. Mastered at Studio Írak by Axel "Flex" Árnason.
Concept inspired by the opening scenes from The Werckmeister Harmonies, a movie by Bela Tarr. Text adapted by Friðrik Ingvar Ingimundarson.
Packaged in gatefold with booklet.

DVD contains: "The Sky may be falling... but the Stars look good on you" a film by Sleepless in Reykjavik; Extras (two short films) and deleted scenes; Making the album (piano, drums and strings); Tour diaries (from december '07 to march '10). 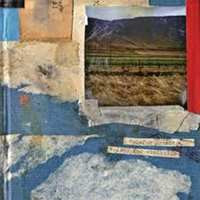 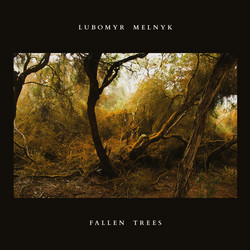 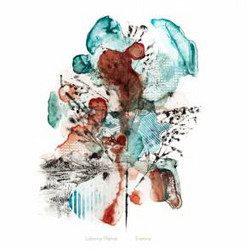 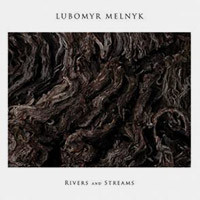 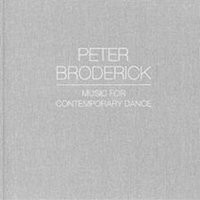