The material at hand is the second release in a series of sonic sculptures, these “Quellgeister”, that Stefan Fraunberger has been developing within his extensive travels through Transylvania. Fraunberger seeks out 300 year old organs in abandoned churches and refurbishes them, freeing them of their long-gone service to the institution. The region plays host to a number of small villages which lost the majority of their German population to migration after the fall of communism. In an area currently largely inhabited by Roma and Sinti, these fortress churches built during the Ottoman Wars have been transformed into vacant monuments.
Recording began in the summer of 2014 during a two-week conclave in the village of Valea Viilor (the origin of the town’s name meaning “wormhole”). Fraunberger understands these time-worn church organs as a pre-modern, forgotten future. Far removed from modern political and industrial norms, these brittle Baroque machines, running on wooden mechanics and bundled air, make room for new concepts of radical and individual sonic possibilities. “Quellgeister” is “sonic archeology” on the fringe of european contemporary culture. Stefan Fraunberger deals with desolate space and the present re-contextualization of it.
Both sides of “Quellgeister #2” are one-take recordings and will contain absolutely no edits. MS microphonics and ambisonoric mastering move this project closer to the abstracted spirit of electronic music within the spectrum of auditive curved space. Atop the hills of the periphery, air and motion form organic sculptures -“Wormhole” feels like a wave consisting of beats and decay. “Quellgeister #2” rides gravitational waves in the heavily diverse nether regions of collapsed planets. 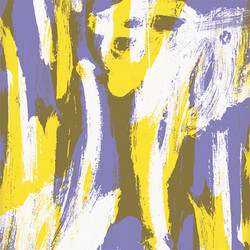 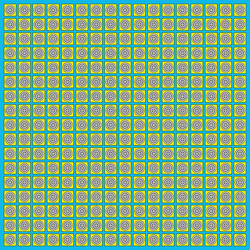 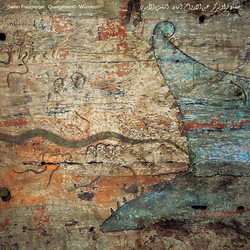 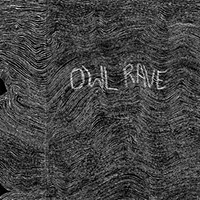 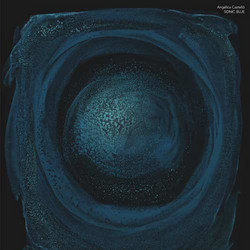