Of all the protagonists of free jazz, Ohio-born tenor saxophonist Albert Ayler (1936) had the shortest career (he first recorded in 1962 and committed suicide in 1970 at 34), but he nonetheless managed to articulate one of the most radical aesthetics, second only to Cecil Taylor's. He often sounded like someone who wanted to create a virtuoso art out of anti-virtuoso playing.
Ayler started out playing rhythm'n'blues. By the time he landed in New York, he had developed his idiosyncratic style. One of the giants of free jazz, Albert Ayler was also one of the most controversial. 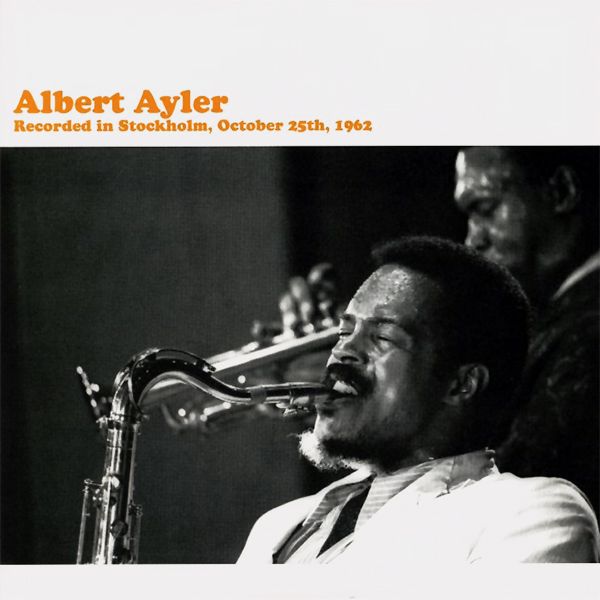 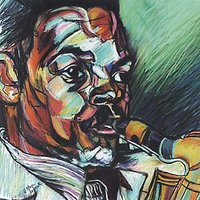 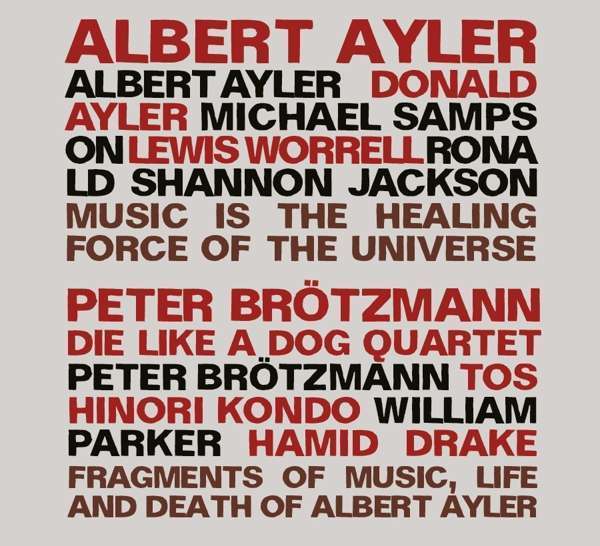 Music Is the Healing Force of the Universe - Fragments of Music,
2 x CD | €18 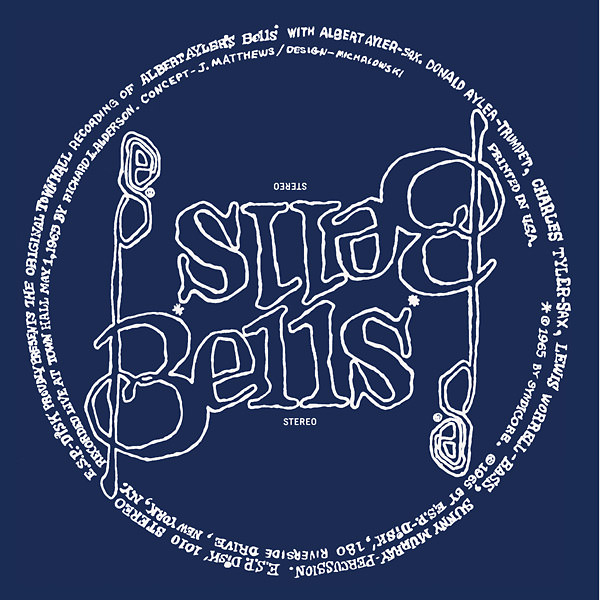 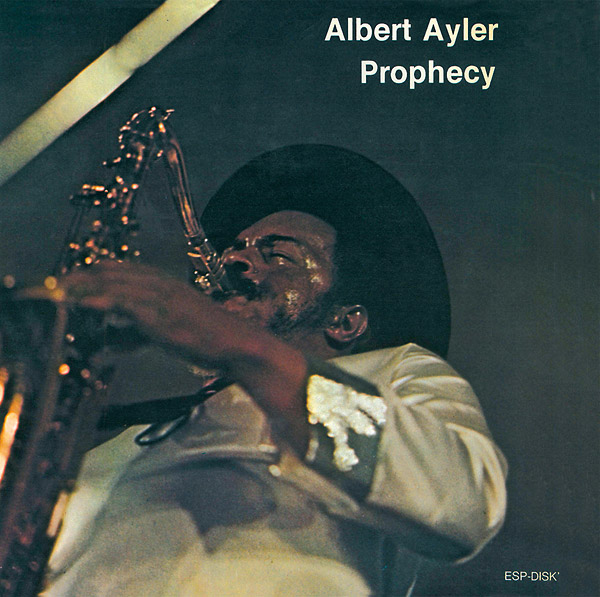 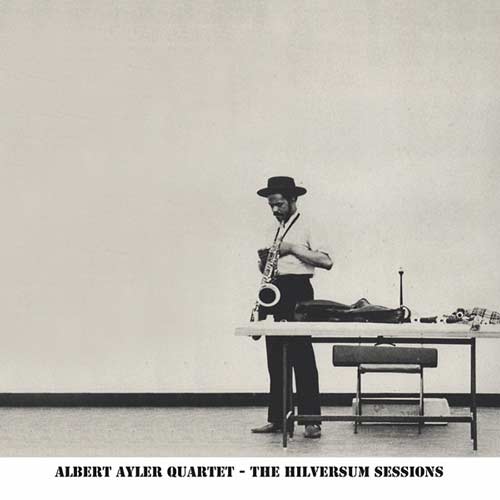 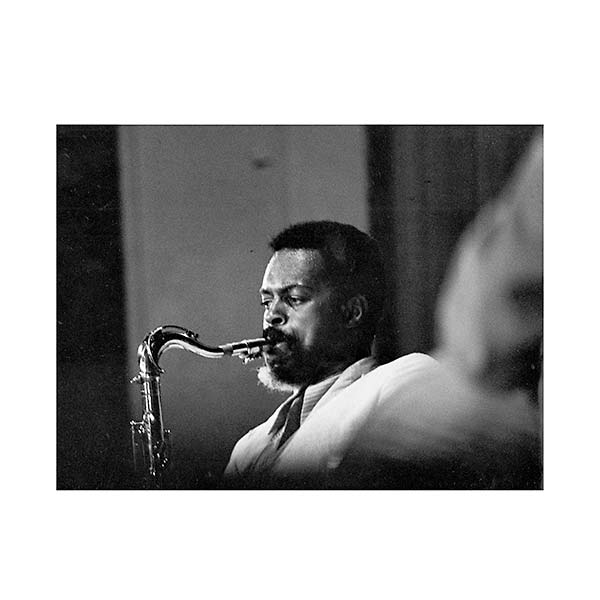 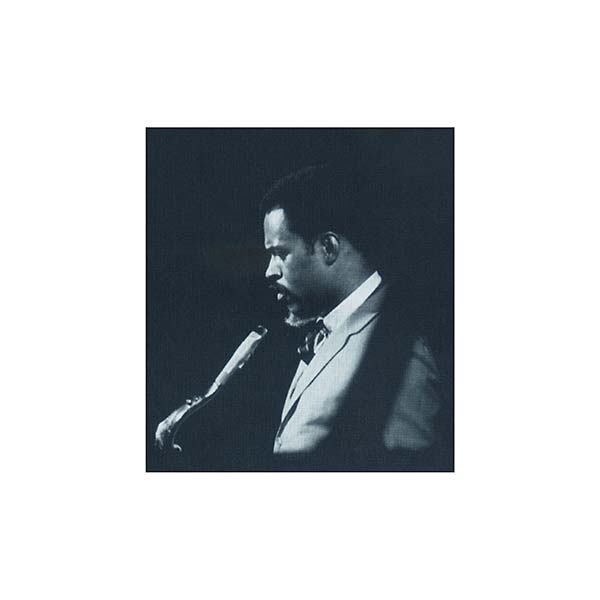 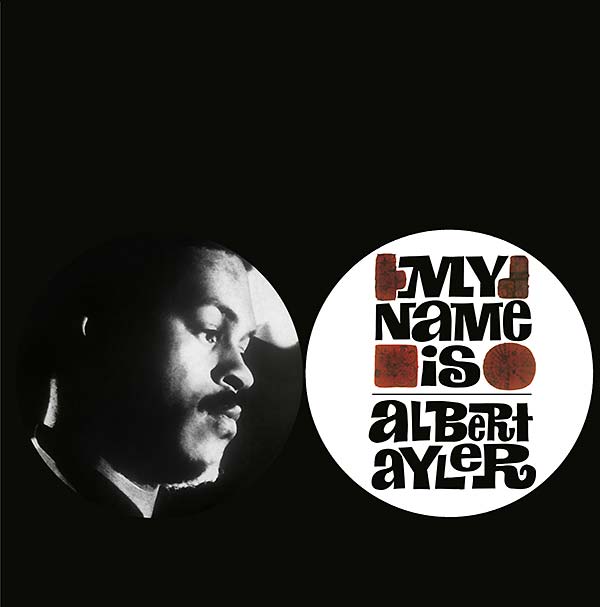 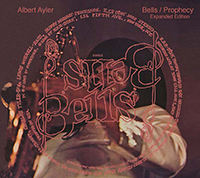 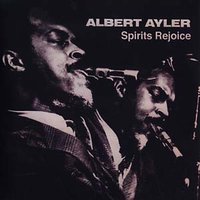 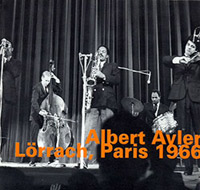 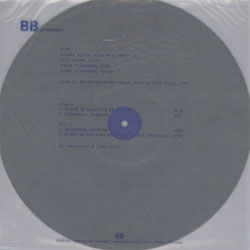 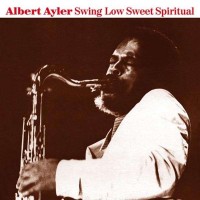 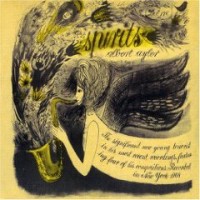