Greatly influenced by Scriabin as a young man, Vïshnegradsky had a mystical vision which made him feel compelled to write music in intervals of less than a half-step.
In 1920, he emigrated to Paris. In 1922, he traveled to Berlin to meet with other quarter-tone composers such as Aloïs Hába, Willy Moellendorf, and Jörg Mager. Plans to collaborate on a quarter-tone piano with Hába were interrupted by visa problems, and he was forced to return to Paris.
During World War II, he entered a sanatorium, and was encouraged to continue composing by Olivier Messiaen upon his release in 1950. 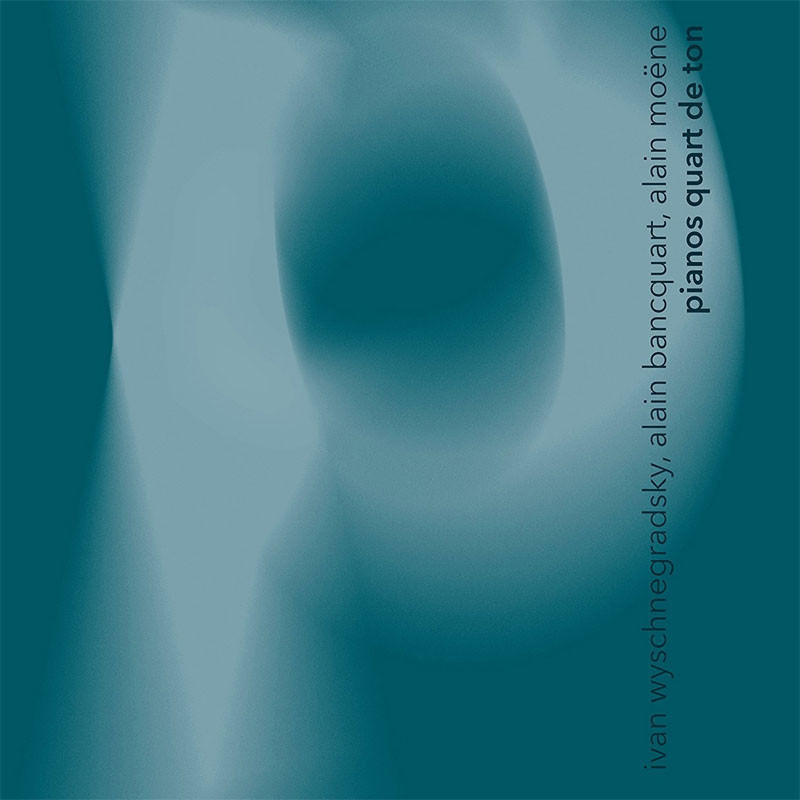 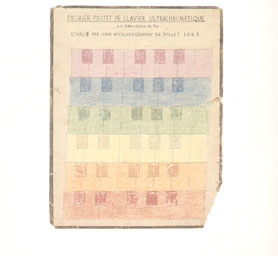