€19.99
+
-
Now including a bonus DVD of almost 90 minutes of previously unreleased material including a 3-camera movie of the band performing their "Special Wishes" album. 3.5 hr, 44 song live documentary chronicling this band from their first shows in early '93 to their recent stint of reunion shows. Shot almost entirely on broadcast quality television cameras (by a guy that worked in the business), this is a mandatory release for any fan of the band or any fan of metal, avant-garde or plain old rock & roll. Designed by Stephen O'Malley (Sunn O))), Khanate), w/ liner notes by Henry Owings.
Details
Cat. number: CHKDVD004
Year: 2009 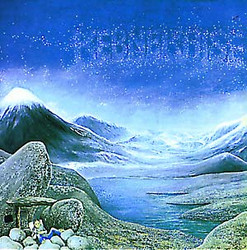 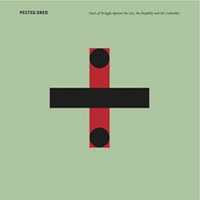 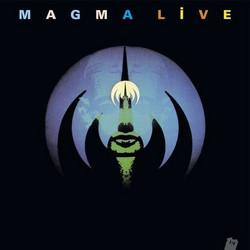 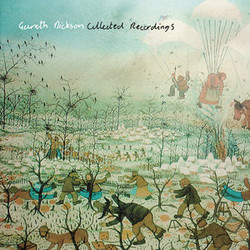 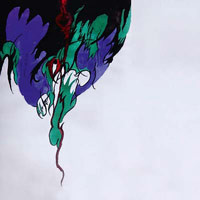 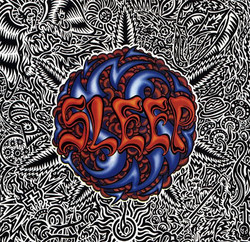 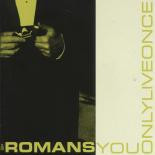 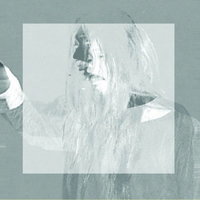 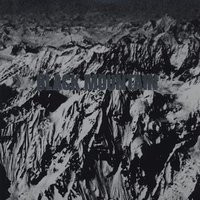 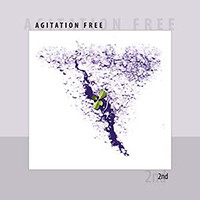 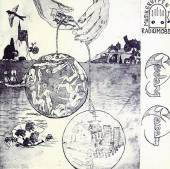 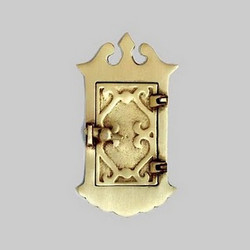 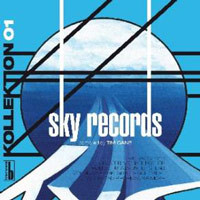 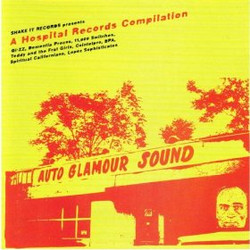 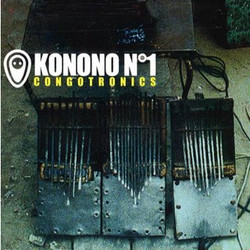 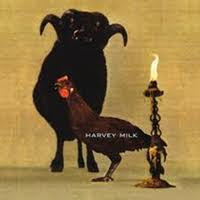 HARVEY MILK
My Love Is Higher Than Your Assessment
Vinyl LPx2 | €21.50 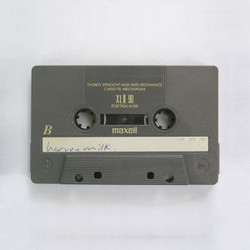 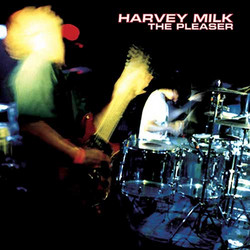 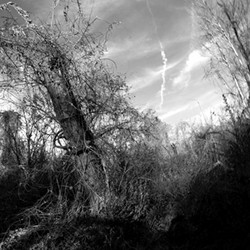 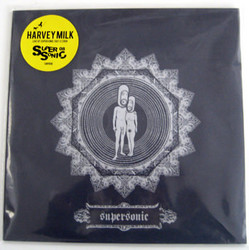 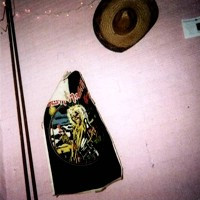 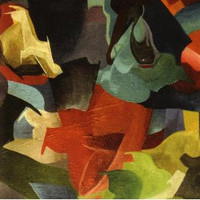