Brazilian underground music in the 1980s produced fascinating and mysterious records, where organic and regional percussion finally gained electronic and synthetic nuances. Songs were processed electronically and acted in harmony with drumming and dissonant guitar interventions. This was a too bold recipe to be understood in Brazil at that time, dominated by pop music and the first signs of lambada fever and country music.

Despite being an ideal time for independent production, the music contained in Caracol was so anti-commercial that things seemed to happen in a parallel universe for the duo João de Bruçó and R.H. Jackson. Caracol is one of the first examples of fusion between Brazilian percussive music and electronics. Synthesizers, samplers and sequencers were still a novelty in Brazil in the 1980s, but João de Bruçó and R.H. Jackson created an avant-garde masterpiece. Using popular references and an eagerness to escape any retro / stylistic cliché that came to haunt Brazilian youth music at that time, they plunged into an audacious, intuitive and improbable sound journey in Caracol.

João de Bruçó started out as a drummer, playing from jazz to forró. Then he studied Brazilian folklore, worked in circuses and wrote tracks for theater, dance performances and TV. Studying percussion and the relationship between dance and music, he discovered new instruments and possibilities. R.H. Jackson also started out as a drummer and percussionist. He studied cinema, video and electronic composition. He also created soundtracks and researched Brazilian folk dances and candomblé. Jack was already an avid user of several technological innovations and was one of the few in Brazil in the 1980s who dominated computer programming, samplers and sequencers.

Caracol was recorded between 1988 and 1989. João was responsible for the percussion, accordion and a series of objects, such as a copper vase with water, seeds, animal hooves, snorers, springs, bells, marbles and a metal mug, plus piano and a toy clarinet. Jack took care of electronic programming, samplers, sound treatments, synthesizers, subtractions and guitars. Both were in charge of vocals.

This rare adventure of Brazilian music was released independently in 1989, financed by the artists themselves. The original small pressing sold-out, belonging now to record collectors around the planet. For the first time Caracol is re-released on vinyl, with two extra tracks found after decades!

Remastered from the original tapes, this reissue includes a reproduction of the original graphic art, new testimonies from João de Bruçó and RH Jackson and a long article signed by BentoAraujo, author of the book series Lindo Sonho Delirante, which investigates audacious and fearless music created in the Brazilian underground.

“What draws most attention in Caracol is the choice of intuition as a creative and compositional process. Despite the sound and timbristic result being marked by a lot of simplicity, at the same time it oozes multiplicity. The voices, processed electronically, merge with a drumming of surdos, repiniques and the dissonant interventions of a guitar. The vocals are onomatopoeic and modal, like a kind of indigenous tribal ritual. Whoever wants to classify the album will have difficulties. In many moments, the choices and sounds are so primitive, that one could hardly think of it as avant-garde. But those who put pre-concepts aside - and use only their ears and musical sensitivity - will be delighted” 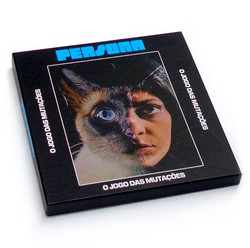 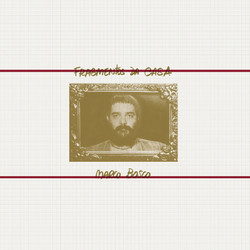 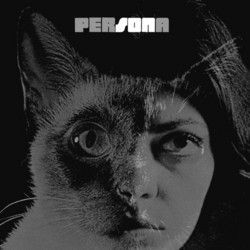 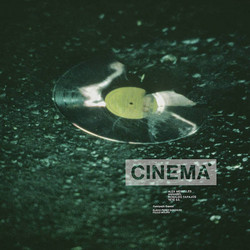 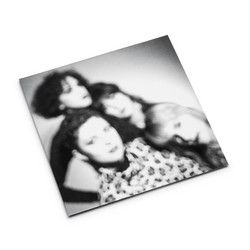 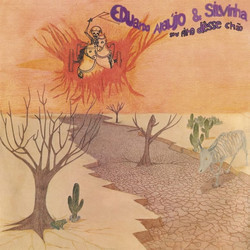 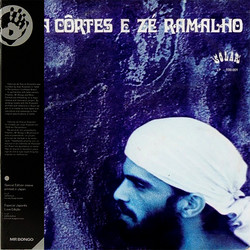 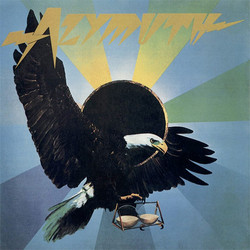 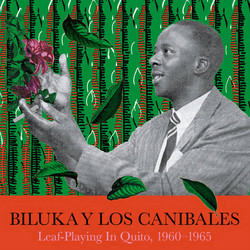 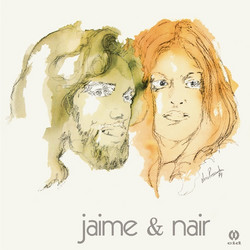 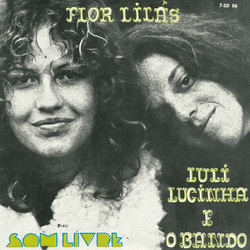 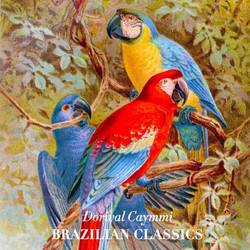 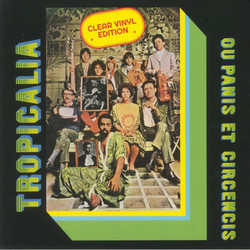 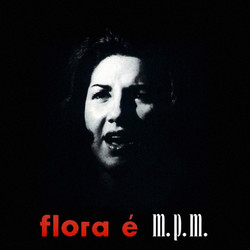 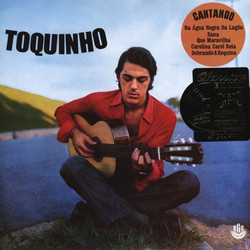 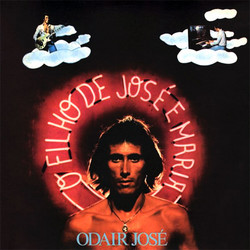 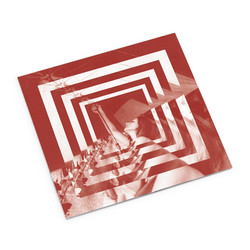 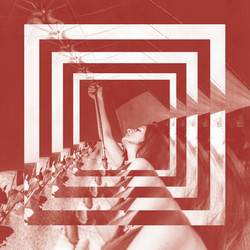