Exact repro edition. The debut album of Egg ( nothing but Arzachel without guitarist Steve Hillage, who left to study psychology in Kent University) is a real early progressive gem. All Egg's releases stayed in the shadow, and it's a shame. Guitar less trio, heavily based on future on of the greatest Canterbury scene keyboardist Dave Stewart plays perfect mix of psychedelic jazzy symphonic progressive. Nearest comparison could be ELP, but Egg's music is more jazzy and less bombastic.
Compositions still are not so complex, as in later Canterbury albums, bluesy roots still are more presented. But at the same time, besides of some jazzy arrangements, symphonic influences are very major. All three musicians are great, and Cambell's vocal is more then competent.
Whenever guitar is absent at all, keyboard sound absolutely dominate in album's music, but in a perfect way music doesn't become overloaded or too much symphonic, but stays airy and pleasantly lightweight. 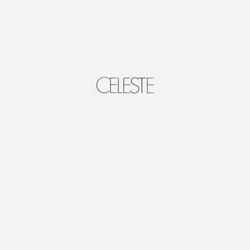 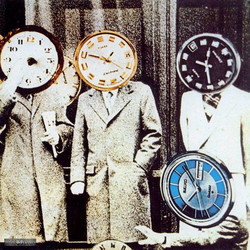 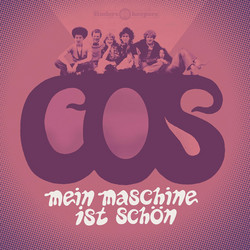 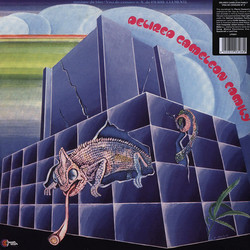 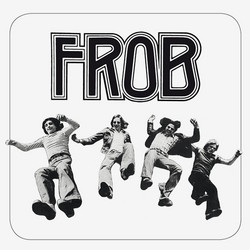 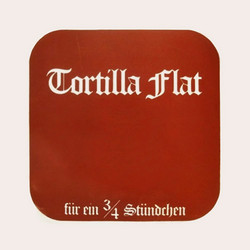 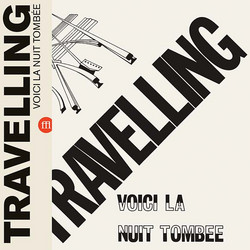 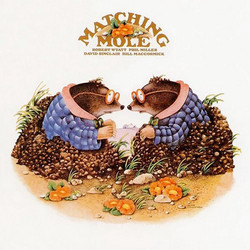 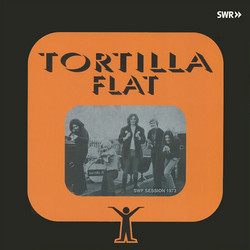 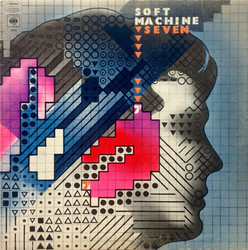 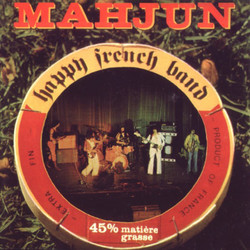 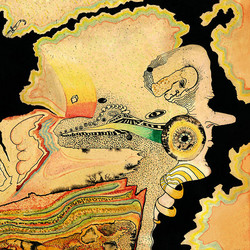 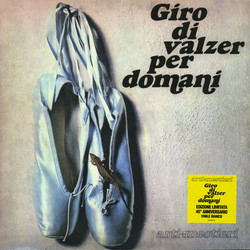 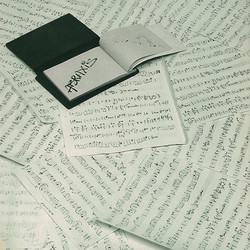 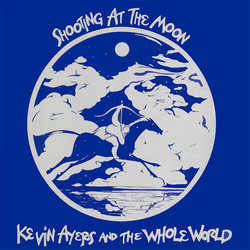 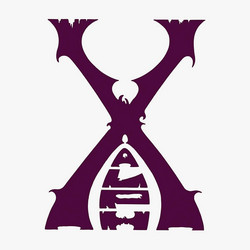 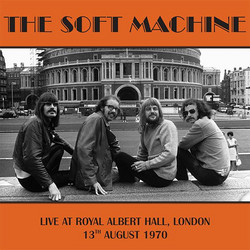 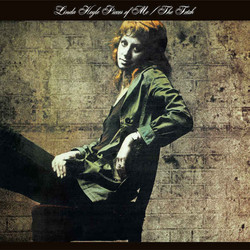 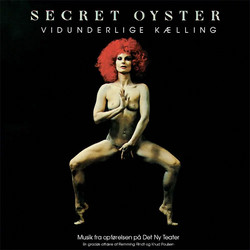 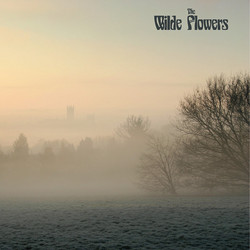 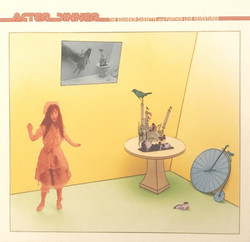 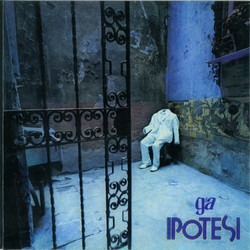