Originally pressed on LP in 1980, we hereby present an affordable, remastered presentation of the legendary/notorious Lucifer Rising soundtrack that was originally composed for Kenneth Anger’s film of the same name. Comes with printed inner sleeve and spot gloss jacket.“When I composed and recorded the soundtrack for a reconceptualized Lucifer Rising a decade after the first abandoned attempt I drew on my own life experiences to tell the story in music evocative of the mythical Lucifer awakening in his pit of despair, rekindling his torch, and rising like a phoenix from the ashes of his own unmaking to begin his long journey from the dark recesses of the underworld — shedding his pride along the way in his uncompromising desire to regain the Beloved.” -Bobby BeauSoleil

“Robert Kenneth Beausoleil was born under the sign of the scorpion on November 6th, 1947 in Santa Barbara, California. Roughly translated, Beausoleil means “Beautiful Sun”and Bobby has seized this meaning in more recent years by capitalizing the ‘s’ for emphasis. The name itself betrays certain artistic and spiritual coordinates. At the age of 16, he packed his guitar and headed south for Los Angeles where he quickly became entrenched in the colorful Hollywood music scene. He played guitar for several garage acts, including a brief stint with Arthur Lee and The Grass Roots. Still too young to play the adults only circuit, BeauSoleil was soon let go. As would prove to be the case throughout his life, BeauSoleil’s brief impression was lasting and Arthur Lee soon re-christened his band Love, reputedly a winking homage to the young runaway’s romantic proclivities. Bandless but unbroken, BeauSoleil soon headed for higher ground and landed in Haight Ashbury just prior to his 18th birthday. Marching into the thriving psychedelic street revolution, BeauSoleil formed an art rock band, The Orkustra, and began gigging regularly at Be-In events throughout the city. It was during this time, just months before the onset of the Summer of Love, that underground filmmaker Kenneth Anger discovered BeauSoleil during a psychedelic arts festival called The Invisible Circus. Anger immediately cast the handsome musician as the lead man and fallen angel archetype in his latest celluloid ritual, Lucifer Rising. With typical melodramatic pomp, Anger approached BeauSoleil in a parking lot after the festival,declaring, “You are Lucifer!” BeauSoleil agreed to play the part under the condition that he would also compose the film’s soundtrack.” 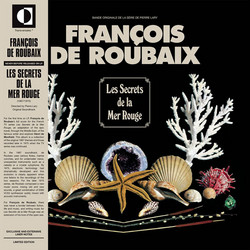 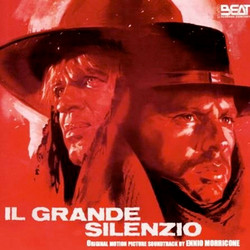 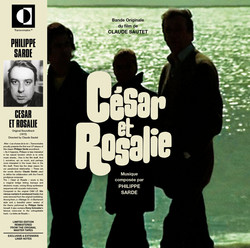 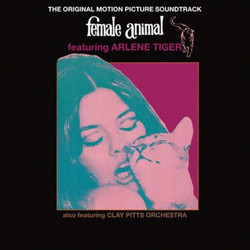 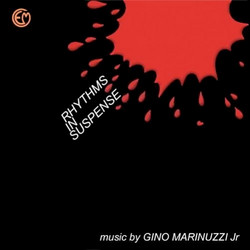 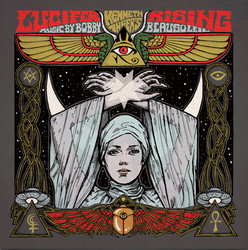 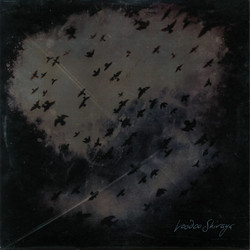 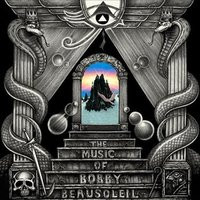 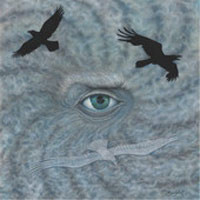 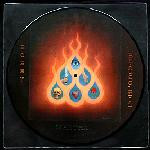 More from Friends And Family 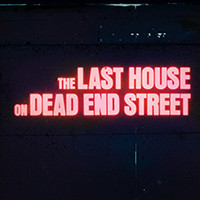