**Limited Edition Gatefold 2LP on transparent wax** Dead at 30 - a candle burned at both ends, consumed by drugs and relentless creative fire, Stefano Tamburini is among the great lost figures of Italian Avant-Garde. Legendary for his contributions to counter-cultural publishing -  a writer, graphic artist, comics author and magazine publisher, Tamburini was equally the glue which bound many of the wildest voices of Post-Punk - Mars, Throbbing Gristle, Cabaret Voltaire, in a lineage stretching back thru Faust and Neu! to the Italian scene. With links stretching across the globe, he was a collaborative genius, at the eye of the storm.

Though his contributions as a writer, comics author, and publisher have become widely celebrated in the years following his death, Tamburini's creative gestures within music have remained largely hidden from view. Originally released during 1981 in a slim cassette in an edition of a few dozen copies, these sounds are the focus Plastica Marella’s latest release - Mongoholy-Nazy/ Thalidomusic For Young Babies.

Working under the pseudonym Mongoholy-Nazy - an adopted alter-ego of an imaginary Hungarian musician, Tamburini’s sole release is an unexpected and entirely singular expression of Post-Punk - a serious of sonic truths, pointing toward the movement’s connection to the larger body of the avant-garde. Mongoholy-Nazy/ Thalidomusic For Young Babies is the flowering of irreverent rebellion - the ouroboros of Punk - that snake eating its tale. Its origins, a strange consequence of Tamburinis’ life with the written word. During the early 80’s, while writing a music column for the publication Frigidaire, he found himself overwhelmed by submissions for advice and review. Frustrated by the quantity and their quality, he embarked on a project to make them anew - fodder for an aggressively creative mind. The results were wild musical collages - byproducts of his relentless cutting and rearranging of the music he received.

Mongoholy-Nazy/ Thalidomusic For Young Babies is many things - an artifact of a lost and legendary creative voice, an unexpected work of Musique concrète, and a remarkably intoxicating dark effort in fractured lo-fi - standing with the best of its era, while inheriting the territory proposed by Fluxus artists in the one before. Seemingly smashed through array of broken Casio keyboard presets, its works are drenched in sophistication, while pointedly naive - hazy specter of an entire generation, distilled in a barrage of sound.

This marks the first time that these recordings have been available since their original issue in 1981, and their first time done justice as an LP. Sadly, Mongoholy-Nazy/ Thalidomusic For Young Babies won’t be around for long. Plastica Marella has pressed up a tiny batch which will disappear fast - an edition of 200 in black vinyl, and a further 100 on clear. Grab one before their gone. 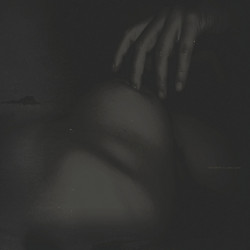 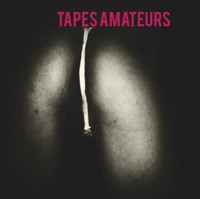 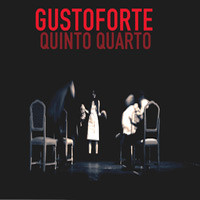 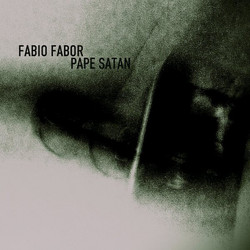