"Rainbow Mask" is a 12" record which contains a long piece on each side. The sound was originally taken from our first session in Geneva in Autumn 2006.
Hitoshi processed Carole's viola and voice thorough various effectors in realtime. And we kept playing until the studio space was totally filled with our harmony and noises.
Although the sound was quite rough, the experience in the space was strong enough to impress ourselves.
("Lunastus" in "Sporing Promenade" is also taken from a part of the session in the same day.)
We have listened, edited and forgotten the recording, again and again. Then finally the brewed results were contained in this record.
The process often happens during Hitoshi’s sound work. He seriously considers the effect as 'sound fermentation', that increases the astringency and richness of the sound, even if it's in decaying process.
Side A is a noisy psychedelic drone music which is closer to the original session. It may remind you some of Hitoshi's work, as "Spiracle" (if you know the name).
Side B is a quiet work, like an ambient music. We played piano together while listening to the original session, and Carole acoustically overdubbed viola tracks afterwards. Then, the sound of the original session was mostly removed.
This side sounds nice by 45 rpm as well.
The mask on the cover was made by Carole, when she was 12 years old. The titles of each piece were also borrowed from this innocent craziness.
How about our "rainbow fermentation technique" which comes from the country of cheese and wine 'Switzerland', and the country of natto (fermented soybeans) and sake 'Japan'? 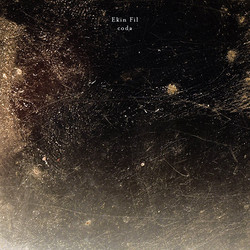 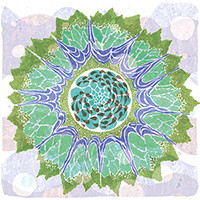 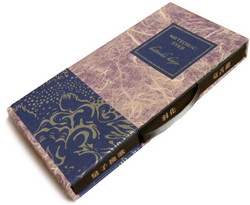 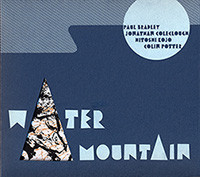