Her first musical experience was as the drummer for seminal no wave band DNA. After DNA disbanded, Mori became active in the New York experimental music scene. She began playing drum machines, which she sometimes modified to play various samples. In 1995, she began collaborating with Japanese bass guitarist Kato Hideki (from Ground Zero), and together with experimental guitarist Fred Frith (from Henry Cow), they formed Death Ambient. Beyond her solo recordings, she has recorded or performed with Dave Douglas, Butch Morris, Kim Gordon, Thurston Moore, and many others. With Zeena Parkins, she records and tours as duo project Phantom Orchard. 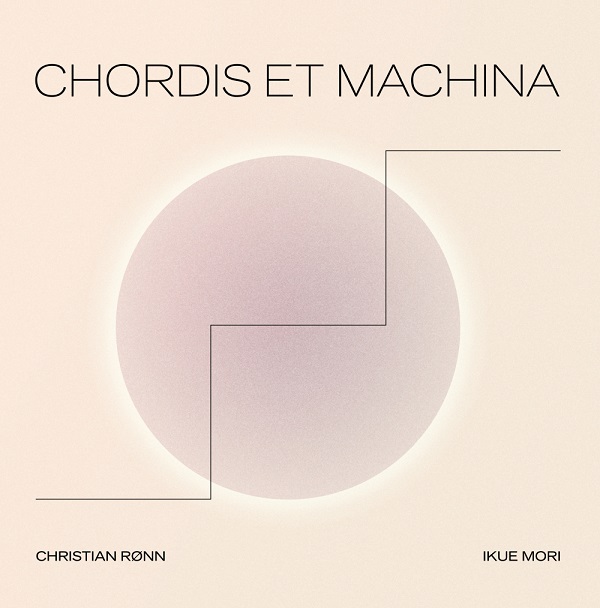 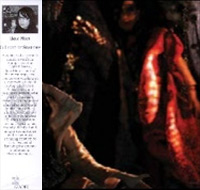 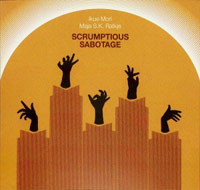 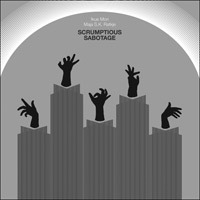 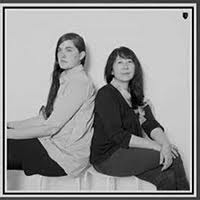