Label: Island Of The Gods

In 2014 Young Marco travelled to the islands of Indonesia, visiting several islands within the archipelago including Bali. The voyage was on invitation by Island of the Gods Records; allowing Marco to immerse himself in the Indigenous culture that still exists in Indonesia. For Marco it was also a look back to his Indonesian roots, with his late grandfather born and raised in Indonesia. The brief was to capture the spirit, ambience and atmosphere of the islands as part of the labels Island Explorer album series. The project embodies the ‘east meets west’ approach the label has become known for in regards to cultures colliding. A respectful collaboration between local musicians who have played to their gods, unchanged in thousands of years alongside Marco’s contemporary expression. They are connected only through the universal language of sound and a mutual willingness to collaborate and experiment. Almost five years after the trip the project is now available. 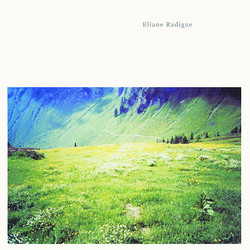 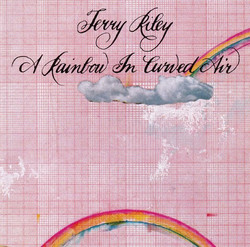 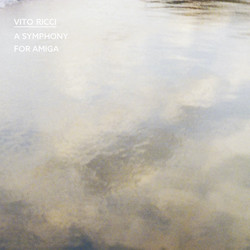 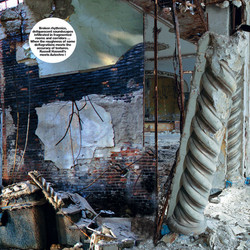 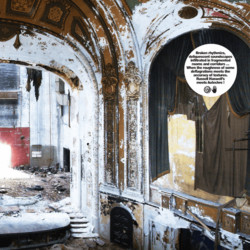 More from Island Of The Gods 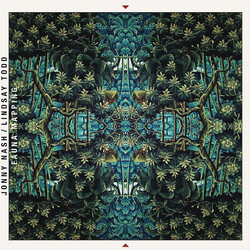 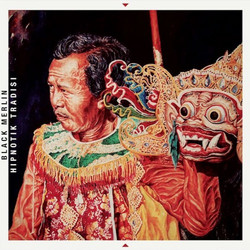 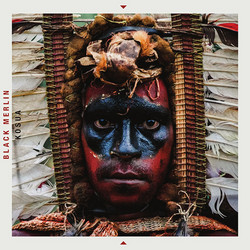