While certain recognizable fingerprints are found throughout the body of Daniel Lentz's (b. 1942) work, he has never been content to settle within one particular style or mode of music for long, moving ever forward in an evolutional continuum, an overriding arc that defines his growth as a composer -- beginning with traditional music, diverting into electronic music, moving into performance art pieces for his various touring groups, then sallying into minimalism, followed by work distinguished for its revolutionary use of live multi-track recording in performances in the 1980s and 1990s, and finally evolving into his own brand of modern romanticism. Perhaps the most important aspect of Lentz's compositions is that they immediately connect to the listener. This is because he started out as a performer, not as an academic, and from his first jazz band through years of touring his music with multiple groups, he never lost sight of whom he was writing for -- the listener. This simple intention permeates his music. Never pandering or soft-peddling his message, never compromising his artistic integrity, Lentz has gone straight for the listener all his life, and his music connects in ways that are simultaneously intellectual and emotional. 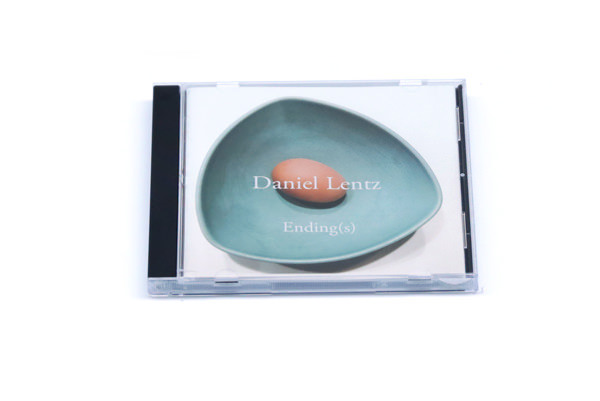 Continental Divide (2003) (for string orchestra) is traveling music. And as the piece progresses the listener is swept along across this massive line of demarcation -- a line dividing perhaps more than just the west from the east, or one way of life from another. Lentz wrote the music as a testament to the many road trips he took across the American landscape, and it captures stark granite formations, the lushness of desolation, the beauty of sky and rock, and the exhilaration of giddy peaks traversed. Ending(s) (2018) (for tenor and double string quintet) is protest music at is best, music that champions life over those things that try to rip apart the fabric of the country, the society, the self.

A piece of beauty 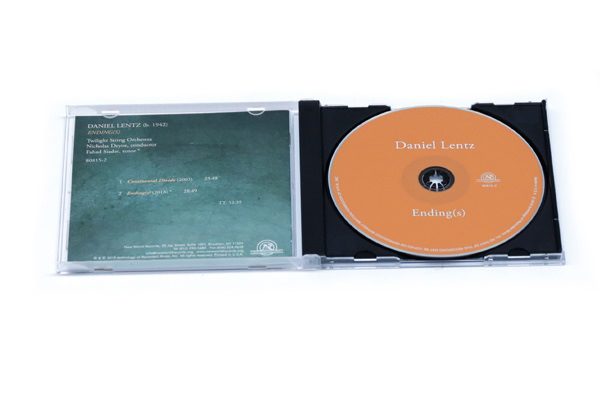