We use cookies on our website to provide you with the best experience. Most of these are essential and already present.
We do require your explicit consent to save your cart and browsing history between visits. Read about cookies we use here.
Your cart and preferences will not be saved if you leave the site.
Log in or Sign up
empty€0.00
Log in or Sign up
New Arrivals
Reissues
Upcoming
Restocks
Editorial
play
Out of stock
1
2
3
4
5
File under: Hard BopUK jazz scene of the 60s/70s

This is a previously unreleased mono recording of Modes and Blues from the Tubby Hayes Quintet’s weekly Ronnie Scott’s residency on 8th February 1964. Regarded as one of the masterworks of British modern jazz, Modes and Blues shows the Quintet at the very height of its powers, channelling the new musical flavours and inspiration that Tubby Hayes had absorbed from the cutting edge of jazz and the new directions of John Coltrane.  Recorded with Hayes’ approval by Les Tomkins on his Ferrograph tape recorder, this is one of the most engrossing of all his stretch-out epics. Hayes digs in deep with marathon and breathtaking soloing, trumpeter Jimmy Deuchar delivers his characteristically lyrical improvisation, and there’s dynamic interplay and drive from the great Terry Shannon, Freddy Logan and Allan Ganley rhythm section.  The Quintet had barely a few months left to run at the time of this performance, splitting in August 1964, fearing its music had atrophied into self-parody. Modes and Blues is among its many triumphs, a performance that shows how high the band had set the aspirational bar for British modernism, and, as such, is as much a cultural document as a musical souvenir. 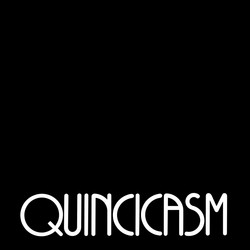 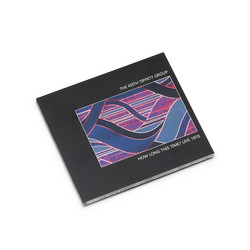 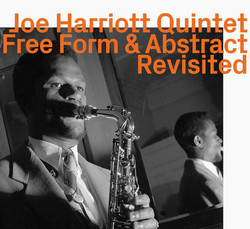 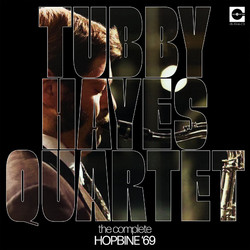 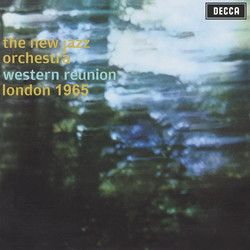 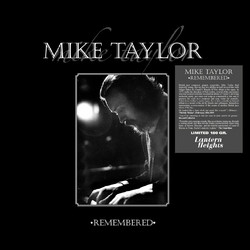 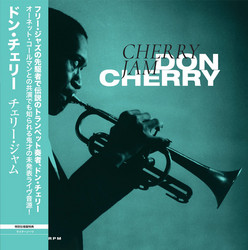 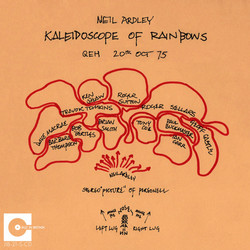 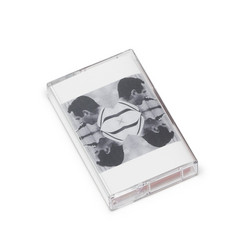 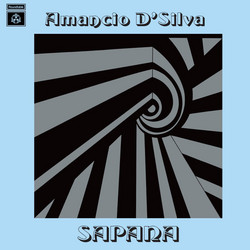 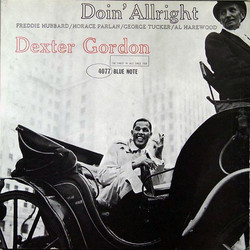 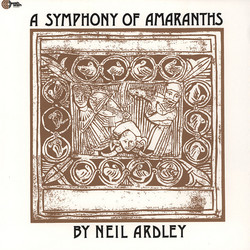 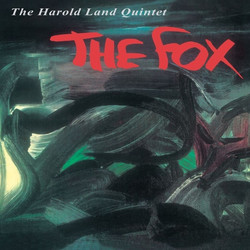 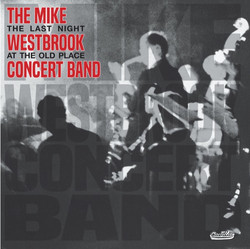 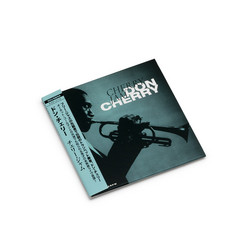 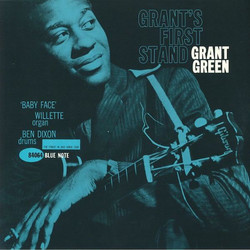 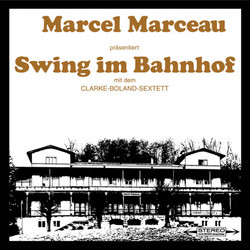 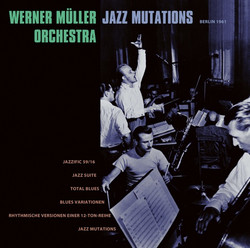 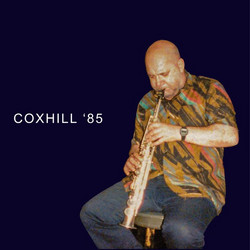 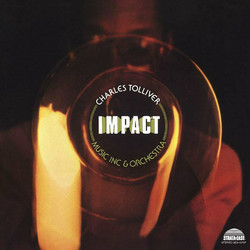 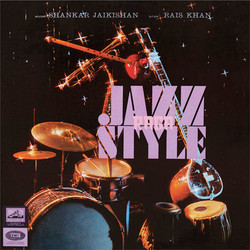 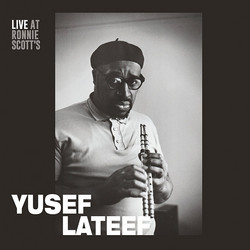 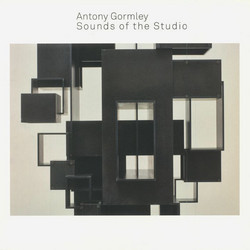 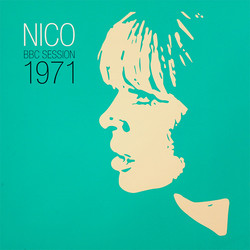 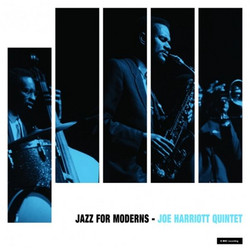 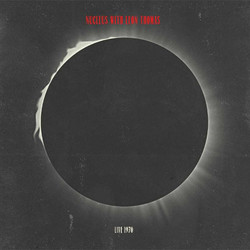 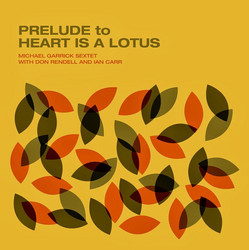