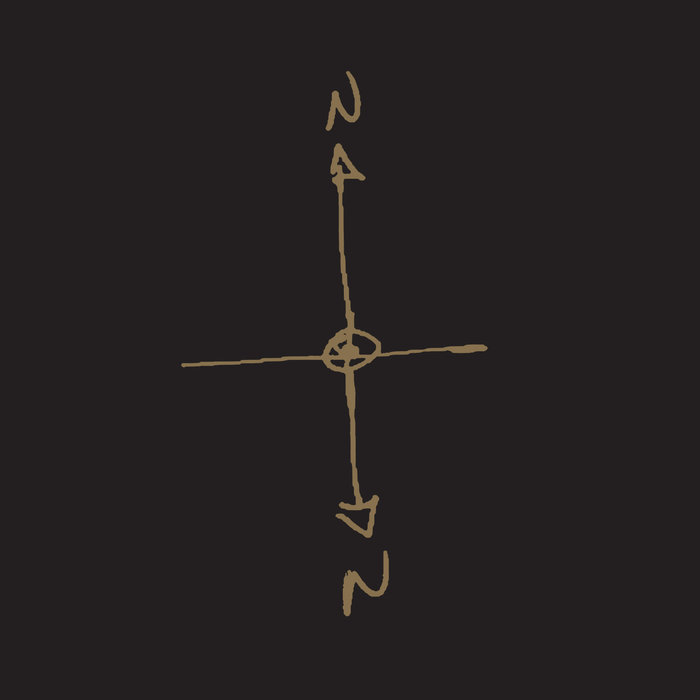 Instruments which sound like instruments!!! Unbelievable real-time compositions for the unlikely instrumentation of piano, trumpet and violin courtesy of North Of North: Anthony Pateras, Scott Tinkler and Erkki Veltheim.
Drawing from improvisation, Carnatic music, 20th and 21st century compositional strategies, mathematical theories and open forms of jazz, their music is fused together by virtuosic instrumentalism, critical listening and a shared philosophy of musical and physical discipline. Their self-titled 2nd release was recorded in Melbourne's beautiful Church of All Nations, and is the first release on the new label offcompass, which was founded by the band in 2018. Aside from the band's collective projects, the label aims to release and promote under-represented contemporary music practices, traversing free improvisation, electro-acoustic music, art-song & hybrid forms of composition. Black CD Ecopak with gold foil. 300 copies 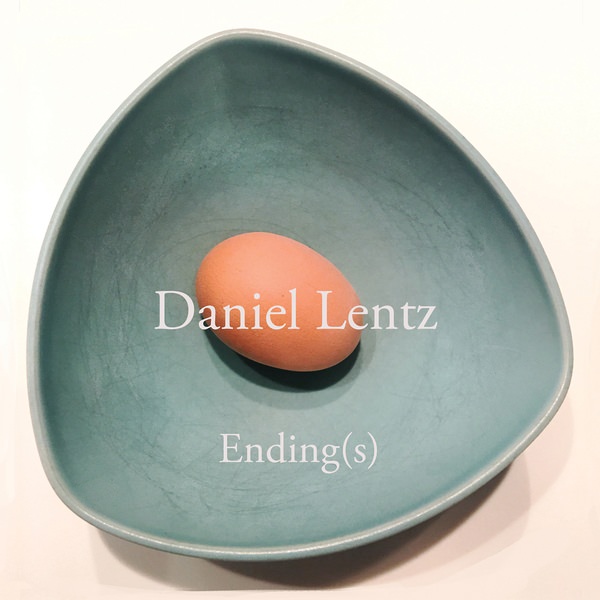 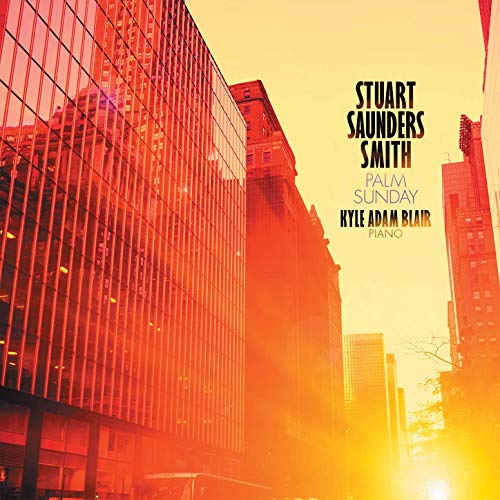 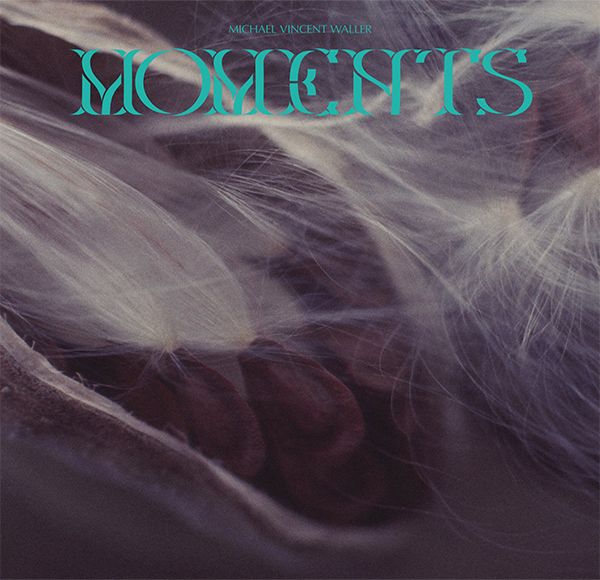 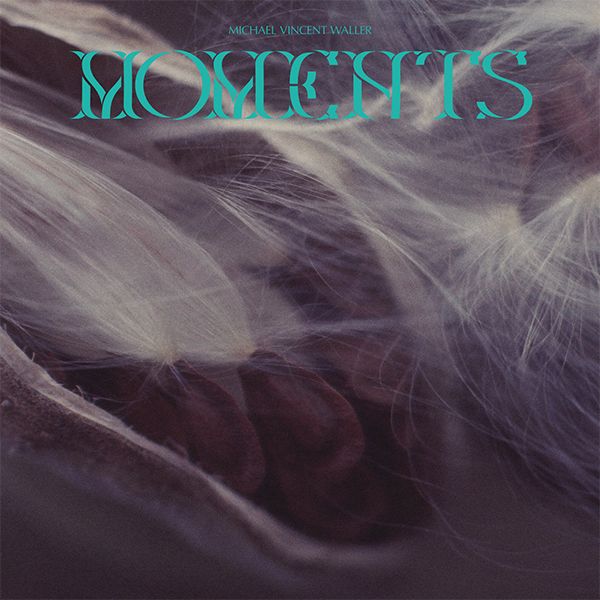 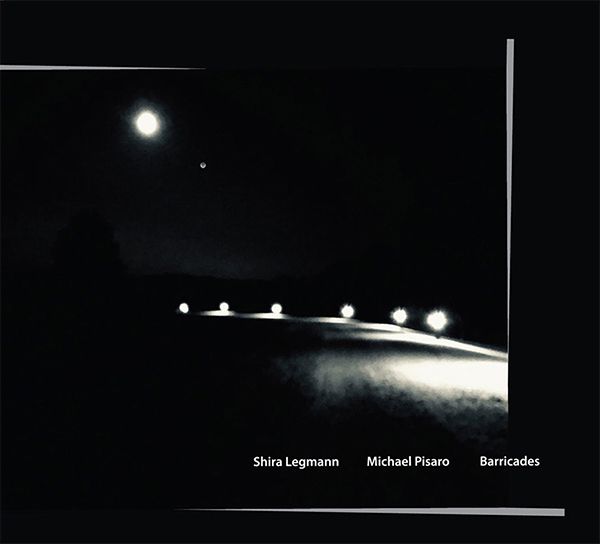 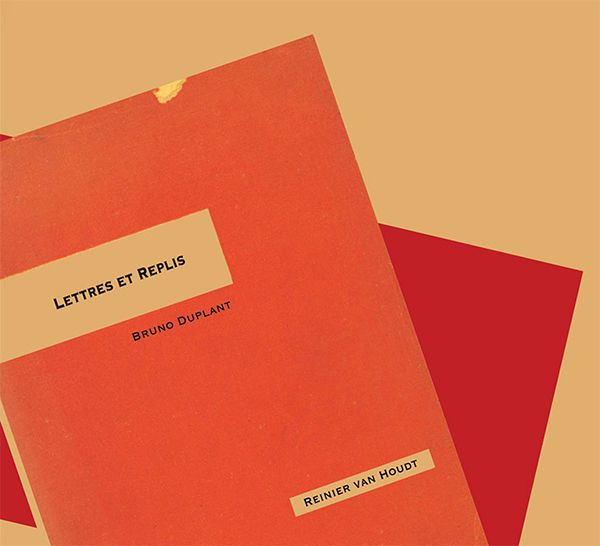 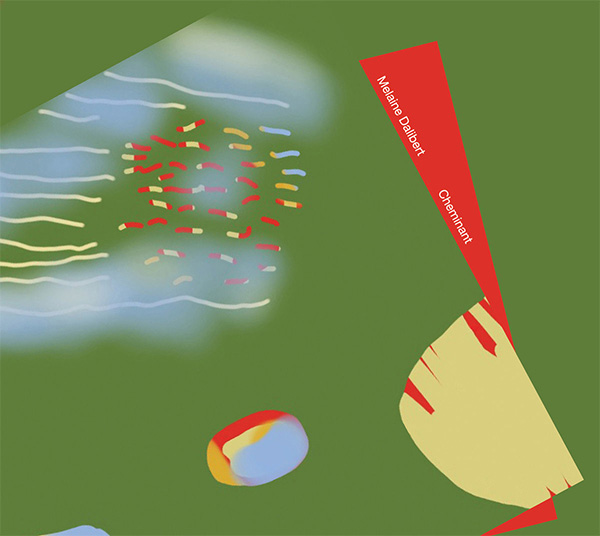 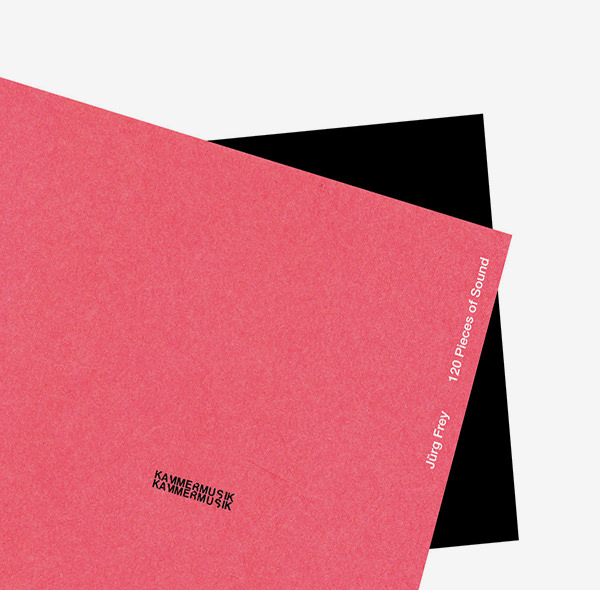 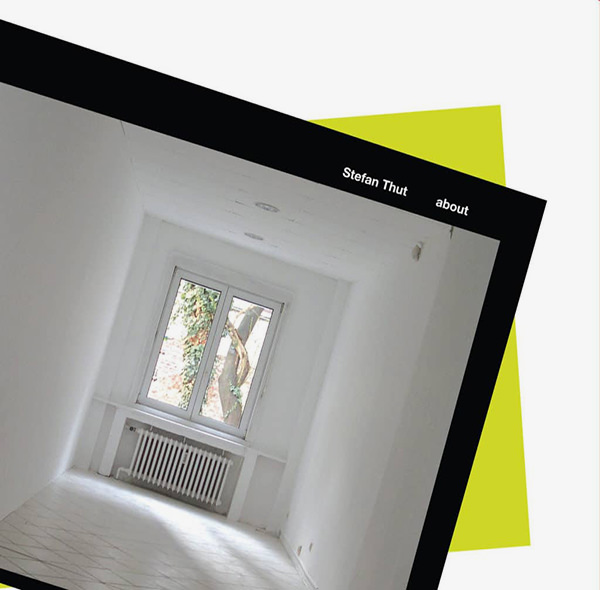 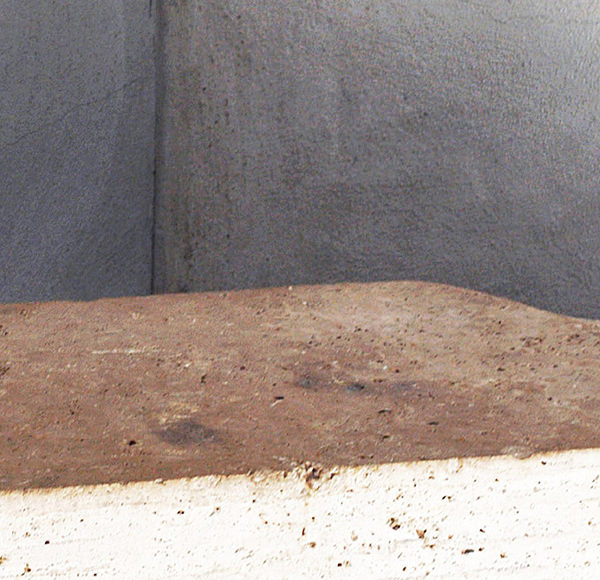 Where Are We Going, Today 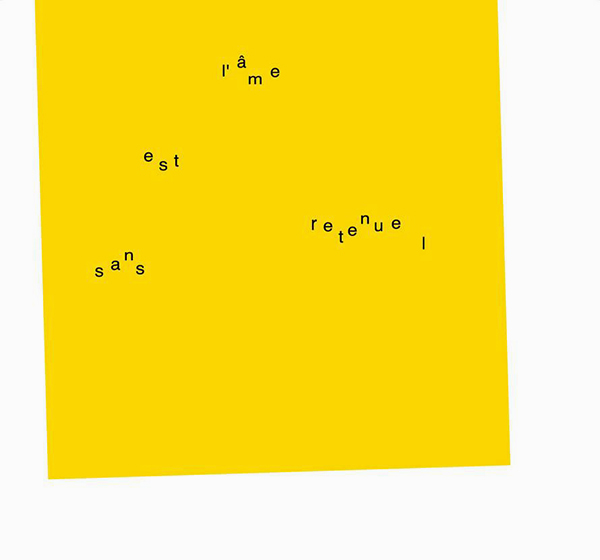 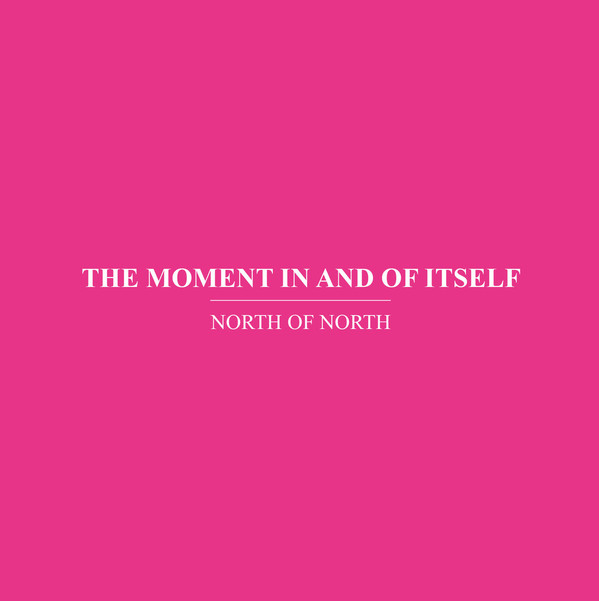 The Moment In and Of Itself