To the Australian public at large, Spectrum will always be remembered for the 1971 #1 hit 'I'll Be Gone,' an enduring rock classic if ever there was one. As songwriter and Spectrum lynchpin Mike Rudd has put it: '''ll Be Gone' has had a marvelous life,' with indications that its potency will continue to rise. It still gets played on Australian 'Classic Hits' radio to this day. Spectrum still play the song at practically every gig with the enthusiastic, sing-a-long response of the audience inevitable; a perfect example of this was the band's appearance at the 2002 arena rock spectacular, 'Long Way To The Top.' The sound of an entire concert audience singing the song's rousing refrain at full voice, with little encouragement, was indeed magnificent. While the song's appeal is unquestionable, to the dedicated Australian rock music aficionado, Spectrum is more than just one gloriously brilliant song. Many fans will tell you that Spectrum music is some of the greatest progressive psych rock recorded in the day, and nominate the band as purveyors of a uniquely Australian sound and identity. Spectrum's debut, Part One was originally released on EMI's progressive label, Harvest and is rightfully regarded as not only a landmark progressive rock release, but the beginning of one of Australia's more remarkable bands. Aztec Music's deluxe reissue of Part One has 7 bonus tracks -- the non LP B-side 'Launching Place Part One' and the 3 versions of their classic hit, 'I'll Be Gone': the original Aussie mono single and B-side ('Launching Place Part Two'), the German stereo single and the 'Psycho-Psychedelic' version of 'Launching Place Part Two' and the ultra rare 1969 acetate version with the previously-unavailable B-side, 'You Never Can Win.' Digitally remastered by Gil Matthews, liner notes by Ian MacFarlane and a 24-page booklet with many rare photos.
Details
Cat. number: AVS 026CD
Year: 2008 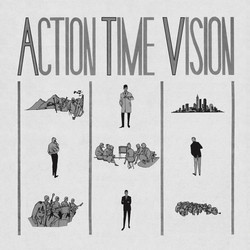 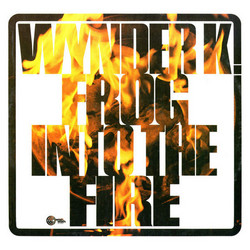 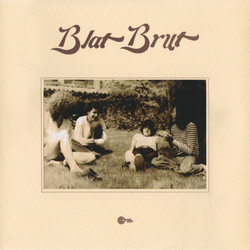 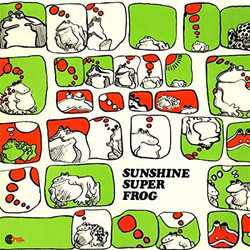 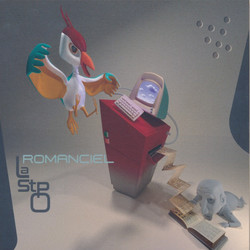 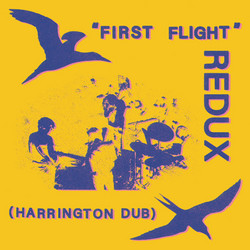 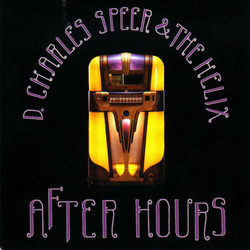 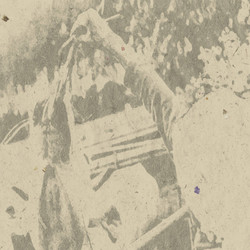 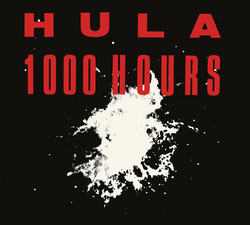 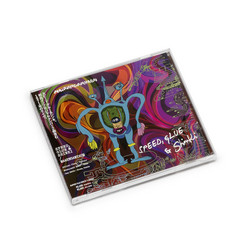 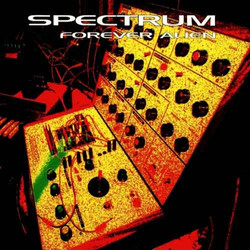 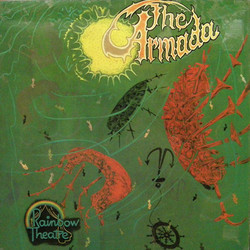