We use cookies on our website to provide you with the best experience. Most of these are essential and already present.
We do require your explicit consent to save your cart and browsing history between visits. Read about cookies we use here.
Your cart and preferences will not be saved if you leave the site.
Log in or Sign up
empty€0.00
Log in or Sign up
New Arrivals
Reissues
Upcoming
Restocks
Editorial
play
Out of stock
File under: Music & Sound Studies

The festival, which is now 50 years old, was designed from the start to be an alternative concept, one that would refuse to be part of the mainstream. Instead, it wanted to be understood as a major (social) experiment in which the dialogue between musicians and audience formed part of the programme. Perhaps that’s exactly how the book should be written: as a dialogue between musicians and audience, without an omniscient author.

[re]visiting Moers Festival is not a meta-account. [re]visiting Moers Festival is a community project in which musicians, festival visitors, collaborators, photographers and other contemporary witnesses have an equal say, their voices kaleidoscopically intensified in a chorus of 50 stories. It is a book in which people remember. They each do this in their very individual way, sometimes more from a distance, in the form of a retrospective, sometimes by immersing themselves in “back then”, a time when there was not yet any critical reflection on the term “exotic” within the language, or any awareness of the gender of words. Sometimes, it is the “moers” feeling concentrated into a few lines of a poem, sometimes the invention of a moers formula or a few quick strokes of a pen that cumulate in a drawing.

Our work was mainly about capturing these stories in words and images and giving the book a rhythm, now and again adding in a white page as a contrast to the swift tempo of the moers narratives, and as a free space of play for the readers’ own memories. The stories are complemented by contributions from three authors. 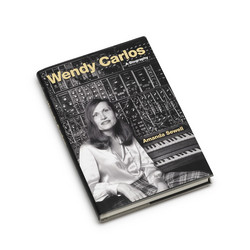 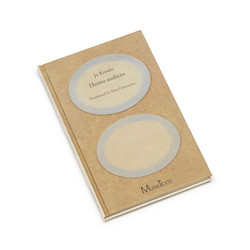 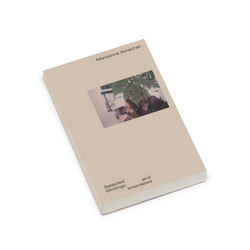 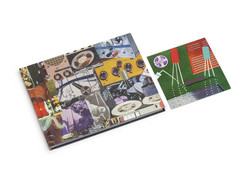 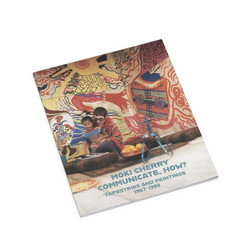 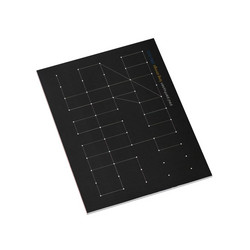 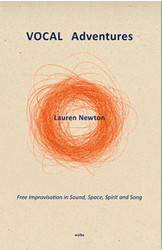 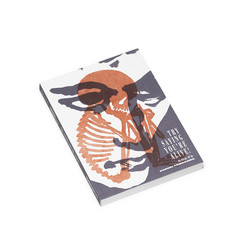 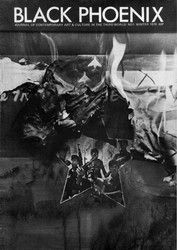 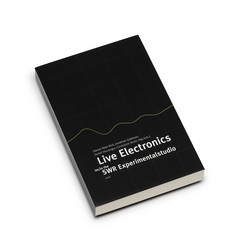 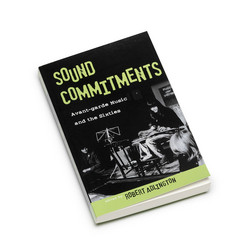 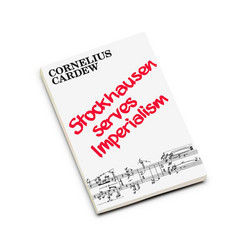 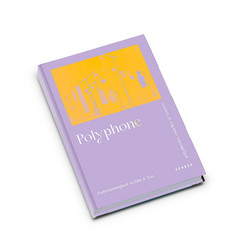 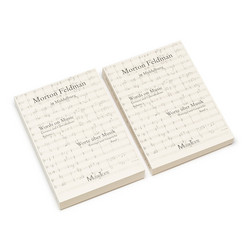 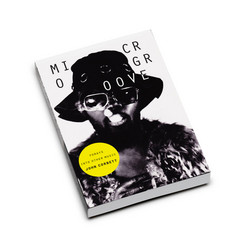