€23.90
+
-
**2018 HQ remastering. Presented in the original gatefold sleeve on 180gram vinyl, this is the first time that the album has been available on vinyl for over 20 years** John and Beverley Martyn’s 2nd album, also released in 1970, was Produced by Joe Boyd and engineered by John Wood at Sound Techniques, the Island Records studio. This album is John and Beverly's follow up to Stormbringer. In much of the same manner as that album, here Martyn recruited Pentangle member Danny Thompson on bass (who would end up playing on most of Martyn's albums over the ensuing years). John went solo again after this album after Beverley had given birth to their second child. A characteristic which distinguishes The Road To Ruin, and made it so adventurous for its time, is the instrumentation. In essence, the music is a folk/rock hybrid played by an acoustic (guitar and bass guitar aside) jazz lineup. The band included three of London's ranking jazz saxophonists: Ray Warleigh, Lyn Dobson (also heard on flute) and South African émigré Dudu Pukwana, each given ample solo space. They are heard alongside John Martyn on guitars (and the Echoplex introduced on Stormbringer), John and Beverley on vocals, pianist and co-arranger Paul Harris, drummers Wells Kelly and Mike Kowalski, and conga player Rocky Dzidzornu. Three bassists are variously employed, including, on one track, "New Day," acoustic player Danny Thompson, on the first of his studio recordings with Martyn.
Details
File under: acid folk
Cat. number: CAROLR 099
Year: 2018 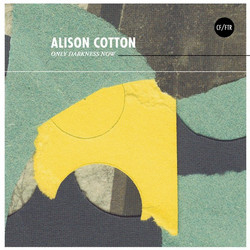 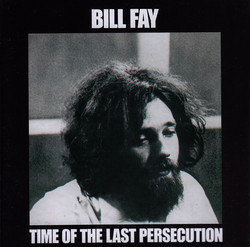 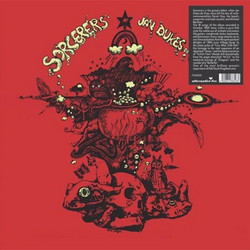 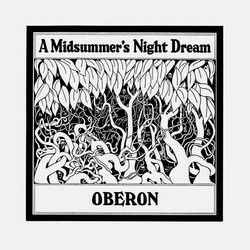 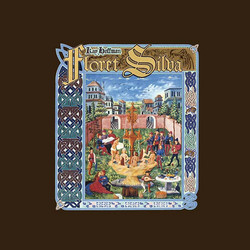 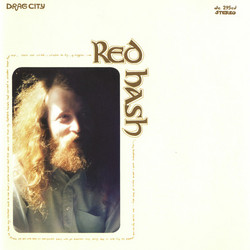 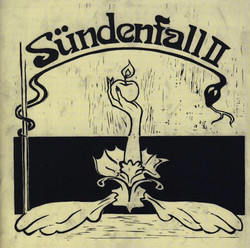 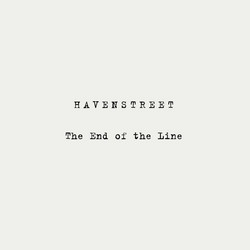 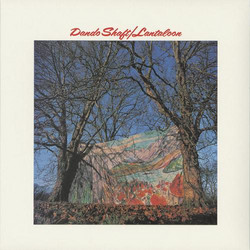 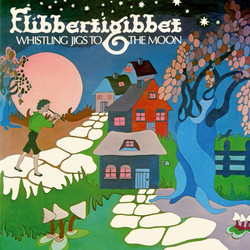 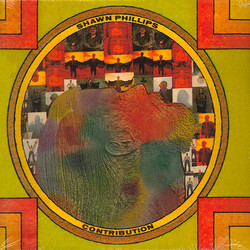 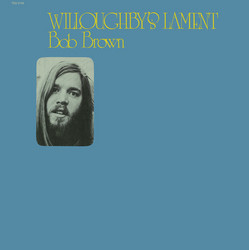 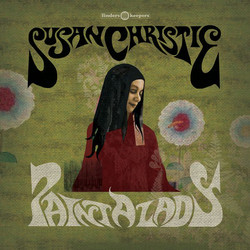 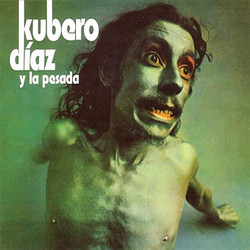 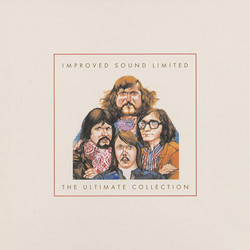 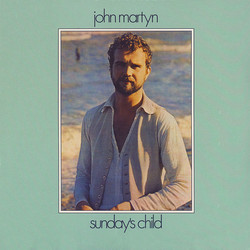 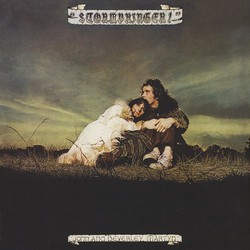 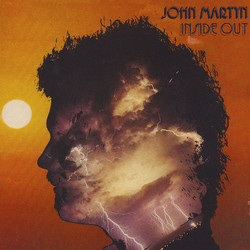 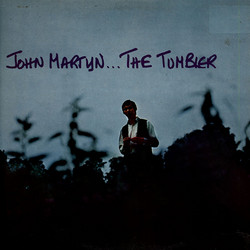 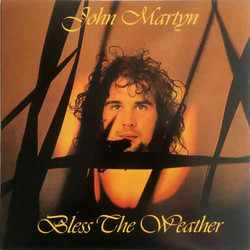 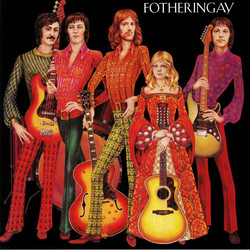