€13.50
+
-
Stromatolites 1 & 2 are lamination pieces which were mixed in the studio by superimposing tracks of sepaately recorded instrumental material. Some of the constituent tracks were recorded in several different locations. There is no sinchronisation to the layers. Each work exists in several different versions, in which individual tracks are prominent to greater or lesser degrees. In Stromatolites 1 Sutherland is heard on two tracks (gongs and springs respectively), Bohman on one track (prepared violin with added effects), and Prime on three tracks (one of water sounds and two of radio noises). We regard our lamination pieces as open-ended constructions to which further material may be added until optimum density has been achieved. Tracks 1 and 2 were mixed by Michael Prime. Track 3 was recorded live at the Huntingdon Arms on 5th March '98; it was minimally edited in two stages by Michael Prime and Clive Graham. Production and cover notes by Roger Sutherland. Mastering by Clive Graham.
Details
Cat. number: VER 1
Year: 1998 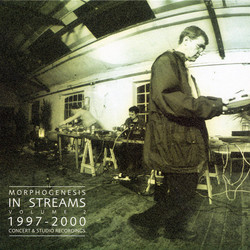 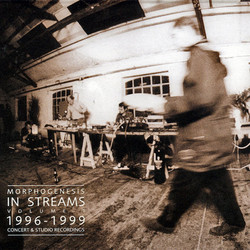 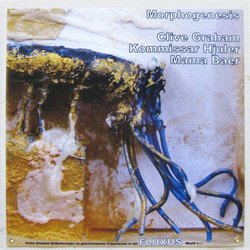 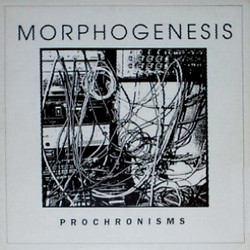 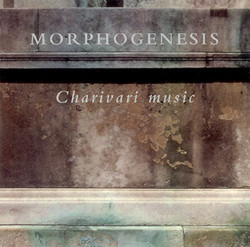