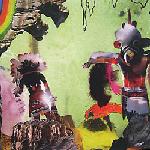 Driven primarily by neo-tribal drums, which would seemingly put them in league with the rumbling sound of Bmore's Thank You. But "12 Plus Harsh Tanz" in particular is much more reflective. The guitar brings to mind the cracked post-1960s dream-psyche hangover of Pink Floyd, I'm thinking here of an instrumental interlude that might have been on Obscured by Clouds, or perhaps the contemporaneous Eastern-infused lines of Popul Vuh's Daniel Fichelscher. It's headspace music, to be sure, but in some places people dance to this sort of thing. 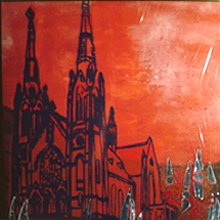 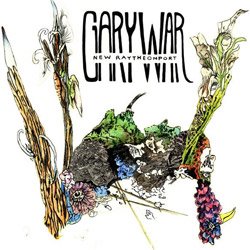