We use cookies on our website to provide you with the best experience. Most of these are essential and already present.
We do require your explicit consent to save your cart and browsing history between visits. Read about cookies we use here.
Your cart and preferences will not be saved if you leave the site.
Log in or Sign up
empty€0.00
Log in or Sign up
New Arrivals
Reissues
Upcoming
Restocks
Editorial
play
Out of stock
File under: New WaveIndustrialAvant-gardeExperimental

Originally released in 1981. First vinyl reissue ever, Remastered and pressed on red vinyl with poster and download card. Foetus is the brainchild of acclaimed Brooklyn-based composer JG Thirlwell, also known in the past as Clint Ruin, recording under the name Wiseblood, etc. JG is also mastermind behind the Manorexia, Xordox and Steroid Maximus projects and composes for the TV shows Archer and Venture Bros. Thirlwell is known for his solo sets with electronics, sound installations, composing string arrangements, remixes, commissions, and soundtracks, and has collaborated or arranged for a wide variety of artists including Karen O, Noveller, Zola Jesus, Melvins, Swans, Nine Inch Nails, Lydia Lunch, Coil, Z's, The The, Simon Hanes, Nick Cave and many more. Deaf was the first album by JG Thirlwell as Foetus. Originally released in 1981, it's a wild eccentric collision of ideas and mania from music concrete, funk, no wave to noise. Deaf was released on Thirlwell's Self Immolation label and has been out of print for 30+ years. 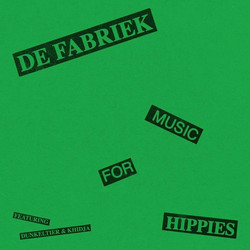 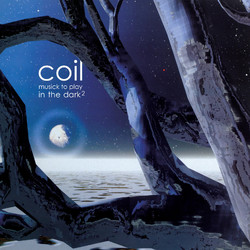 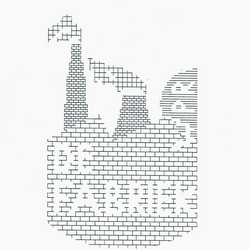 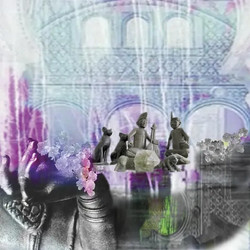 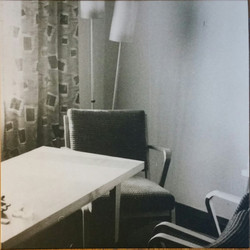 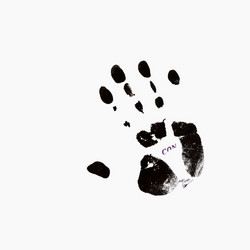 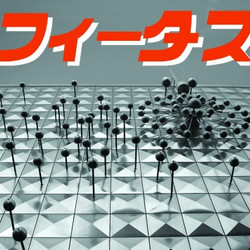 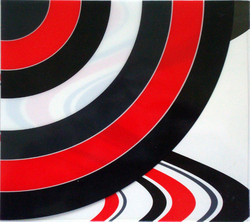