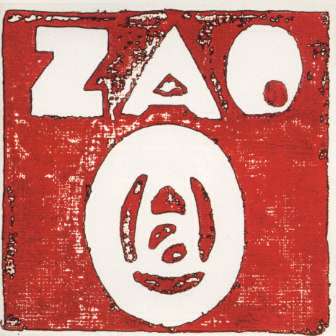 Created in 1973 by two former MAGMA musicians, Yochk'o SEFFER (Saxophone) and François "FATON" CAHEN (Keyboards), ZAO displays a music both intriguing and complex. The band offers an original mixture between Progressive rock, jazz, traditional Magyar influences and modern classical composers (BARTOK, STRAVINSKI...). Sophisticated meters are punctuated by wind instruments and piano, putting the stress on strange-sounding themes. "Live !" is a never-issued album, recorded at the famous French club A L'Ouest De La Grosne in 1976. Very uncommon, the band included then François "FATON" CAHEN (Keyboards), Gérard BERTRAM (Bass), Didier LOCKWOOD (Violin) and Jean-My TRUONG (Drums). Regarding Yochk'o SEFFER, his departure to pursue a solo career has just been announced... A document not to be missed, both for its historical value and its great musicianship ! Ten years after a first come-back, ZAO is there again in 2004 to go on tour in Japan. Yochk'o SEFFER and François "FATON" CAHEN invited their old mate Gérard PREVOST (Bass), who together with drummer François CAUSSE (GONG, OFFERING...) makes a perfect rhythmic section. As to Cynthia SAINT-VILLE, she stands for a modern incarnation of the original vocalist Mauricia PLATON. On site, the two leaders of the band recruited one of the best musicians of the country, the brilliant KBB violonist Akihisa TSUBOY. Published by the Musea label, "In Tokyo" is a testimony for two concerts performed in the Japanese capital on June 4th & 5th 2004. Over 73 minutes of music, eight classic tracks, amongst them "Free Folk", "Atart", "Isis" or "Shardaz". As to the performance in itself, no comment: simply outstanding ! For all those who had not the luck to be there on this historical moment, just rush to get the record ! 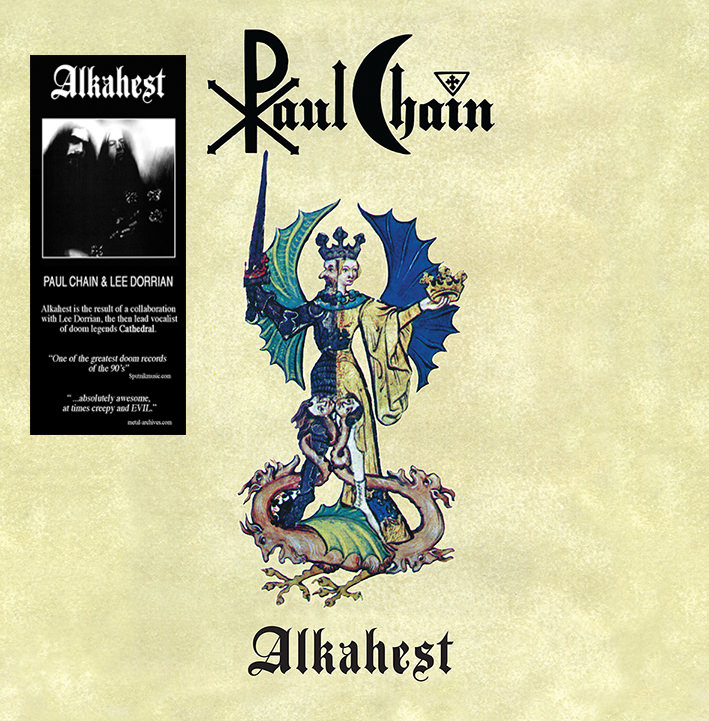 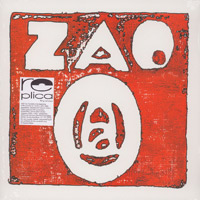 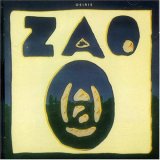