We use cookies on our website to provide you with the best experience. Most of these are essential and already present.
We do require your explicit consent to save your cart and browsing history between visits. Read about cookies we use here.
Your cart and preferences will not be saved if you leave the site.
Log in or Sign up
empty€0.00
Log in or Sign up
New Arrivals
Reissues
Upcoming
Restocks
Editorial
play
1
2
3
File under: AudiovisualExperimentalAcoustic PhenomenaContemporary Classical

€32.00
+
-
In the ensuing half century, Slovenian artist Milan Grygar, who trained as a painter, has dedicated himself to the relationship between sound and image. He has replaced paint wherever possible with sonic elements, interrogated the duration of a line, drawn with sticks, and integrated windup toys that leave noisy traces in his “mechanical drawings.” Grygar incorporates the acoustic frequencies that emerge during art making, but he also writes visual scores that musicians can interpret. His art is not far from the work of Morton Feldman and John Cage.

** Limited Edition, Numbered. 2021 Stock ** Fait Gallery presents Akustické Kresby / Acoustic Drawings, compositions by Milan Grygar. Recordings were made in the Acoustic Chamber of the Musical Instrument Factory in Hradec Králové (1973) and in Milan Grygar's studio in Prague in the 1970s. Czechoslovak audiovisual artist, painter, and typographer. Milan Grygar was born in Zvolen, Slovakia in 1926. After graduating from the College of Applied Arts, Prague (where he studied under Professor Emil Filla) he concentrated on still lifes which evolved into colour compositions devoid of subject matter. In 1964 he produced a series of 64 black-and-white drawings using the principle of a linear sequence. Working in a fast rhythm, he could "hear" the drawing he was creating. From there, it was only a step to a discovery that was to define his future artistic career and bring him recognition. Grygar began tape recording the acoustic process of drawing. In 1965 he started to pursue the relationship between drawing and sound, and in 1966 exhibited his first acoustic drawings with accompanying tape recordings. These New Drawings led him to the direction known as the New Music, and were followed by large drawings and paintings recording hand movements. The next stage concerned mechanic-acoustic drawings in which Grygar employed resounding mechanisms as drawing tools. A new comprehensive series entitled Ground-Plan Scores [Půdorysné partitury] started to take shape in 1967. In the series, drawings are composed as projections of "spread" sounds.

In 1970, Grygar held a performance called Audiovisual Relations [Audiovizuální vztahy] in the Ales Hall, Prague, in the course of which he executed an acoustic drawing as well as a unique haptic drawing, which he entered as a material being producing a drawing with his fingers, without the supervision of sight. Similar performances took place in Brno (1968; 1973, including Homage to Magic), at the Museum of Art in Łódź (at Ryszard Stanisławski's invitation, 1974), Prague (1985), at a festival in Ghent (1986), and in Warsaw (2010) [1]. The artist renders all his drawings and paintings as scores based on different principles (e.g. colour scores in which he sets a precise list of musicians and sound sources, architectural, 12 horizons etc.). Another spur for a sound interpretation was provided by sound-relief drawings which Grygar explored from 1972. In 1976, this system of a rhythmical square grid gave way to the linear principle in drawings which can be also interpreted acoustically. Large-format drawings referred to as spatial scores are offset by White Images [Bílé obrazy] (1980).

Grygar His collaboration with a musical theorist Vladimír Lébl gave a way to an exhibition for the festival of experimental music at Smolenice in 1970. His Architectonic Score (1970) was realized by the Erhard Karkoschka's group from Stuttgart in 1973 (Theater der Altstadt, Stuttgart) and 1983 (3. Stuttgarter Sommerkurse), other scores by Agon Orchestra, Jean-Yves Bosseur, or MoEns group from Prague.

In 1986 Milan Grygar participated in the Chambres d'Amis international event in Ghent. The last phase of his work is associated with Black Images [Černé obrazy] on the principle of black planes and colour lines in which the key part is played by fixed light. Milan Grygar's acoustic drawings were published by Supraphon on two LP's in 1969 and 1976. 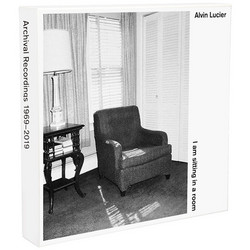 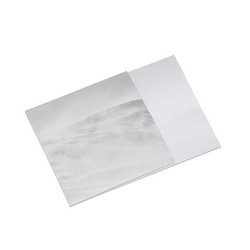 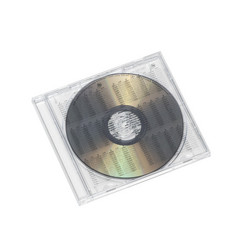 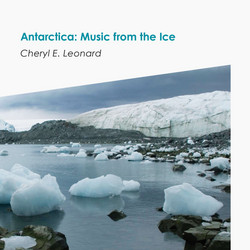 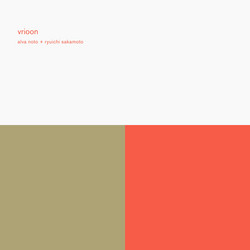 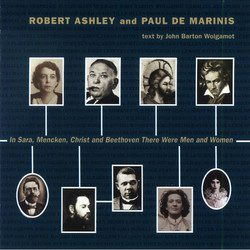 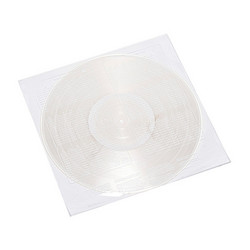 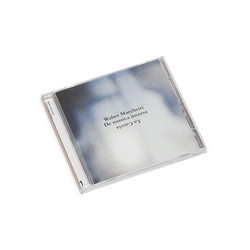 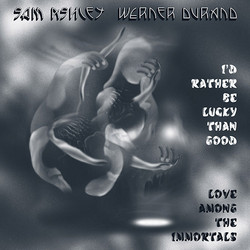 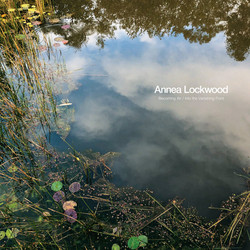 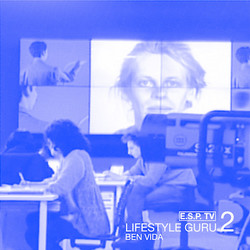 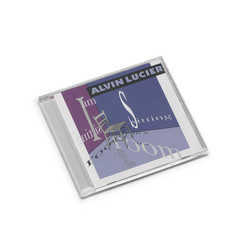 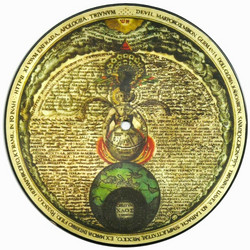 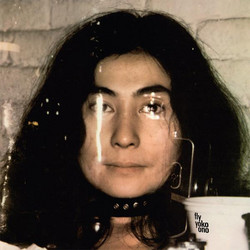 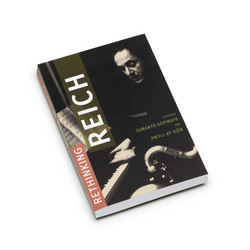 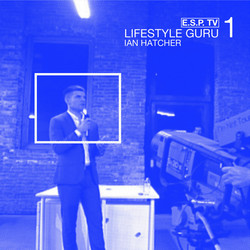 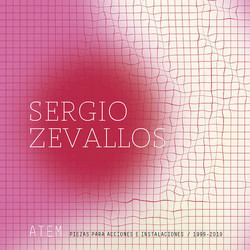